Jordan Cartwright, a 7-year-old battling leukemia, had one of his dreams come true last week: conducting an orchestra.

While undergoing chemotherapy treatments earlier in 2016, Jordan had developed a love for classical music, even working with a music therapist during his time at the hospital. 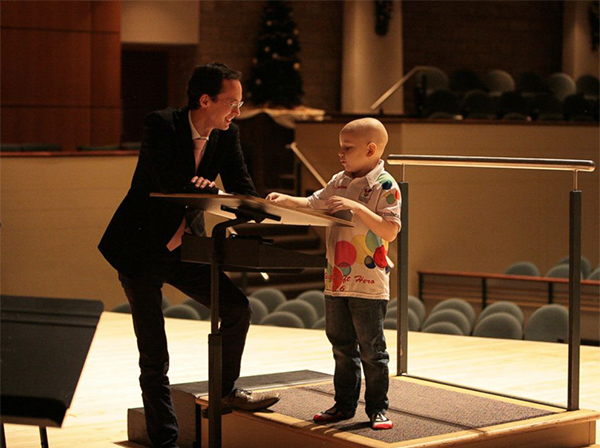 "They started working on writing a song together and the chorus of the song goes, 'I am Jordan. I have cancer, but I am so strong,'" Scott Cartwright, Jordan's father, told ABC News. "That therapist really brought light, happiness and joy to Jordan and other children at the hospital in their darkest moments."

The Ronald McDonald House Charities of Northern Alberta learned about Jordan's love for classical music and worked with Francis Winspear Centre for Music in Edmonton and Edmonton Symphony Orchestra to help the 7-year-old's dream come true. On Dec. 19, Jordan wore a tuxedo with penguin tails and conducted the orchestra through the Canadian national anthem.

"There was not a dry eye in the entire auditorium," Cartwright told ABC News. "For my wife and I, it was an absolutely and astronomically amazing event."

Venue staff and members of the orchestra were "truly honored to be a part of Jordan's special day," Janice Moore, director of community investment at the Winspear Centre told ABC News. 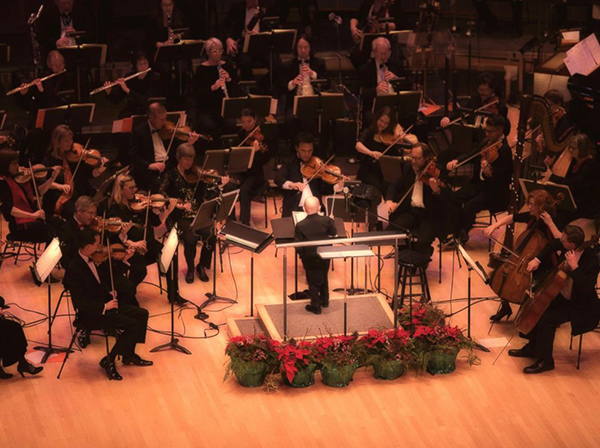 Jordan also became best friends with another sick child from the Ronald McDonald House, and his father requested "prayers for Aurora."

"She's holding on by just a thread," Cartwright said. "She needs her own Christmas miracle, too."

Jordan will undergo more chemotherapy sessions in his battle against leukemia, but the family is grateful that their son was able to have his dream come true.