"I'm always going to be ready," Thompson said after Wednesday's shootaround. "My job is pretty simple, just come out and play hard and be an energy guy."

Thompson replacesMike Miller, who struggled starting in place of the injured Kevin Love in the Bulls' 97-92 Game 1 victory. Thompson started 15 games during the regular season, averaging 12.6 points and 9.7 rebounds per game in that role. He finished fourth in the recent sixth man of the year voting.

Miller had five rebounds and hit a 3-pointer in Game 1, but the Cavs were outscored by 20 points with him on the floor. The Cavs were plus-5 in Thompson's 37 minutes in Game 1.

Blatt initially went with Miller to enable the Cavs to spread the floor and allow for more driving lanes for LeBron James and Kyrie Irving. The Cavs, however, struggled defensively in that setup with Miller having issues defending Mike Dunleavy and James forced to defend at the power forward position.

Irving said adding Thompson to the mix will allow James to get back to his regular position.

"Well, we get our 3 man back," Irving said. "You know, it was great seeing Bron at the 4, but at times he's getting the ball -- just like our bigs -- and he's giving it right to me. Our dynamic throughout the entire year and what we've created is we play off one another and our bigs get the rebound and our bigs, me and Bron are sprinting dang near at half court ready to get our offense started.

"So we have our 3 man back and he'll be out on the perimeter. And all that energy battling Joakim Noah and all those other bigs can be afforded on Mike Dunleavy playing the 3 and also on the offensive end."

It is unclear whom Blatt intends to use as a backup center with Thompson now starting alongside Timofey Mozgov, and it'spossible that midseason pickup Kendrick Perkins could get some playing time.

Thompson is averaging 6.6 points and 7.0 rebounds per game in 28 minutes in the first five postseason games of his career.

The lineup change was earlier reported by Cleveland.com. 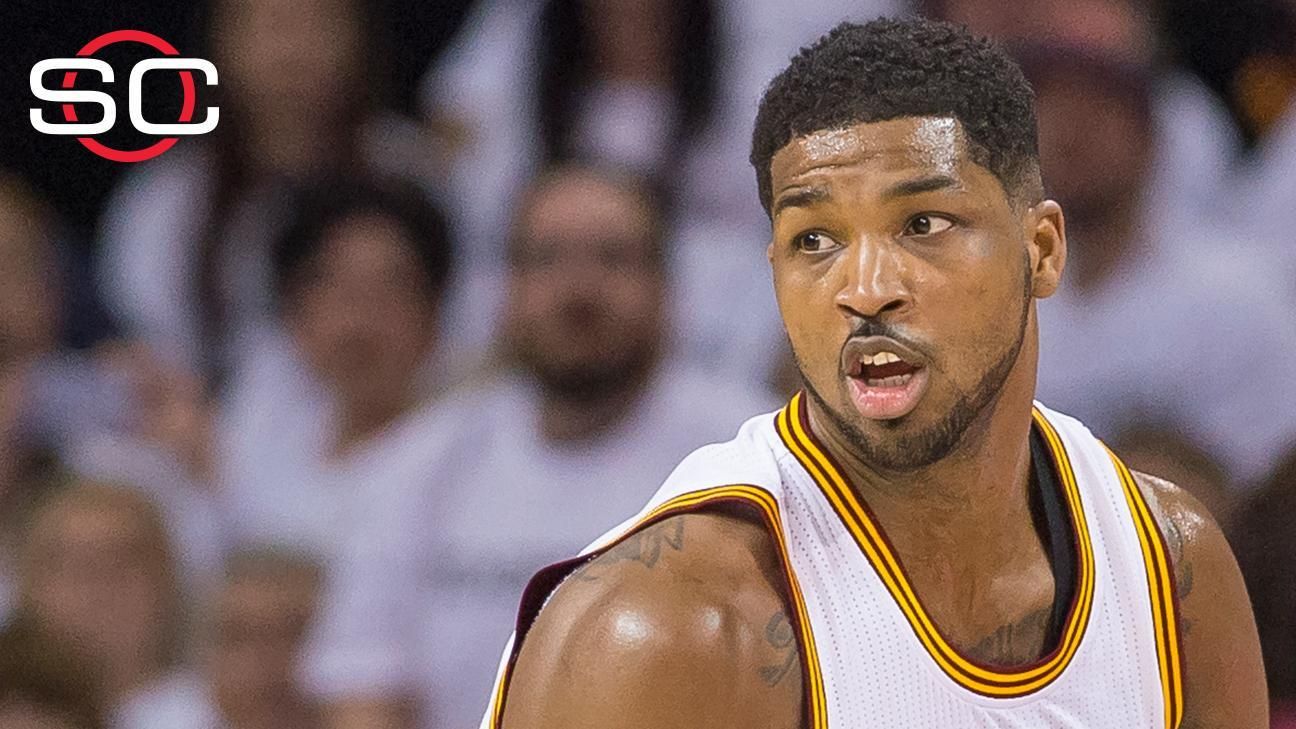