KFSN
By Brianna Mellon
FRESNO, Calif. (KFSN) -- Usually, the 12th man at games, this year, the Red Wave is sidelined by COVID-19. But on Monday -- Fresno State is dropping a new mobile app featuring a game day virtual experience for fans to enjoy this football season.

"The hot dog race, trivia, picking out old players on the video board, the things that we've been able to enjoy in-stadium," says Zach Fraser. "We will be able to do through a second screen experience, as fans can watch the game on TV. They can also engage with those traditional game-day experiences through their app or tablet."

The app is titled Fresno State Bulldogs and can be downloaded to your Apple or Android device. It's a way to keep fans connected even though they won't physically be inside the stadium.

"Live trivia, keep track of who's winning, a scoreboard of whose got more points in this trivia experience," Fraser said. "What's our record when we wear red on red, with red helmets? Thirty seconds to answer the question, they'll be prizes associated with that. Not the perfect world, but a world we're all getting used to living in."

In April, Fresno State held a virtual tailgate with nearly a million impressions. Bulldog fans shared photos of their flags flying and cheering on the dogs.

Fraser says through the app, that can happen every Saturday as everyone shares their home-gating setup, tailgating from home.

The app is designed for use 365 days out of the year, meaning push notifications and updates from athletics will be used for all sports.

"We get to use this year to get fans and us trained, get our fan base accustomed to it," Fraser said. "Next year do we not only have 30,000 people back in the stadium but now we're also able to do some fun stuff digitally with our customers as well."

State is also encouraging fans to pack the stadium with cardboard cutouts. You can submit your photo and who knows, you may even be sitting next to some famous alumni.

RELATED: Bulldog fans can get a seat at Fresno State football games as a cutout

Another new addition to game day is the Bulldogs mobile road crew. A huge bus will be hitting the streets the day before each game, similar to ESPN"s college Gameday bus.

"Fresno State Bulldogs van riding around town, we'll have timeout with us, opportunity to take pictures with the mascot and get some gifts from our partners," Fraser said. "Imagine the joy of a little bit of a parade, a one-car parade, but a parade going through town honking the horns getting people excited for game day."
Report a correction or typo
Related topics:
sportsfresnobulldog breakdown
Copyright © 2020 KFSN-TV. All Rights Reserved.
BULLDOG BREAKDOWN 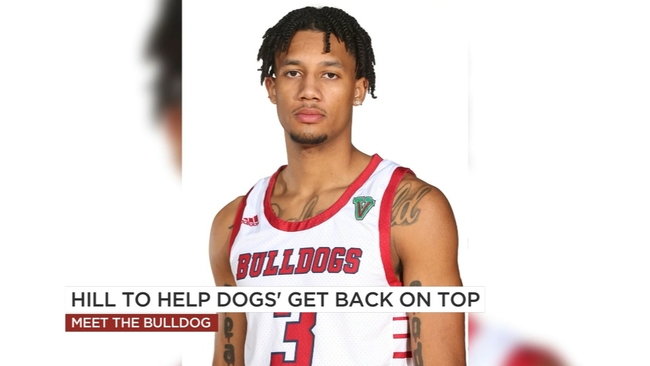 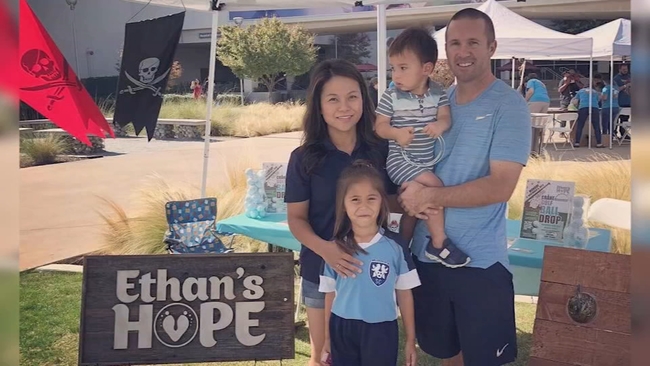