The two quakes hit within weeks of each other and have killed more than eight-thousand people in nepal and surrounding countries.

Just weeks after a devastating earthquake that left 8,000 people dead, Exeter nurse Julie Peddicord is in Kathmandu. Action News spoke with her over the phone. Cell reception is spotty and it's hard to hear. She tells Action News she was in the Capitol on Tuesday when another earthquake hit.

"Buildings were rocking. the street was rocking. It lasted for a long time," said Peddicord. The second quake killed nearly 80 people. And Peddicord said a country that's already crumbling is on edge.

She is part of remote area medical volunteer corps. She's with a team of doctors and nurses that specializes in disaster medical response. Even weeks after the first earthquake the biggest hurdle right now she said is getting to remote locations.

"It's very difficult to get aid to the mountainous communities. It's a mountainous country. And so outside of Kathmandu we're just not seeing a whole lot of aid delivered," said Peddicord.

In areas they can assist Peddicord said people are scared that aftershocks could destroy remaining buildings. Many people have taken to the streets out of fear making them vulnerable to illness.

"Exposure to respiratory illnesses with the children. Some cases of diarrhea. They're not drinking clean water a lot it is just access," said Peddicord. And it's not just money the country needs she said but pressure from the around the world.

"Contact the Nepalese embassy and ask them to help their people," said Peddicord. 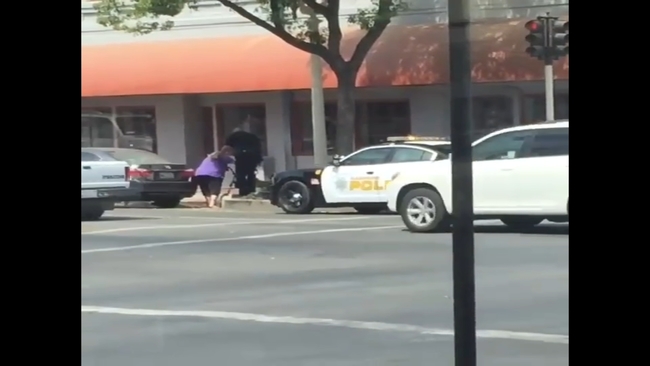 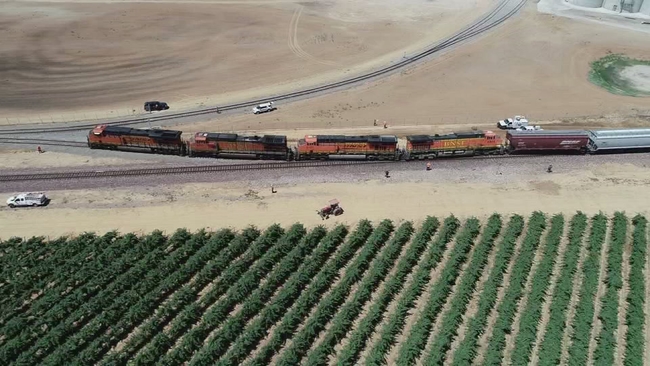 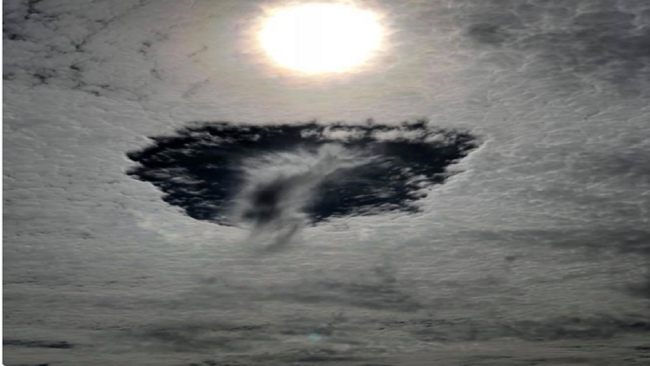 Strange cloud above Woodward Park seen by ABC30 Insider, here's what it was 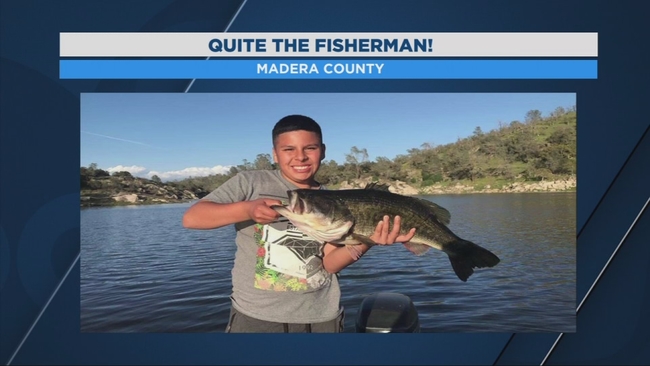