KFSN
FRESNO, Calif. (KFSN) -- An event was held honoring the wife of a Fresno police officer who suffered a stroke last year while on a family vacation. Leann Murray is also facing more hurdles in her long battle with medical problems.

The meals may look like any other at Macaroni Grill in North Fresno. But on this night they're going to feed more than 200 women here to support one woman. A woman who has been through so much over the years.

Leann Murray is not only fighting chronic liver and gastrointestinal diseases she cares for her husband, Tim, a Fresno police officer recovering from a stroke.

Murray said, "Probably one of things that's gotten me through this situation is the support I've gotten from the police department, my family, friends and some I haven't met that bring meals or stop by. It's amazing."

Murray is being honored by the locally founded non-profit 'Helping One Woman' or HOW. Each month the group randomly selects a nominee -- someone dealing with catastrophic circumstances.

Rene Bray with Helping One Woman said, "I think so often we kinda get lost in the shuffle of day to day life. This just kind of reminds everybody that we're all important. And there's love and support from people who, a lot who don't even know the recipient. They just come religiously every month just to support another woman in this community."

Everyone at the event donates at least $10 in a giant fishbowl for the honoree. Prizes are also donated and raffled off with all profits going to the Murray family this month. Leann says her husband is recovering. The eight year veteran of the Fresno Police Department suffered a stroke at Disneyland last December where they were celebrating their daughter's birthday. He's been unable to work since, undergoing two brain surgeries and countless hours of rehab.

Murray said, "They were there that night the stroke happened and they basically never left our side."

Leann's had her own surgeries to remove part of her intestines. Her husband has had two brain surgeries. And the bills are mounting. But the Murray's spirits are up -- despite the difficult days.

"When I walked in, I thought, this is fun," said Murray. "This does recharge your batteries. It's fun to be out of the house, have a drink with your friends, and unwind a little bit."

There's no cure for the diseases or injuries. But the impact of this type of support is immeasurable. 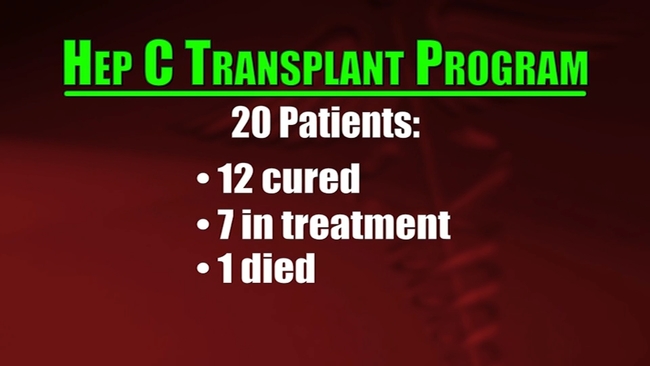 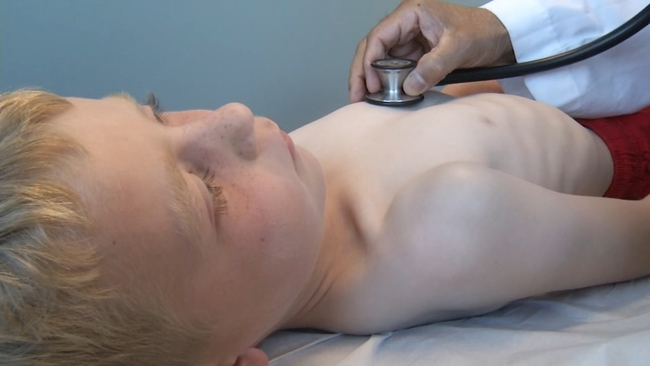 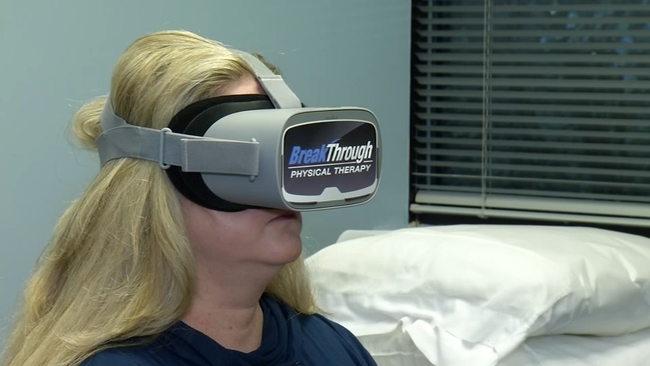