A long-standing fight between neighbors came to a tragic end.
KFSN
By Brittany Jacob 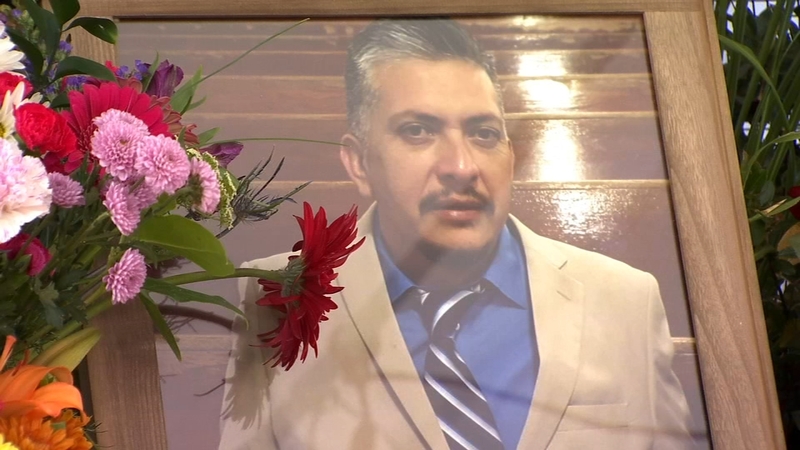 FRESNO, Calif. (KFSN) -- The man who was shot and killed after a neighbor disturbance in northeast Fresno has been identified as 50-year-old Francisco Franquez.

Authorities said it happened around 10 am on Saturday near Clark and Sierra after a neighbor disturbance. Investigators said the two people have been feuding for years.

Authorities said the suspect, a 49-year-old Rodrigo Quezada, surrendered to the police just before 5 pm on Saturday.

With flowers, candles, and a rosary clenched in prayer, the Franquez family honored their loved one during a prayer vigil at their homes on Monday night.

Police say Franquez, also known as Javier, was shot multiple times in the upper body at the Trails End Mobile Home Park. After officers and EMS rendered aid, he was taken to Community Regional Medical Center, where he later died.

Aurelia said the family is still struggling to adjust to life without him. "It will never be the same without my uncle. My uncle was a very loving person, everybody he met, he loved. They loved him. Family members in Mexico, Bakersfield, Watsonville. Everywhere. They all loved him, they all appreciated him and everything he did for our family," she said.

Franquez worked two jobs in a restaurant and also worked as a landscaper.

In the same trailer park, Franquez's neighbor Estella Uribe said he was an upright man. Translated to English by Franquez's nephew, she said, "Javier was the kind of neighbor that always made himself available to anyone, he was a humble, respectful, hardworking man, in the ten years that they were neighbor they never had any issues and they always saw each other as family."

But police said they were familiar with the issues between Franquez and Quezada, having several disturbance-calls between the two neighbors in the past. 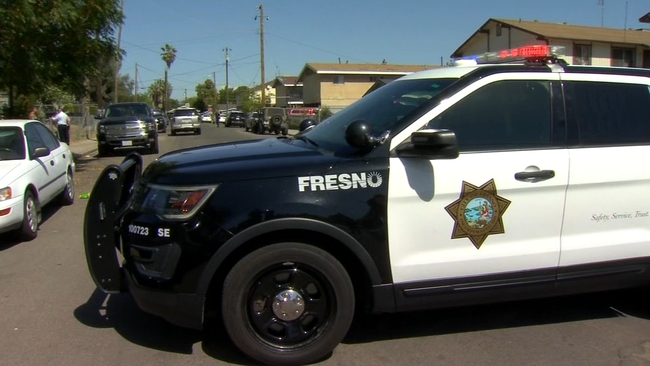