Greyhound attorney Dana Fox tells Action News his team is disappointed in the judge's ruling and considering an appeal.
KFSN
By Corin Hoggard
FRESNO, Calif. (KFSN) -- A major change to the Greyhound bus crash verdict in Fresno County. The judge on the case says the jury got it wrong, and the bus company was negligent.

"I think he recognized, as we certainly recognized, that the jury just missed it," said attorney Jason Helsel, who represented one family of plaintiffs suing Greyhound.

The jury's decision in March could've brought an end to all the litigation involving the crash. Instead, the result is now thrown out, and we could see another trial, but one of the families that sued won't be involved.

When the Greyhound bus rammed into an overturned SUV on Highway 99, it was going at least five miles over the speed limit, maybe more. Several witnesses on the bus and on the freeway testified to the speed.

Speed was the first element of negligence pointed out by Judge Donald Black as he threw out a jury's verdict and granted a new trial to the families of the young women in the SUV -- Sylvia Garay, Stephanie Cordoba and Vanessa Gonzalez. But speed wasn't the only factor. Bus driver James Jewett was required to wear glasses when he drove, but plaintiff's attorneys argued he wasn't.

"So the evidence strongly suggested, and the judge agreed, that the glasses were not on the face of the drive at the time of the accident and instead were in his pocket," Helsel said.

The judge's decision means a new trial is possible, but only for the families of Garay and Gonzalez. After the original verdict, in which the jury decided Greyhound was not negligent, the bus company's attorneys filed for court costs of about $512,000. Attorneys say Greyhound offered to drop that claim in exchange for the families dropping any rights to appeal the decision. Cordoba's family took the deal. Now the remaining plaintiffs may be in the driver's seat.

"So we may not have another trial here but it really puts pressure on Greyhound to resolve the case," said legal analyst Ralph Torres.

Greyhound attorney Dana Fox tells Action News his team is disappointed in the judge's ruling and considering an appeal. They built their case on a CHP report blaming Sylvia Garay for the entire crash. It said the 19-year-old drove drunk, flipped her SUV and started the chain reaction ultimately killing six people. Video from earlier in the night showed Gonzalez driving, though, and her autopsy showed no alcohol in her system.

If there's no resolution, a second jury will get the chance to decide whether Greyhound's negligence or a drunk driving teenager caused the crash. 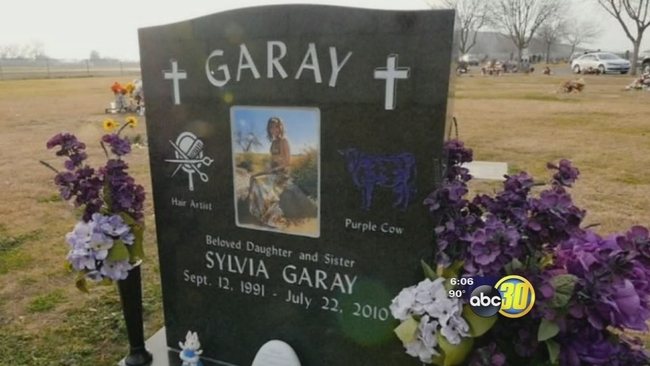 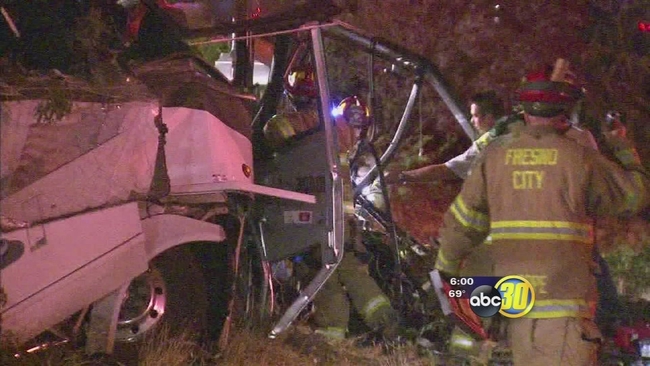 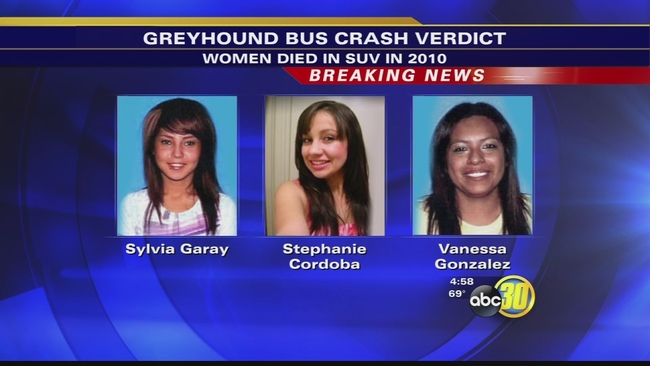 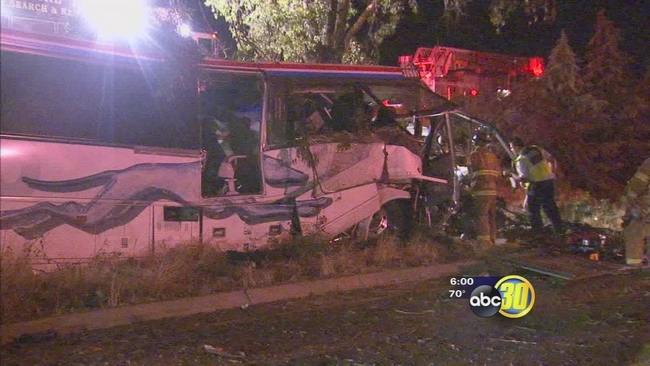