KFSN
By Amanda Venegas
TULARE COUNTY, Calif. (KFSN) -- The violence began after 5:30 a.m. Tuesday at a home on Road 140 near Avenue 424 northeast of Orosi in Tulare County. 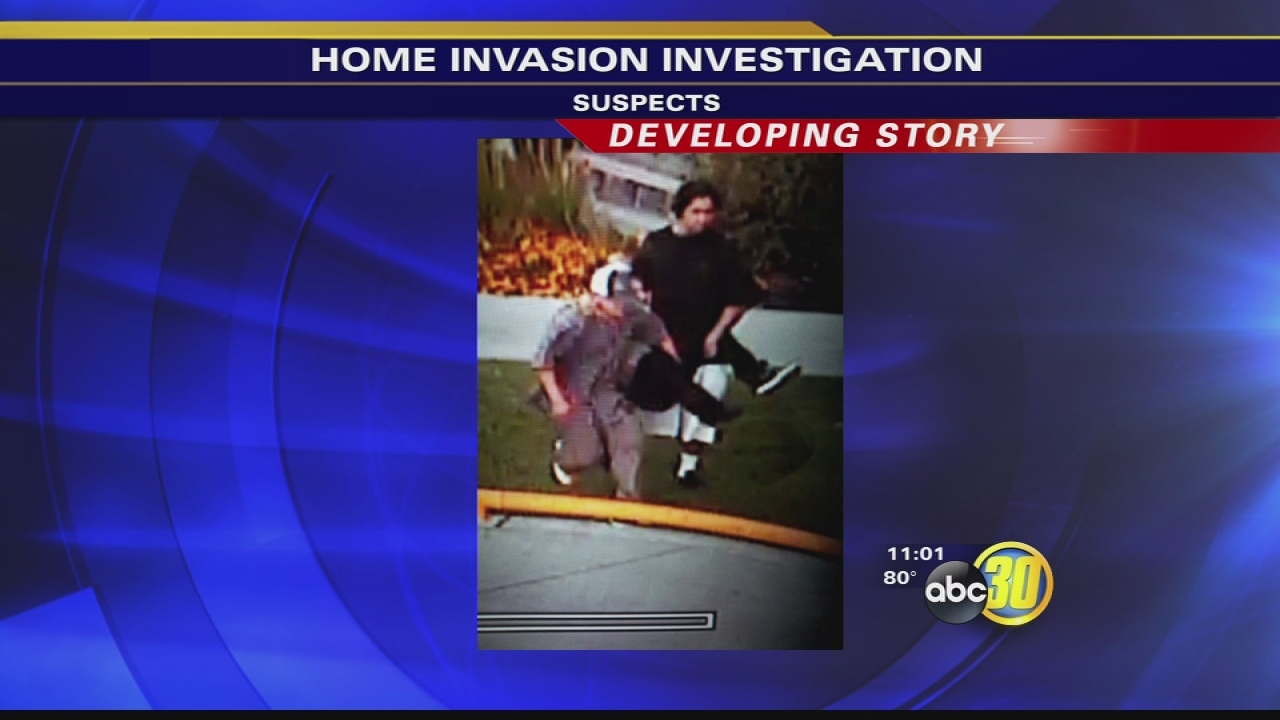 3 shot, 1 killed on Orosi home invasion attempt
The violence began after 5:30 a.m. Tuesday at a home on Road 140 near Avenue 424 northeast of Orosi in Tulare County.
The Tulare County Sheriff's Office and Crime Lab was still on scene late Tuesday morning. The children who were in the home at the time of the incident were taken to a safe location.

Mike Boudreaux, Tulare County acting Sheriff says this all started at 5:30 a.m. Tuesday when a 22-year-old in the house heard someone trying to break down the front door. He went and got a gun from another part of the house, then returned, and deputies say a gun battle ensued.

Investigators believe this was an attempted home invasion. When deputies arrived at the scene they found two suspects suffering from gunshot wounds. One of those suspects is dead, the other was still in surgery late Tuesday morning.

The 22-year-old suffered numerous gunshot wounds to the upper torso and is said to be recovering.

This all happened while the four children were home alone. Their parents work in the field and were already out of the house at work. The sheriff's office says the 22-year-old was absolutely fighting for his life and trying to protect his other family members who were 8, 13 and 18 years old.

Police said they believe there are still suspects out there, they could be driving a gray minivan or Astro Van with a silver ladder or rack on the back -- license plate number 7-C-H-R-1-9-0. 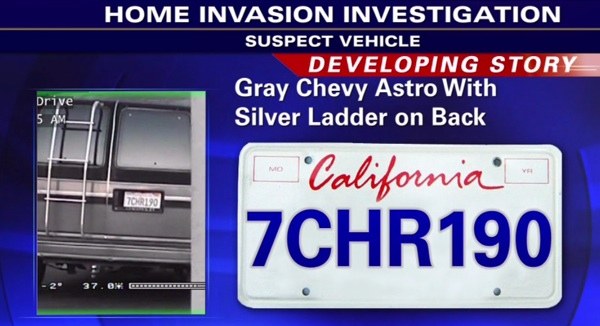 Deputies won't reveal how many more suspects they're looking for, but they are believed to be armed and dangerous. If you see the van or know anything about the suspects, you are asked to call the Tulare County Sheriff's Office. 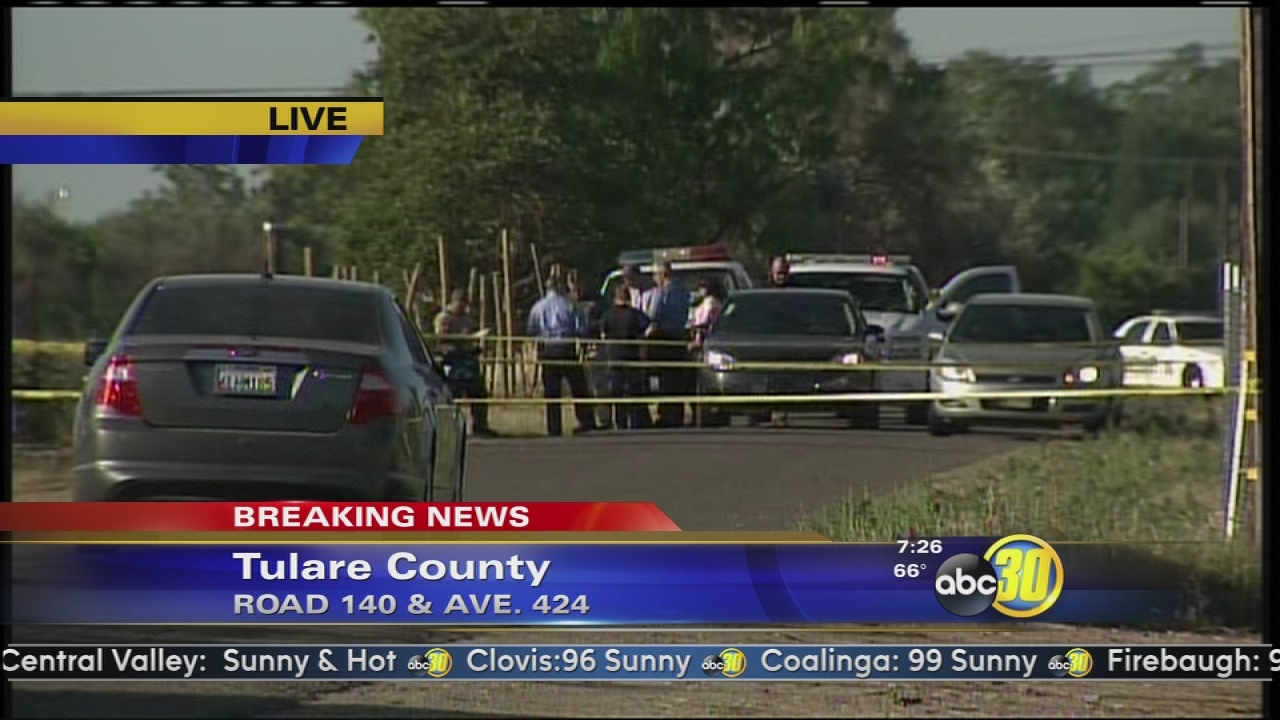