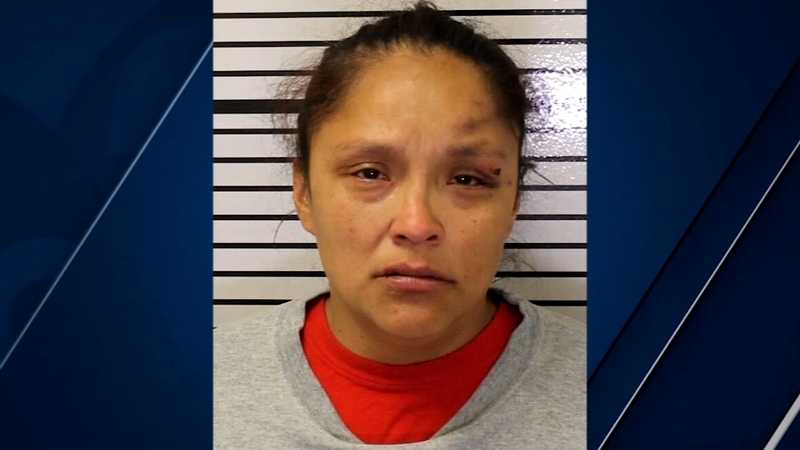 FRESNO, Calif. (KFSN) -- Tulare County authorities say a 48-year-old man was shot and killed by his girlfriend on Saturday night.

Around 11 p.m., the victim was driving with 44-year-old Sheila Bray on Reservation Road on the Tule River Indian Reservation.

There was an argument inside the car, investigators say, and then Bray pulled out a gun and shot the man.

The shooting caused the man to swerve off the road and flip his car.

Bray, sheriff's officials say, got out, went to the tribal fire station, and told them about the crash.

Tulare County Sheriff's detectives took over the investigation after discovering that the victim had been shot.

His name has not yet been released by the sheriff's office.

Bray had some injuries from the crash, which can be seen in her booking photo from Sunday. She was arrested on murder charges after being treated at the hospital.

Sheriff's officials say she and the victim both lived on the reservation.

As part of their investigation, they say they'll be looking into whether the couple had a history of domestic violence or abuse.

But they also say nothing happened on Saturday to justify the Bray's decision to shoot and kill her boyfriend.