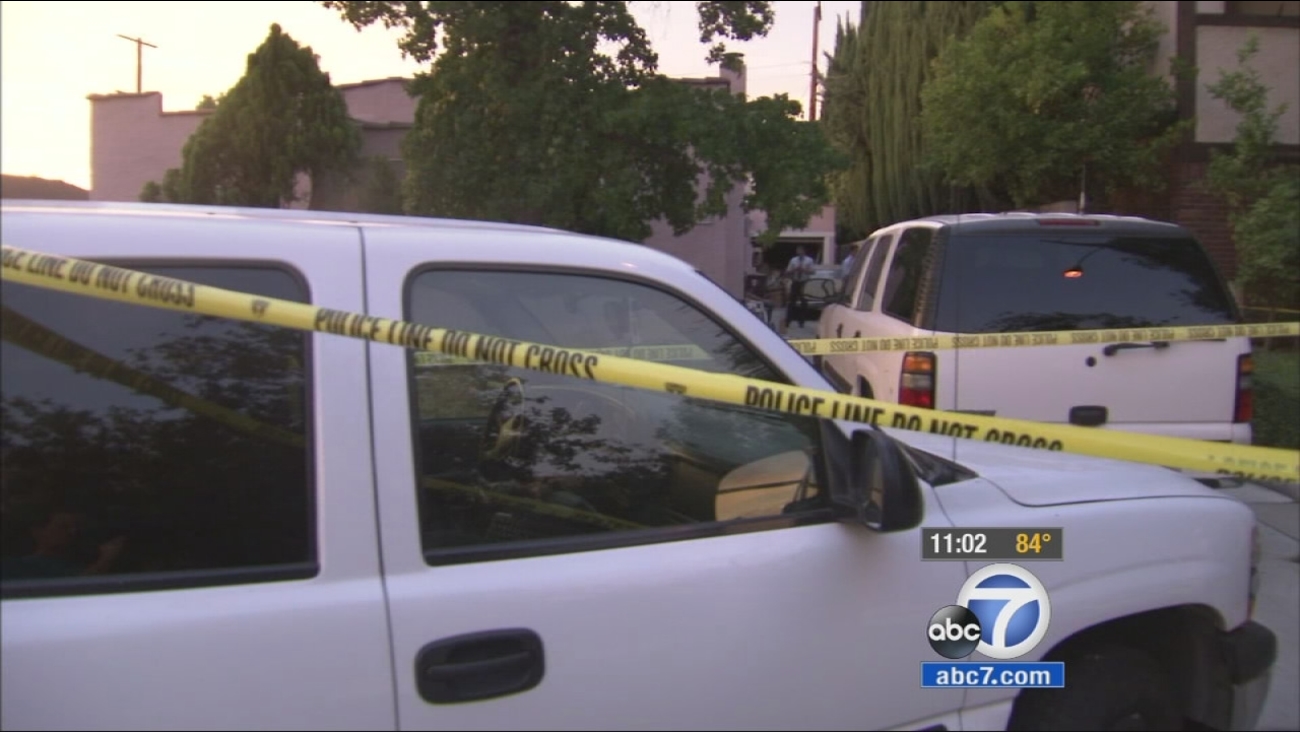 Crime scene tape ropes off the scene, where an elderly couple was found dead in Glendale on Sunday, June 28, 2015. (KABC)

Nathaniel Scheiern was charged with two counts of capital murder on Tuesday with the special circumstance allegation of multiple murders.

Scheiern's grandparents, identified as Verna Scheiern, 82, and William Sheiern, 77, were found dead Sunday, June 28 at the house the three shared in the 600 block of Alexander Street.

Police made the discovery after getting a call from a concerned family member who had not heard from the couple. The criminal complaint alleges that Scheiern killed his grandparents on or between June 24 and June 25.

In a news release, the district attorney's office said Scheiern allegedly used an ax in the murders but did not provide any other details or a motive for the killings.

Scheiern was not at the home when the bodies were found. Authorities later learned that he had been hospitalized following a car accident on the 5 Freeway on June 25.

He was arrested July 2 on suspicion of murder.

Scheiern was slated to be arraigned Tuesday afternoon in Pasadena. Prosecutors will ask that he be held without bail and will decide later whether to seek the death penalty. 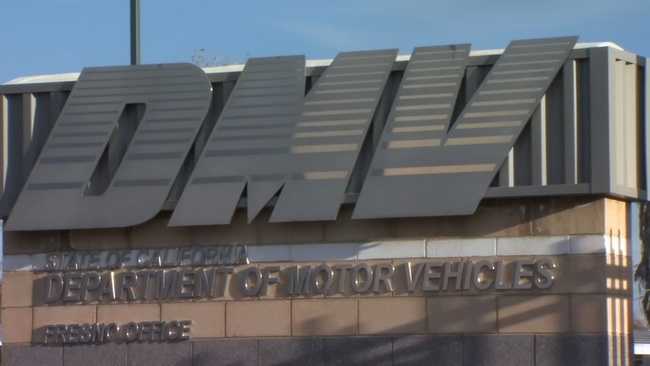