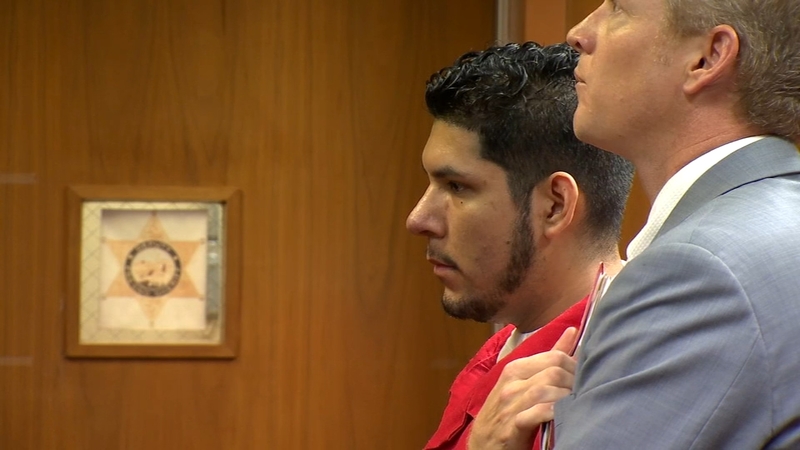 Rocky LaJoie received the sentence on Thursday after apologizing to the victim's family and the survivors of the deadly crash.

LaJoie is 32 years old and never had a criminal past. But a decision in February that ended in a southeast Fresno intersection stole one life and changed many others.

LaJoie admitted the results from his actions have impacted many people- both directly and indirectly.

"You'll notice that nobody has used the word accident here because my client made a conscious choice to consume alcohol and get into a car which caused an accident that killed someone," defense attorney DJ Brickey said.

"I was irresponsible and I never meant for any of this to happen," La Joie said.

Despite the deadly results, Brickey asked the judge to consider probation or a shortened prison term.

"There's too much carnage here for probation. Probation is denied based on the seriousness of the offenses," said the judge, Hon. Michael Idiart.

Three of the four survivors came to court Thursday. They said through an interpreter no amount of of prison time can change what's done.

Their close family friend, 19-year-old Hector Sandoval, died in the crash on Chestnut just south of Church. Hector was visiting from Los Angeles.

The defendant's father didn't talk about the victims. Instead he said his only child could use some help more than anything.

"There's going to be consequences, I know there's already consequences. But, he has the love and support of his family," said Randolph LaJoie.

Hector's family is in Southern California and didn't show up for sentencing. But they wrote letters about his life and death. He loved fishing and was very generous.

The judge said the 9-year-sentence is intended to protect the public and punish the defendant. The prosecutor said the outcome should also serve as a reminder of the consequences of drinking and driving.
Report a correction or typo
Related topics:
fresnodrunk driving deathdrunk drivingdui crash
Copyright © 2021 KFSN-TV. All Rights Reserved.
DRUNK DRIVING DEATH 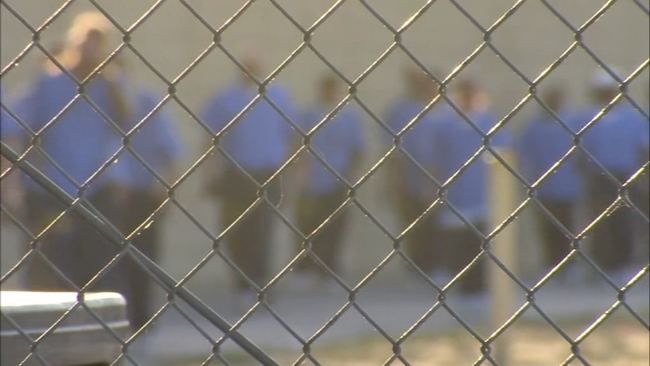 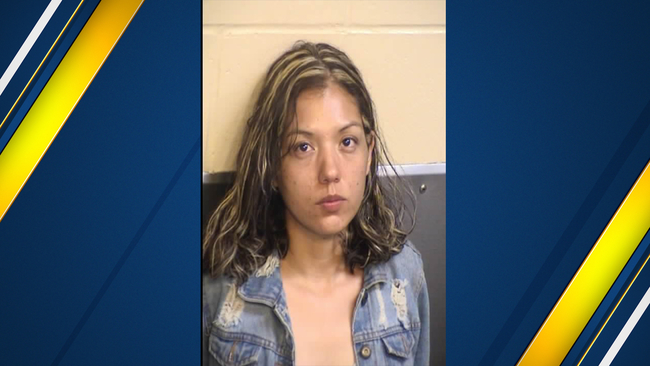