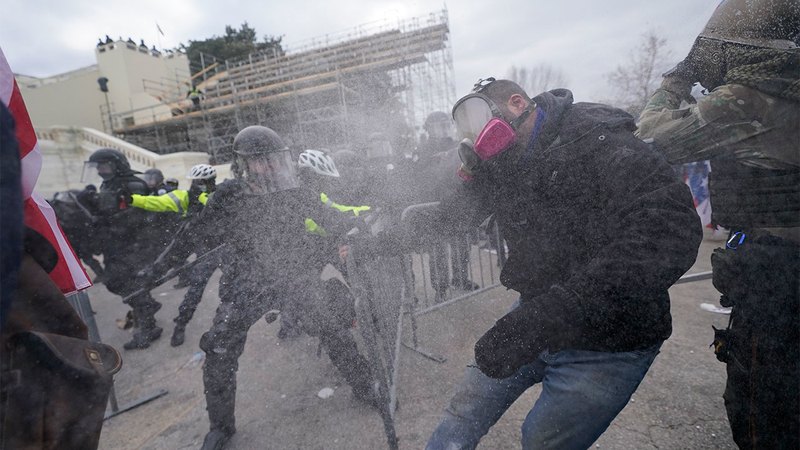 Siege of US Capitol: What to know

Google said its app store has long required that apps displaying user-generated content have moderation policies in place to prevent the spread of violent rhetoric.

"We're aware of continued posting in the Parler app that seeks to incite ongoing violence in the U.S.," a Google spokesperson said. "We recognize that there can be reasonable debate about content policies and that it can be difficult for apps to immediately remove all violative content, but for us to distribute an app through Google Play, we do require that apps implement robust moderation for egregious content. In light of this ongoing and urgent public safety threat, we are suspending the app's listings from the Play Store until it addresses these issues."

The decision marks a major blow to President Donald Trump's supporters, many of whom have found a home on the Parler platform. But it does not completely deny them access to the app. Because Android allows for third-party app stores, Parler can still be hosted on app stores not operated by Google.

Google's decision follows a report by BuzzFeed News that Apple has threatened to remove Parler from the iOS App Store. (Apple declined to comment on the report.)

Parler is among a group of relatively new platforms that have billed themselves as free speech alternatives in hopes of courting conservatives who believe larger platforms are censoring their views.

The suspension from Google Play came during the same evening in which Twitter banned President Trump's @realDonaldTrump account from its social network. The move effectively strips Trump of his preferred social network, which he'd used throughout his presidency to bypass traditional media and direct his message to his tens of millions of followers.

A day earlier, Facebook and Instagram banned Trump's account from posting for at least the remainder of his term in office and perhaps "indefinitely" in the wake of the riot on the US Capitol. Other large platforms, including Twitch and Snapchat, also blocked the president's account. And e-commerce platform Shopify shut down shops run by the Trump campaign and the Trump Organization. 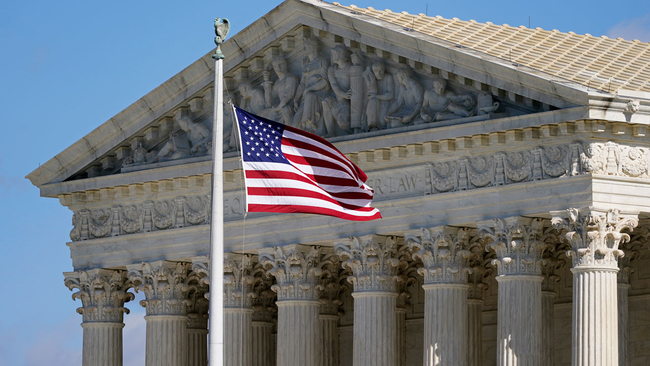 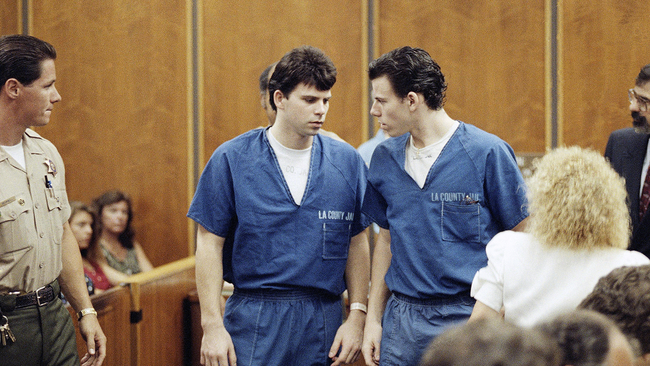