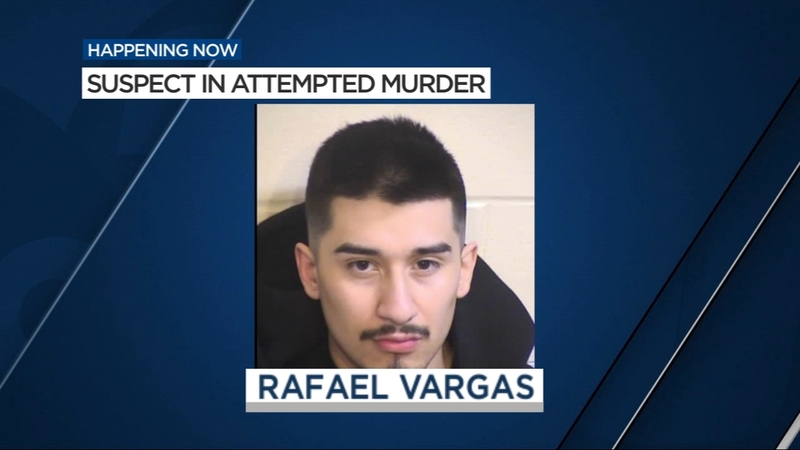 FRESNO, Calif. (KFSN) -- The Coalinga Police Department is asking the public's help in finding the suspect who is believed to be involved in an attempted homicide.

Police say 20-year-old Rafael Vargas is accused of stabbing the mother of his child after an argument.

When officers arrived on scene, they found the victim bleeding from the back of her head.

They say Vargas used a steak knife and stabbed her several times in the back of her head.

He was last seen running from the location and is still at large.