The hotline anticipates even more calls and texts throughout the year, despite things going back to what some feel is normal.

Kings View Behavioral Health, which serves as the Central Valley Suicide Prevention Hotline, has seen an increase in calls and texts.

It's been almost two months since the National Suicide Prevention Lifeline launched a new three-digit number for anyone struggling with mental health or substance abuse.

Kings View Behavioral Health, which serves as the Central Valley Suicide Prevention Hotline, has seen an increase in calls and texts.

According to the program manager, in the beginning, some people were calling to get information for a loved one struggling.

David Lopez said the calls and texts then picked up again around the start of the school year.

"About 10-15% of calls so far, there was a spike about 20% but that trended back down, and that was around children returning to school," he said.

The local suicide prevention hotlines is also seeing a lot of calls from college students.

"Maybe that traditional academic rigor and scheduling is now being put back in place so that can cause some uneasiness," Lopez explained.

He added that there's also been a misunderstanding about their partnership with local law enforcement. He shared that crisis counselors work hard to provide support and de-escalate situations, before calling police to intervene with someone saying they want to end their life.

"If it's immediate, are they planning on acting with that intention in that time frame, and that's when, if they cannot be de-escalated or a better emotional balance, then we would activate that," Lopez said.

The local hotline anticipates even more calls and texts throughout the year, despite things going back to what some feel is normal.

"Even as we return to normal, there are still remnants here that haven't been dealt with and we really need to work with each other to process that," said Lopez.

Resources and information about the 988 hotline can be found here. 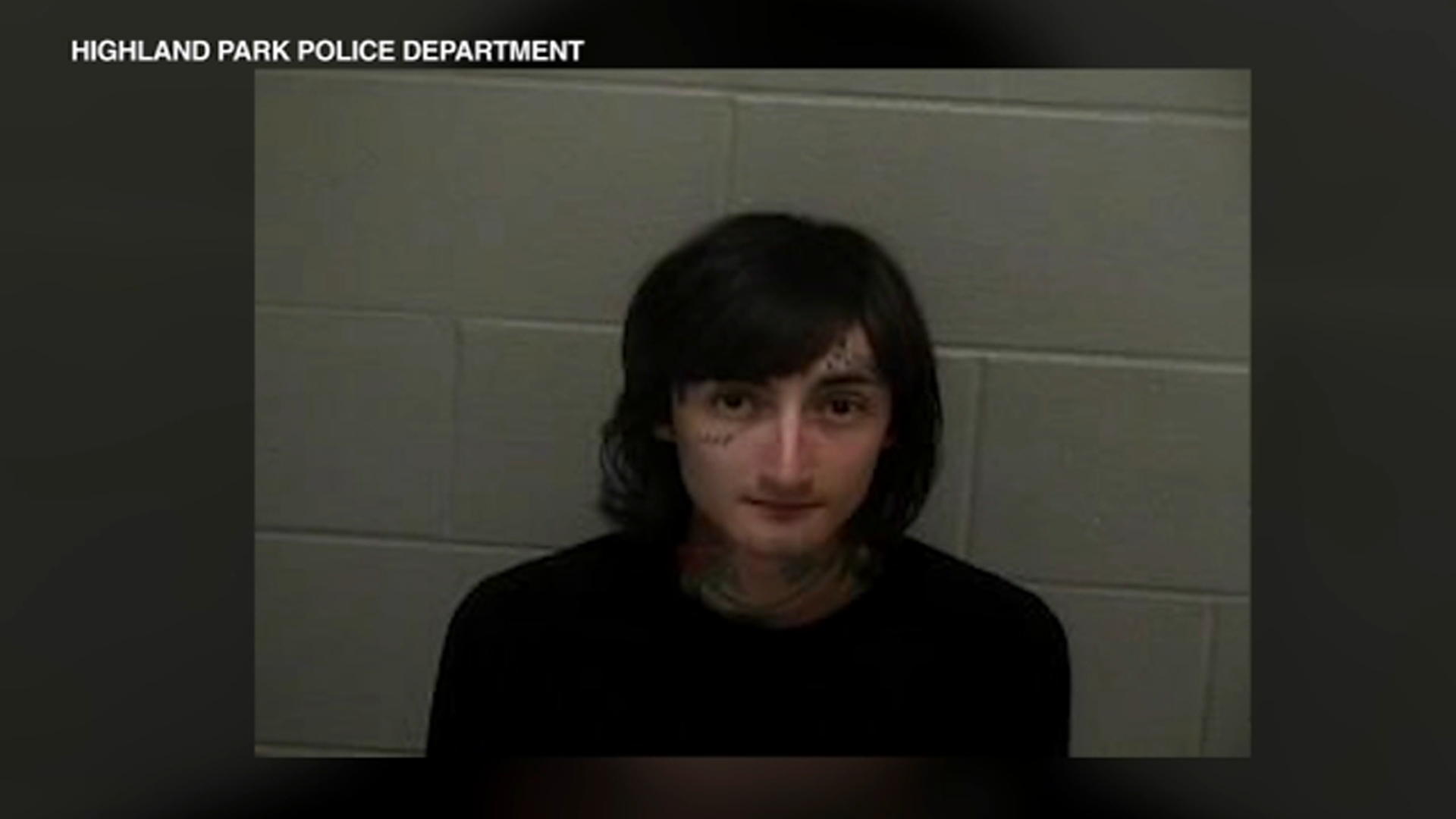 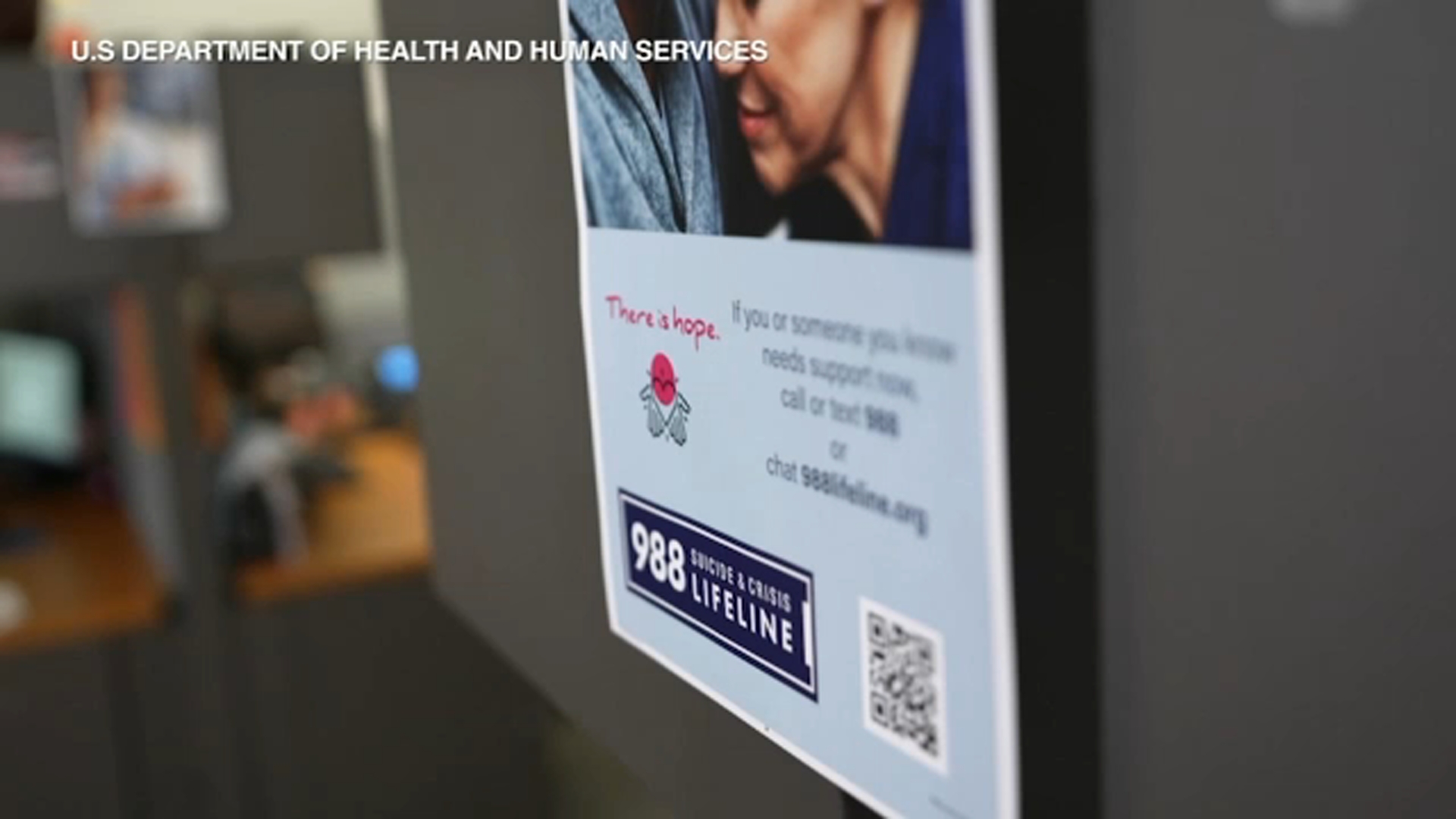 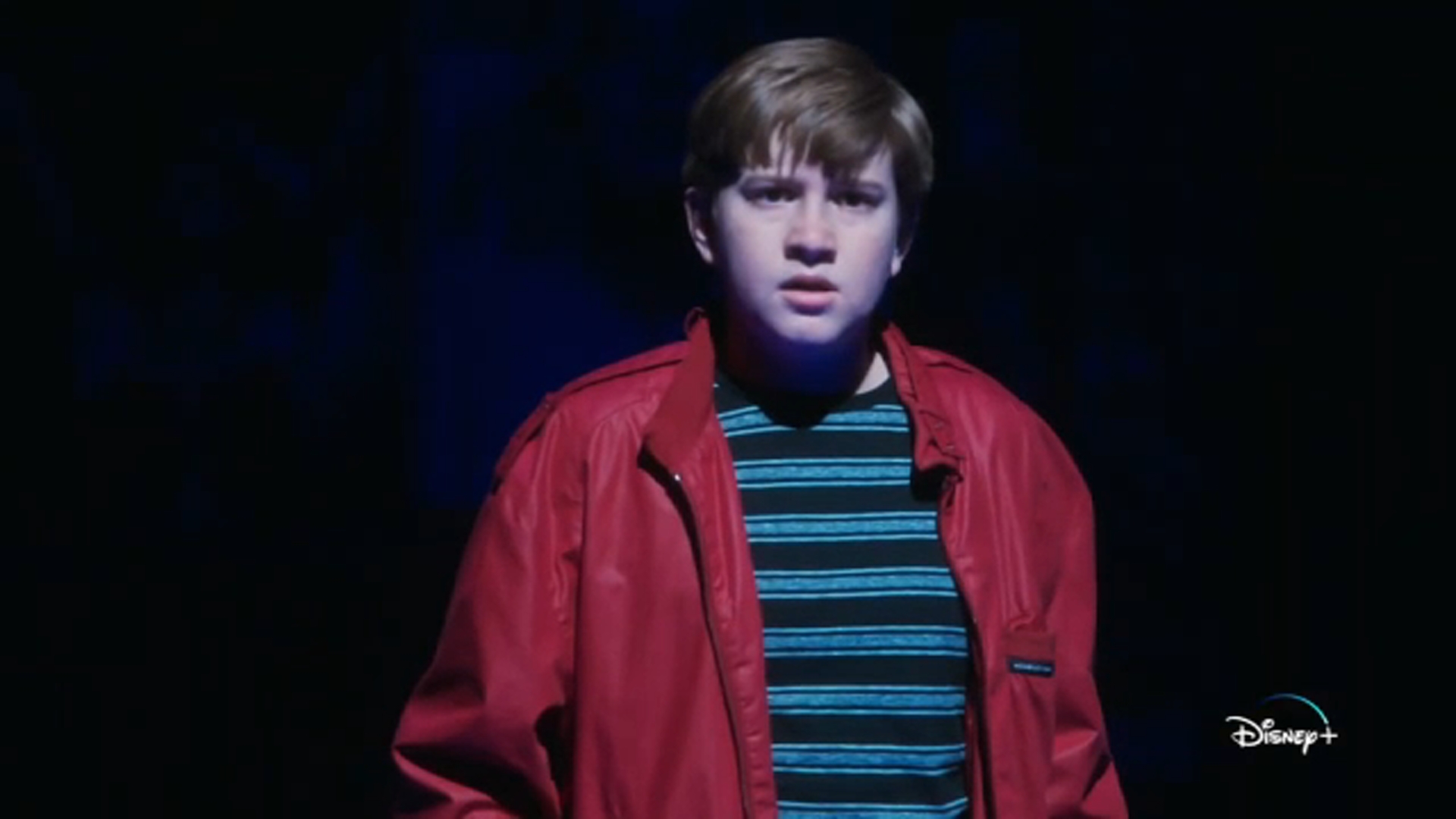