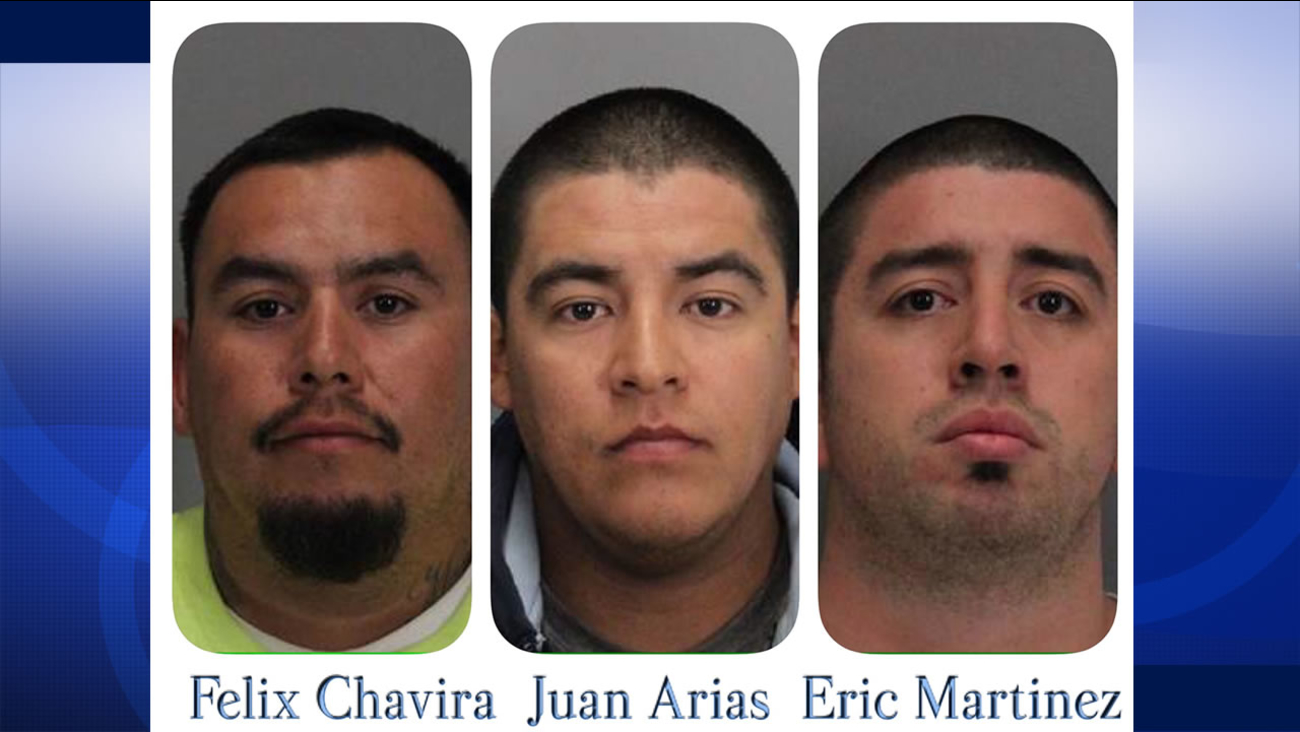 FRESNO, Calif. (KFSN) -- Santa Clara police say three men and a 17-year-old girl have been arrested for the alleged assault of a Minnesota Vikings fan after a San Francisco 49ers game at Levi's Stadium on Monday. 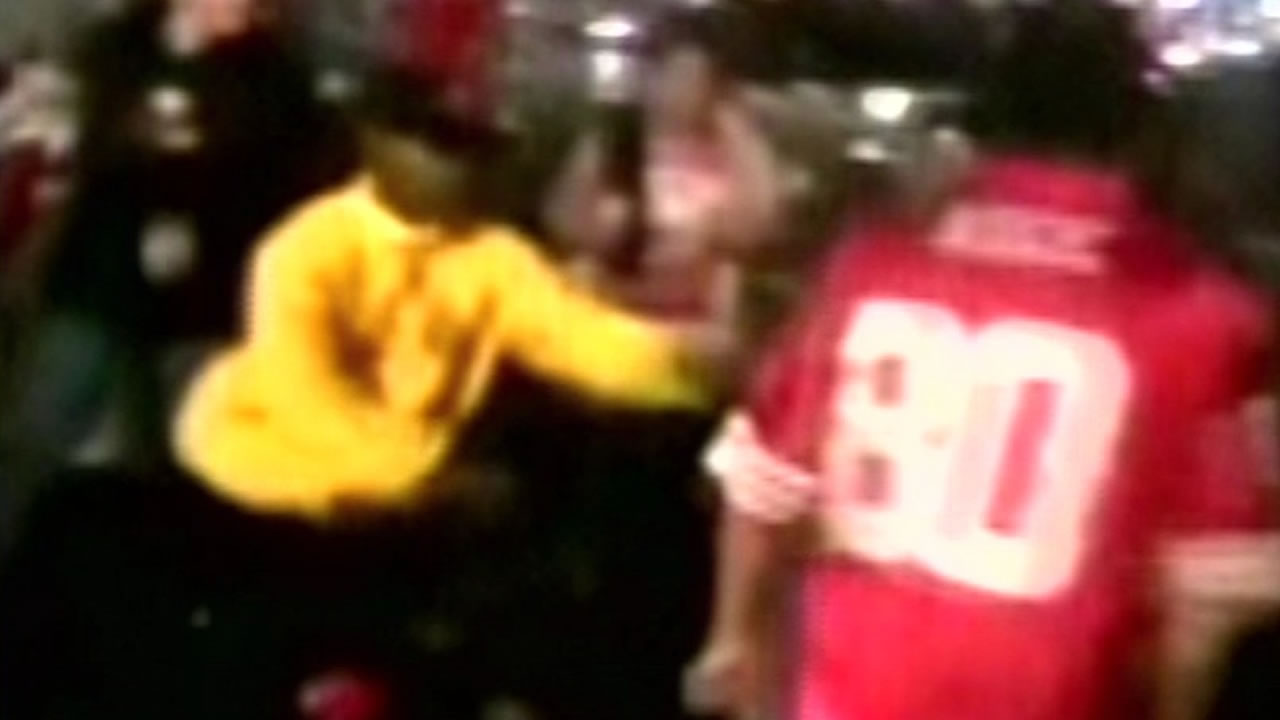 Police search for 49ers fans accused of attacking Vikings fan at Levi's Stadium
While the 49ers celebrated last night's win against the Minnesota Vikings, a video posted to social media showed a Vikings' fan being assaulted outside Levi's Stadium.

The assault happened Monday night in a parking lot at as fans were heading back to their cars following the game.

The Santa Clara Police Department says officers were dispatched to the incident and upon arrival, the officers learned that all parties involved in the incident had dispersed.

A video of the assault surfaced Tuesday morning on social media and police say detectives were able to identify the four suspects.