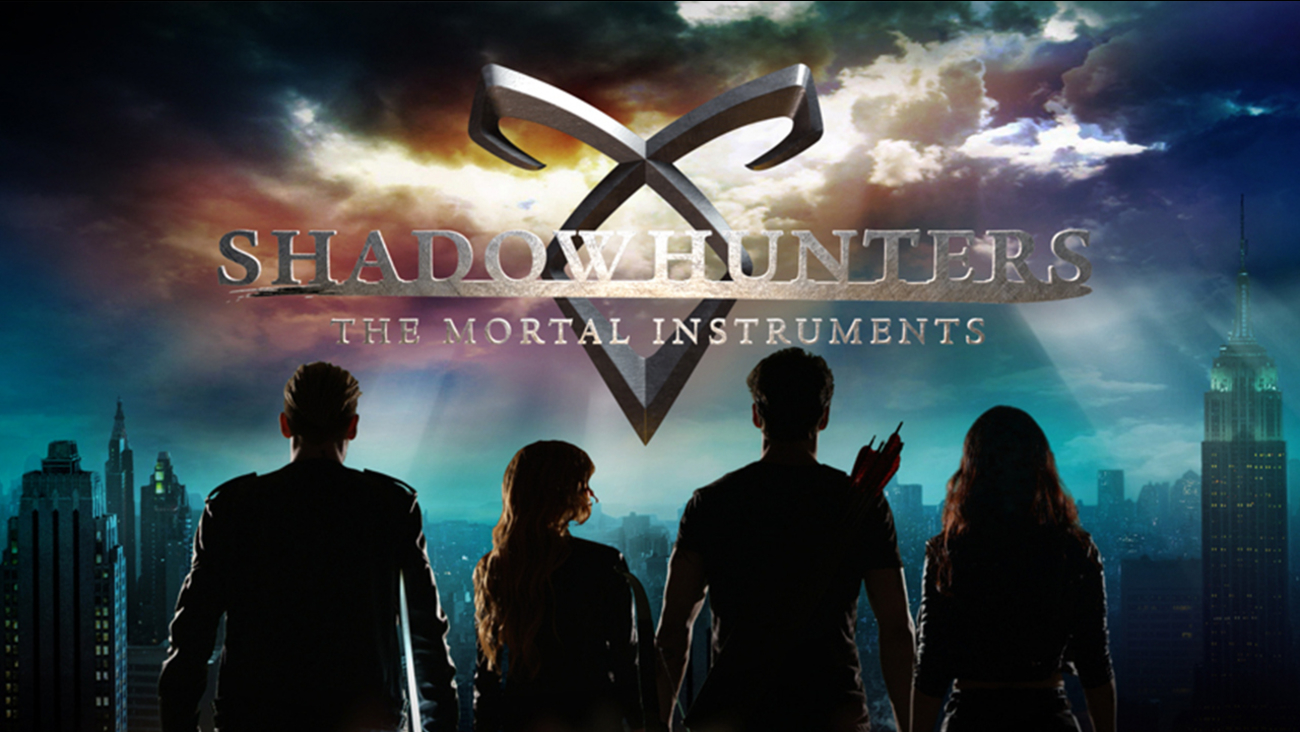 Stunning sci-fi action collides with haunting, supernatural drama on Sunday when an exclusive new look at Star Wars: The Force Awakens premieres during ABC Family's Behind the Shadows: The Making of Shadowhunters.

Based on the popular book series The Mortal Instruments, ABC Family's thrilling new drama follows the supernatural journey of 18-year-old Clary Fray as she learns of her connection to the Shadowhunters, a group of human-angel hybrids who hunt down demons. With the help of her best friend Simon and her mysterious shadowhunter named Jace, Carly must navigate through a haunting world populated by vampires, werewolves and other terrifying creatures.

ABC Family will be airing Behind the Shadows: The Making of Shadowhunters on Sunday, giving viewers at home a behind-the-scenes glimpse into one of TV's most anticipated spooky action series. The special will also include an exclusive new look at Star Wars: The Force Awakens, premiering on Dec. 18.

The Walt Disney Company is the parent company of ABC Family, Lucasfilm and this station.