Entering his second season with Fresno State, Abe Montano has teamed up with Degree deodorant as part of its Breaking Limits team.

FRESNO, Calif. (KFSN) -- When it comes to college football, quarterbacks, wideouts, and running backs have been at the forefront of name, image, and likeness.

But that doesn't mean others can't join in on the fun. Fresno State's kicker Abe Montano has inked a deal of his own.

"It was pretty random," Montano said.

That's how the redshirt sophomore describes his new, and somewhat unlikely NIL deal.

"I got a message saying I had a new deal, and then once I clicked it, you know it was Degre," Montano said.

Entering his second season with the Bulldogs, and his first as the expected starter, Montano's teamed up with Degree deodorant as part of its Breaking Limits team.

"I didn't really believe it at first just because I had never gotten a deal before," Montano said.

The partnership has become an avenue for overlooked and underrepresented college athletes to tell their stories of overcoming adversity.

"They said they found my story very inspiring," Montano said.

A native of Salinas, Montano grew up playing the other kind of futbol.

Until one day, football players at his high school suggested he use his kicking talents for field goals.

"I went from playing soccer all my life to then playing football," Montano said.

While at Hartnell Community College, Montano would make the full-time transition to football.

A move that would eventually land him a spot as a walk on at Fresno State.

"And you know they got this thing going on called Breaking The Limits," Montano said. "They thought I broke the limits from switching from one sport all my life."

Stepping up for the injured Cesar Silva, Montano would play in four games during the 2021 season -- not missing a single kick along the way.

"We prepare so much once you step out there, there's not a lot of thoughts," Montano said. "You just go out and execute."

And with the season opener at Valley Children's Stadium just weeks away, Montano says he's ready for the big moment.

"I'm pretty sure all the fans are just as excited as we are." 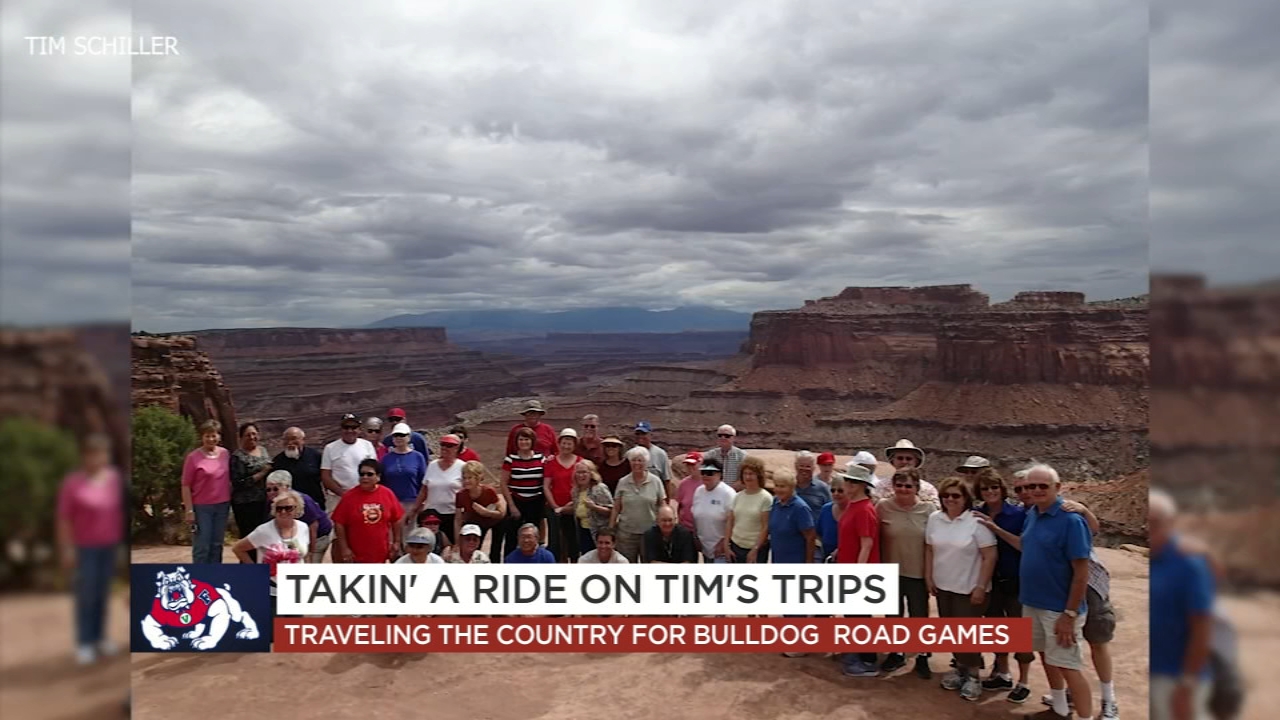 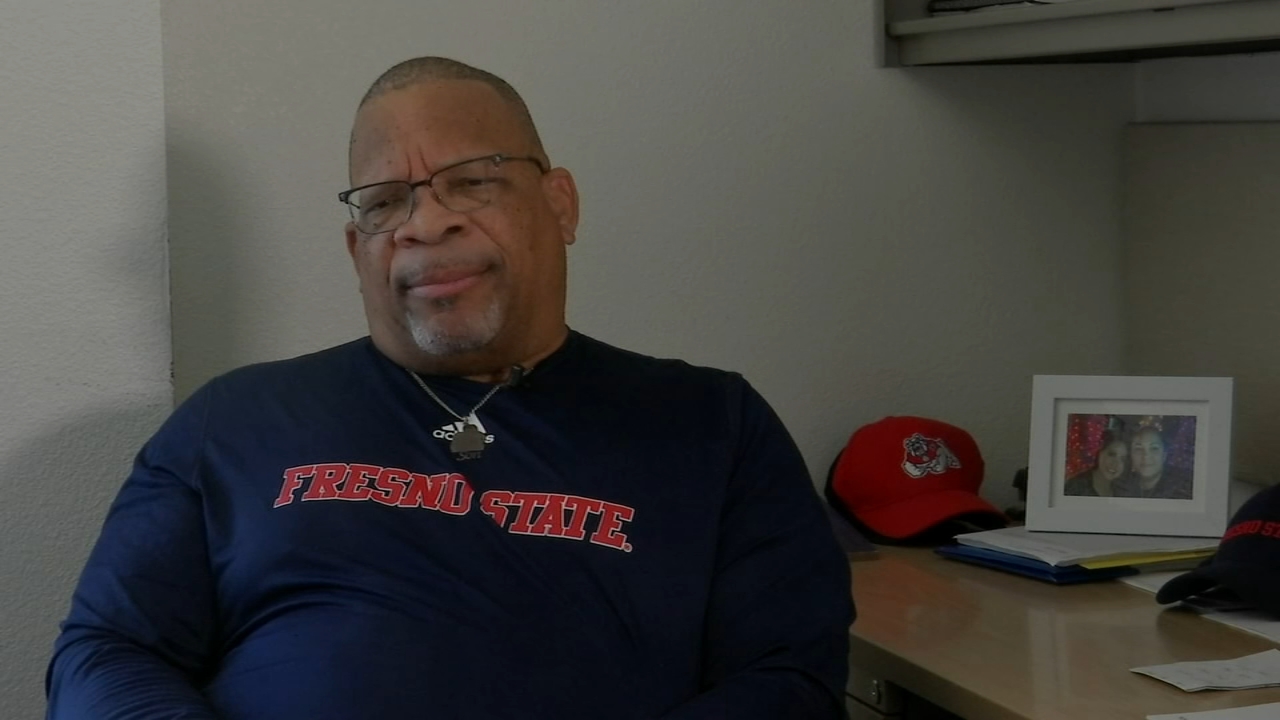 Bulldog Breakdown: Von Webb back as assistant for FS basketball 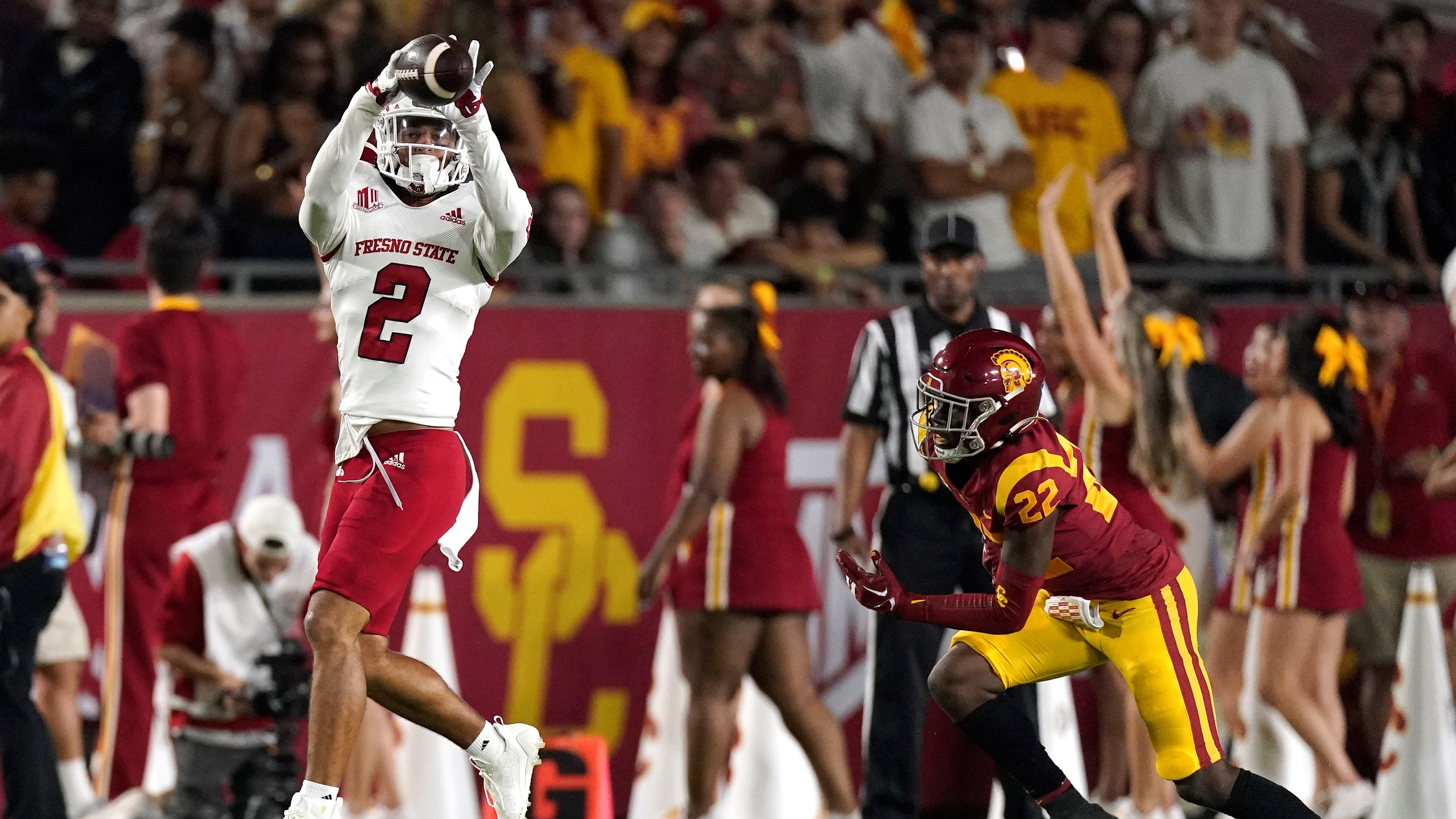 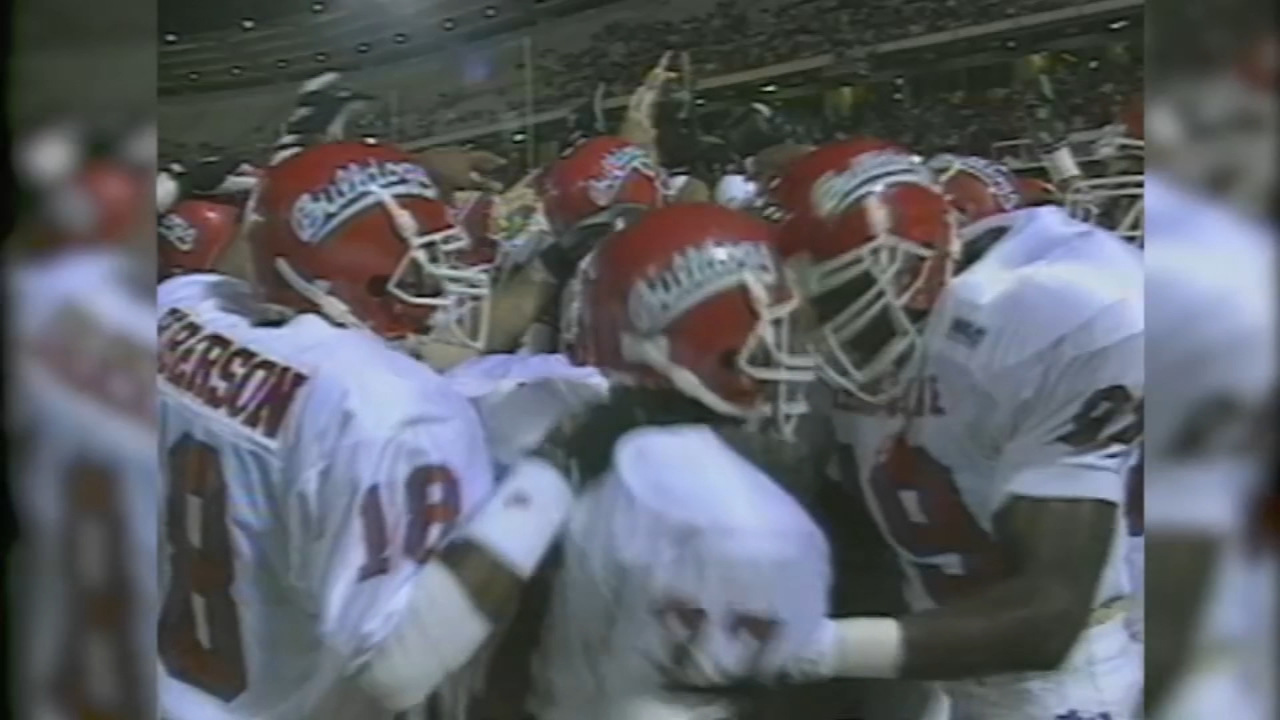 Bulldog Breakdown: Looking back at the 1992 Freedom Bowl