The signs of abuse and neglect to look for 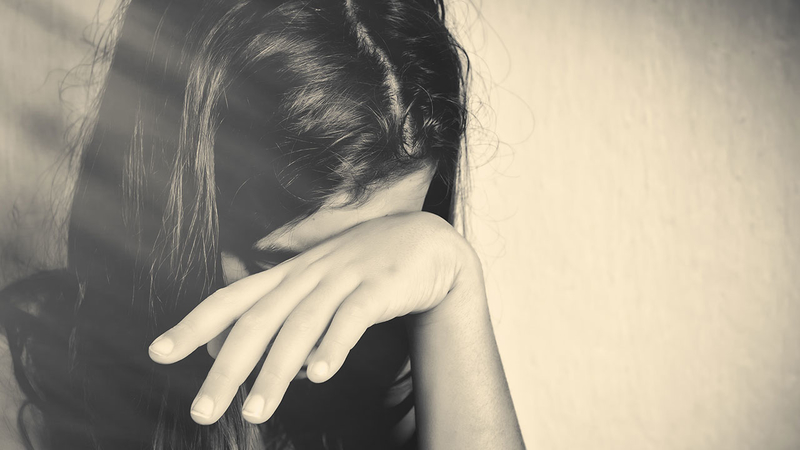 How to spot abuse and neglect

On Sunday, a 17-year-old escaped from a home where she and 12 siblings had been held captive by their parents in Perris, Calif. Both parents were arrested for torture and child endangerment.

At a press conference about the case, officials said one of the most important things that can be done to stop similar situations is to call and report suspected cases of abuse.

Here are the signs to look for and report, especially if you spot a pattern, according to the government's Child Welfare Information Gateway.

Child has trouble walking or sitting
Child suddenly will not participate in physical activities
Child says they wet the bed and/or have nightmares
Child has a sudden increased or decreased appetite
Child demonstrates unusual sexual knowledge or behavior
Child becomes pregnant or contracts a venereal disease, especially if younger than 14 years old
Child runs away
Child says they have been sexually abused
Child develops quick attachment to new environments and people
Parent/guardian severely limits child's contact with other children, especially of the opposite sex
Parent/guardian is secretive and keeps to themselves
Parent/guardian is jealous or controlling