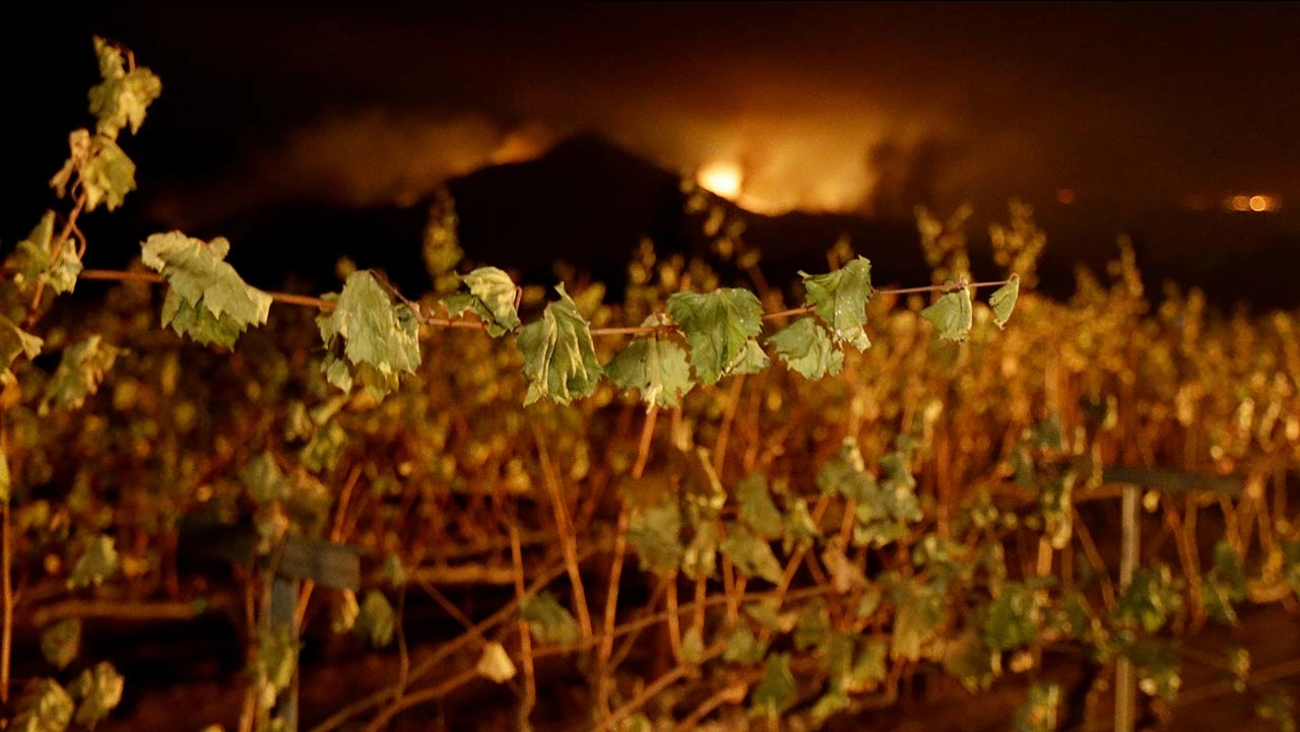 On Sunday afternoon, a drone was spotted flying over the Petaluma Airport and caused firefighting helicopters to cease operations for approximately 10 minutes.

The Petaluma Airport is currently one of the bases where Cal Fire Helicopters are flying out of in response to the fires in Sonoma and Napa County.

Cal Fire reported they believed the person flying the drone was at the East Washington Fields east of the airport. When officers arrived Cal Fire Employees had located the subject responsible for flying the drone. He was identified as Nestor Rodriguez a 24-year-old male from Petaluma.

When questioned about the drone he stated he did not realize it was illegal.