Man arrested for theft of ag equipment across Central California

Pedro Coronado, 37, was taken into custody by deputies in Kern County on Tuesday.

That's when detectives responded to Sunbelt Rentals in Earlimart, where a rental excavator and trailer had been stolen.

Deputies later found the trailer at a property in Lamont, located southeast of Bakersfield.

Investigators also discovered the excavator at a Kingsburg property after witnesses reported seeing Coronado loading it into a trailer attached to his truck.

But his truck was reportedly used during several other thefts across Tulare, Madera and Kern County areas.

Detectives later found the truck last Sunday in Lamont, along with a stolen dump trailer and a Caterpillar skid steer loader.

Coronado had more stolen items with him during his arrest on Tuesday. Investigators recovered a stolen trailer and a stolen mobile home.

He was booked into the Tulare County Sheriff's Office South County Detention Facility.

Detectives say Coronado may have been involved in more thefts, and he could have had help. Anyone with information is asked to contact the Tulare County Sheriff's Office 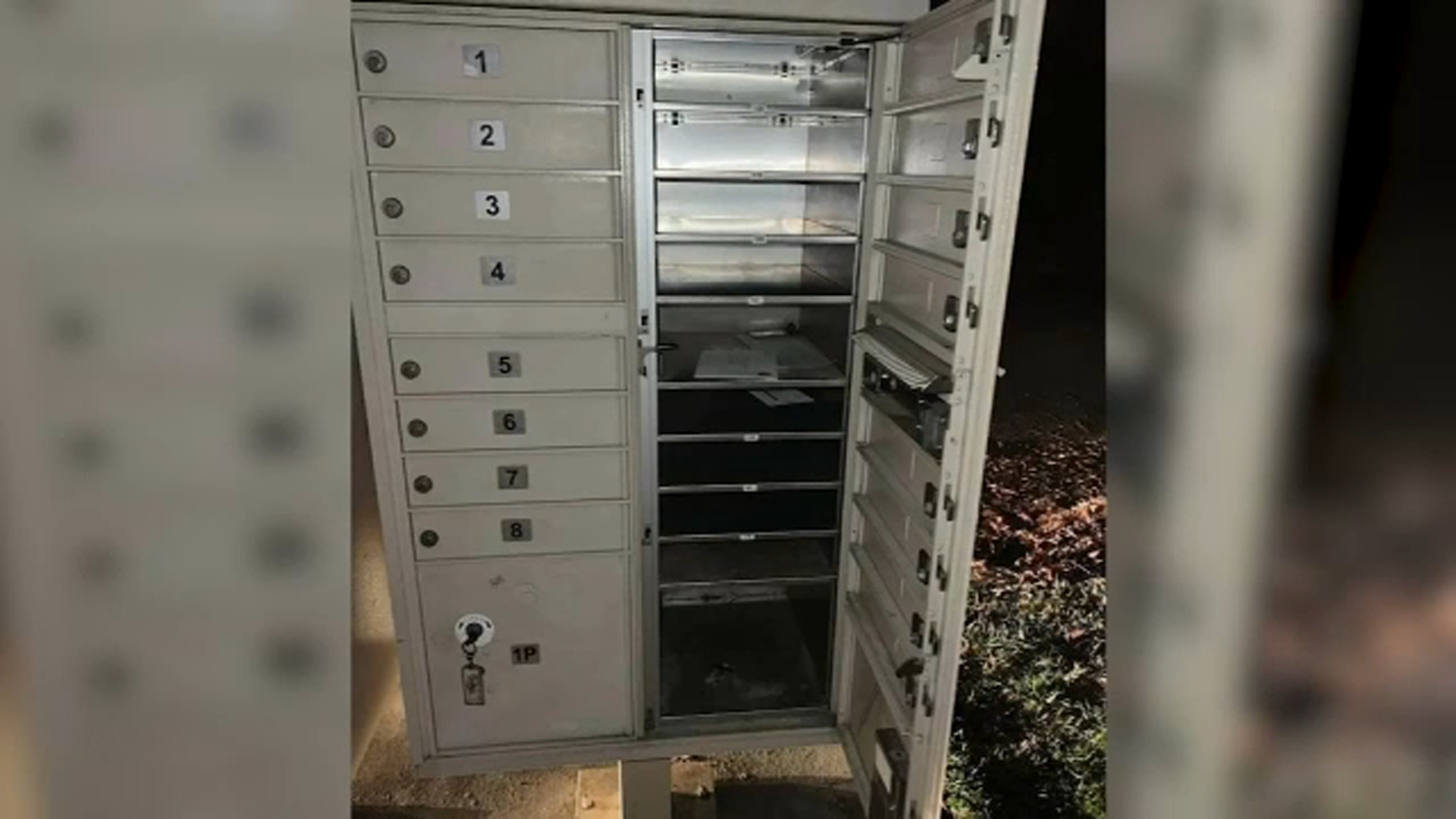 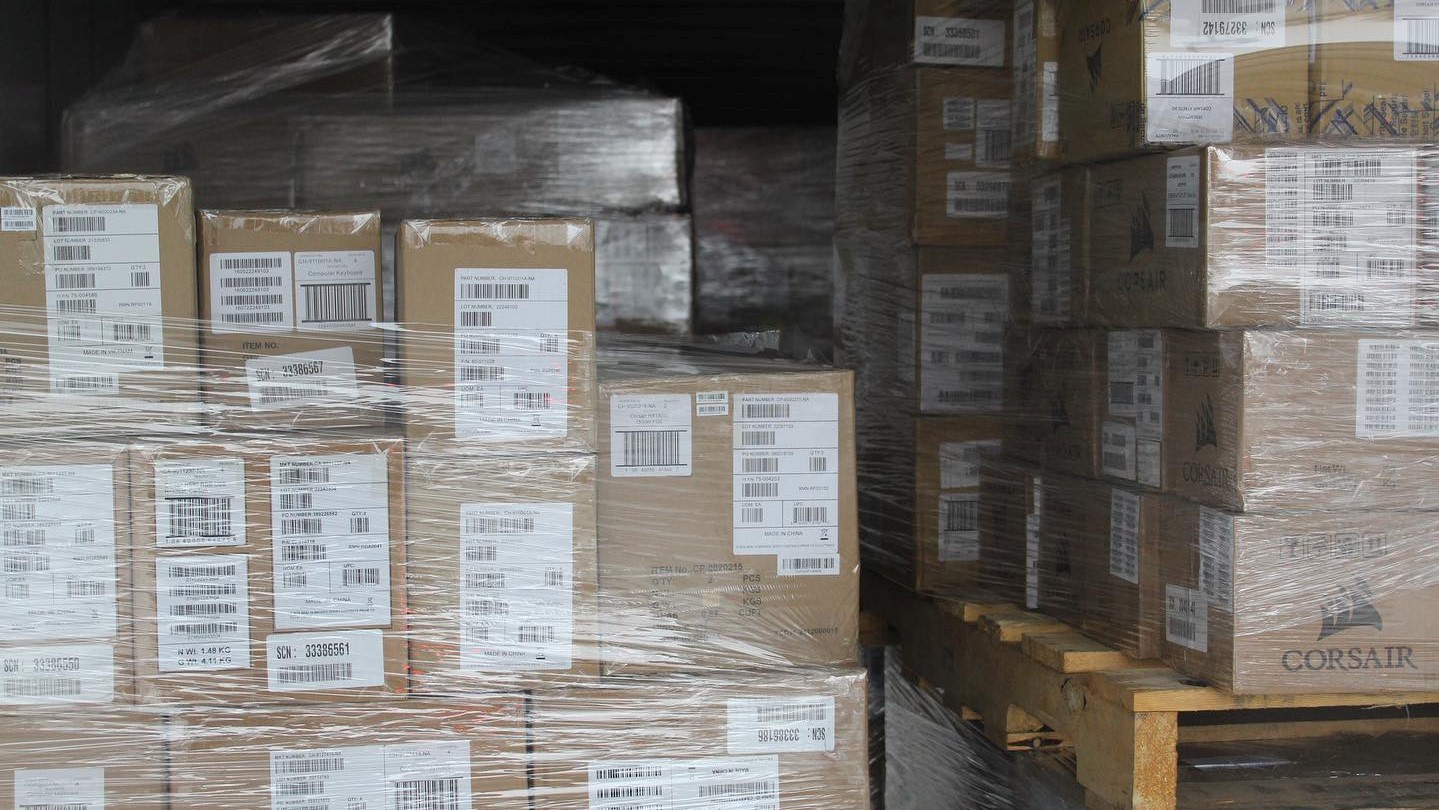