KFSN
By Dale Yurong
FRESNO, Calif. (KFSN) -- The US Agriculture Department, as well as ag officials in several states, have issued warnings about unsolicited seeds being sent through the mail.

Packets of seeds have been shipped to several people in the Valley and around the country. Sometimes, it appears the package contained jewelry.

Bunny Paskin of Merced explained, "On Saturday, I got in the mail this little package. Thought it was a little unusual. It said a ring on it. My husband opened it and it was a bag of seeds."

The seeds appeared to have been shipped from China. Ag officials warned people not to open the packet or plant any seeds you haven't ordered.

Fresno County Farm Bureau CEO Ryan Jacobsen said, "From an agriculture perspective, it's very scary. These could have a lot of viruses or bacterial things that could affect our ag economy."

Bunny has ordered seeds from Amazon before but she wasn't about to plant these seeds she mysteriously received. She said, "We're huge on agriculture. I don't want anything to harm our agriculture here."

County Ag Departments in the Valley were collecting the unsolicited seeds from people. It was also working with the state as well as the US Department of Agriculture.

Different types of seeds have been sent to people all over the US.

The USDA believed the seeds may be part of a so-called "brushing scam," in which a seller sends out low-cost items and then posts fake reviews online in order to trick customers into thinking it is a legitimate company when they're shopping for other items.

Jacobsen said, "We're hoping right now that is just a ploy to get customer reviews, which is the first indication it might be, but we're not positive on that yet."

Ultimately, the seeds collected will be tested in a state or federal lab.
Report a correction or typo
Related topics:
fresnoagriculturescamdepartment of agriculture
Copyright © 2020 KFSN-TV. All Rights Reserved.
AGRICULTURE 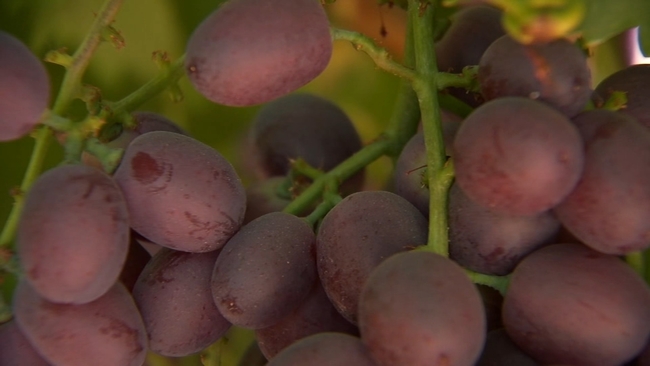 How Valley growers are protecting grape crop from birds 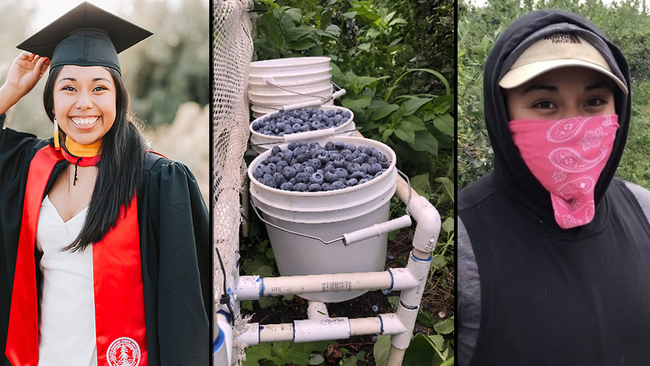 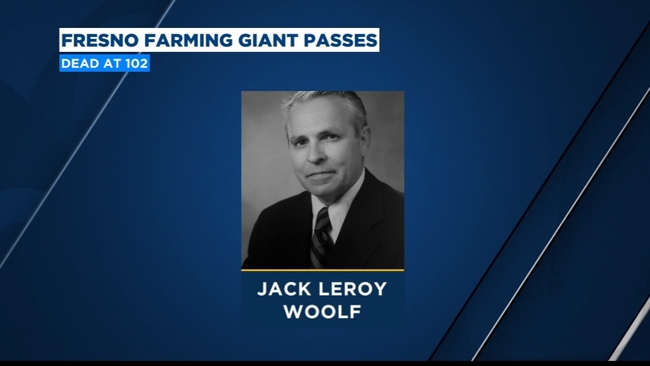 Important figure in Central Valley agriculture passes away at 102 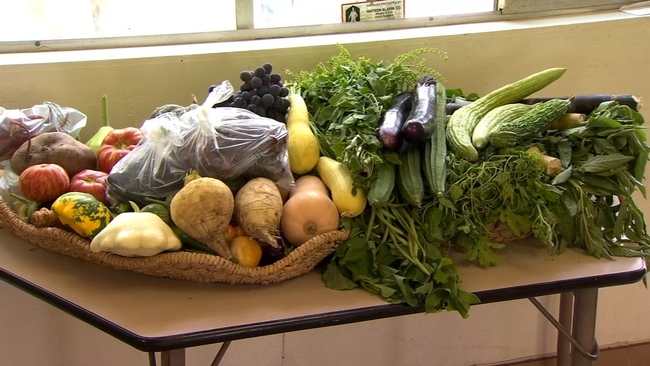