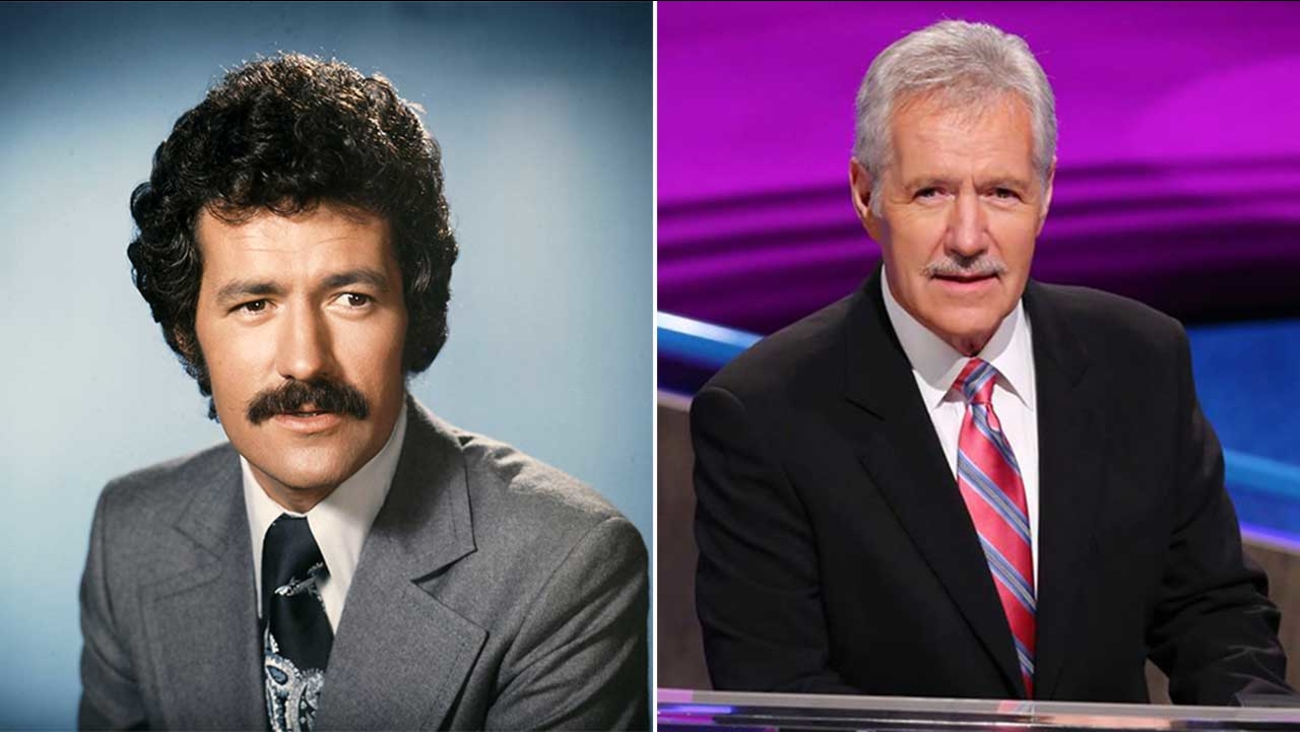 To celebrate the 75th birthday of the iconic host of ''Jeopardy!,'' take a look back at all of his looks, both with and without the moustache (Getty Images | Sony Pictures Television)

After 31 seasons, one thing has remained constant for Jeopardy! fans: its sometimes sassy but always entertaining host, Alex Trebek.

Wednesday marks Trebek's 75th birthday. To celebrate the occasion, take a look back at something not as constant: the changing looks of Trebek -- and his mustache.

PHOTOS: Alex Trebek -- and his mustache -- through the years 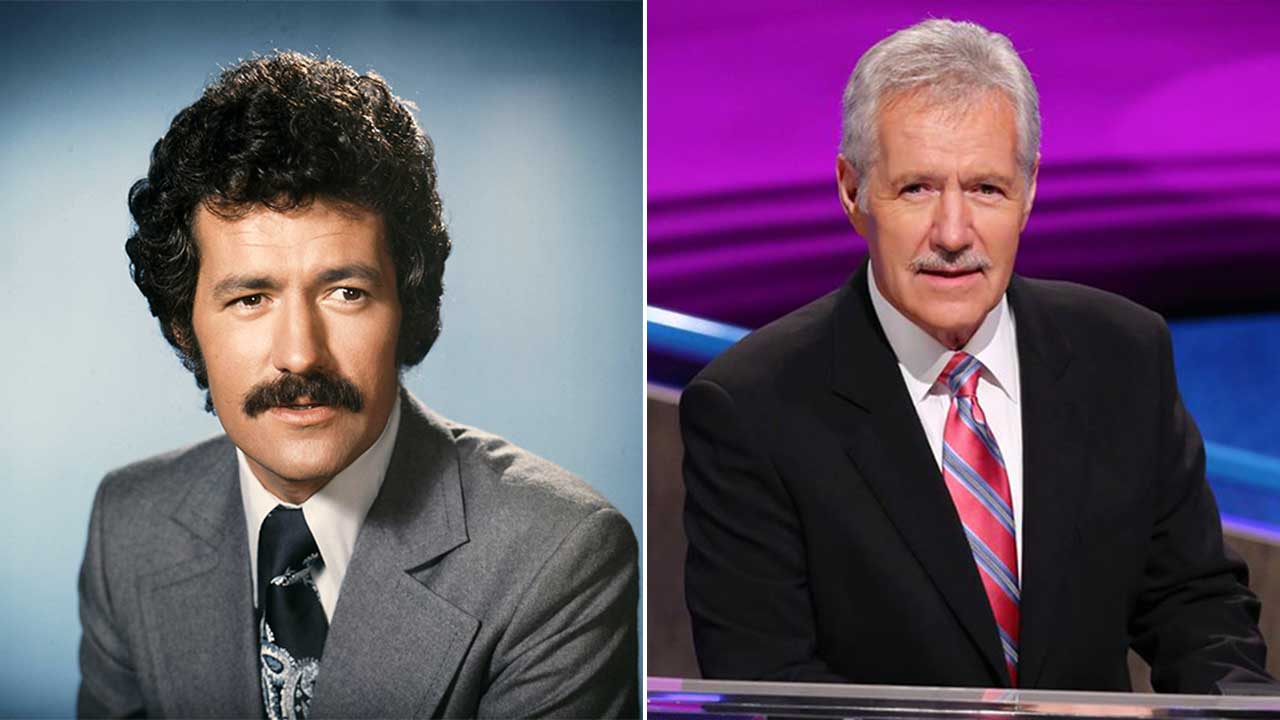 PHOTOS: Alex Trebek -- and his mustache -- through the years
To celebrate the 75th birthday of the iconic host of Jeopardy!, take a look back at all of his looks, both with and without the mustache.

After earning two degrees in philosophy, Canadian-born Trebek started out as a broadcast journalist. He transitioned to game show host and then made the move to the US. He began hosting the syndicated version of Jeopardy! in 1984.

In his early days of hosting, Trebek became known for his hairstyle and iconic mustache. The famous facial feature remained through the decades as the technology and the set used in the show changed with the times. Then one day about 15 years ago, the 'stache was no more.

Last September, Jeopardy! fans everywhere were treated to the return of a long-lost look: the incomparable Trebek mustache. Social media exploded with excitement, and the mustache even got its own Twitter account.

The comeback was glorious but short-lived, as Trebek soon became clean-shaven once again.

'Stache or no 'stache? The topic proved divisive, even among Jeopardy! greats. The game show put together a time-lapse of the evolution, so you can decide for yourself.

As he celebrates his 75th birthday, the host shows that he can age gracefully -- even without the mustache.