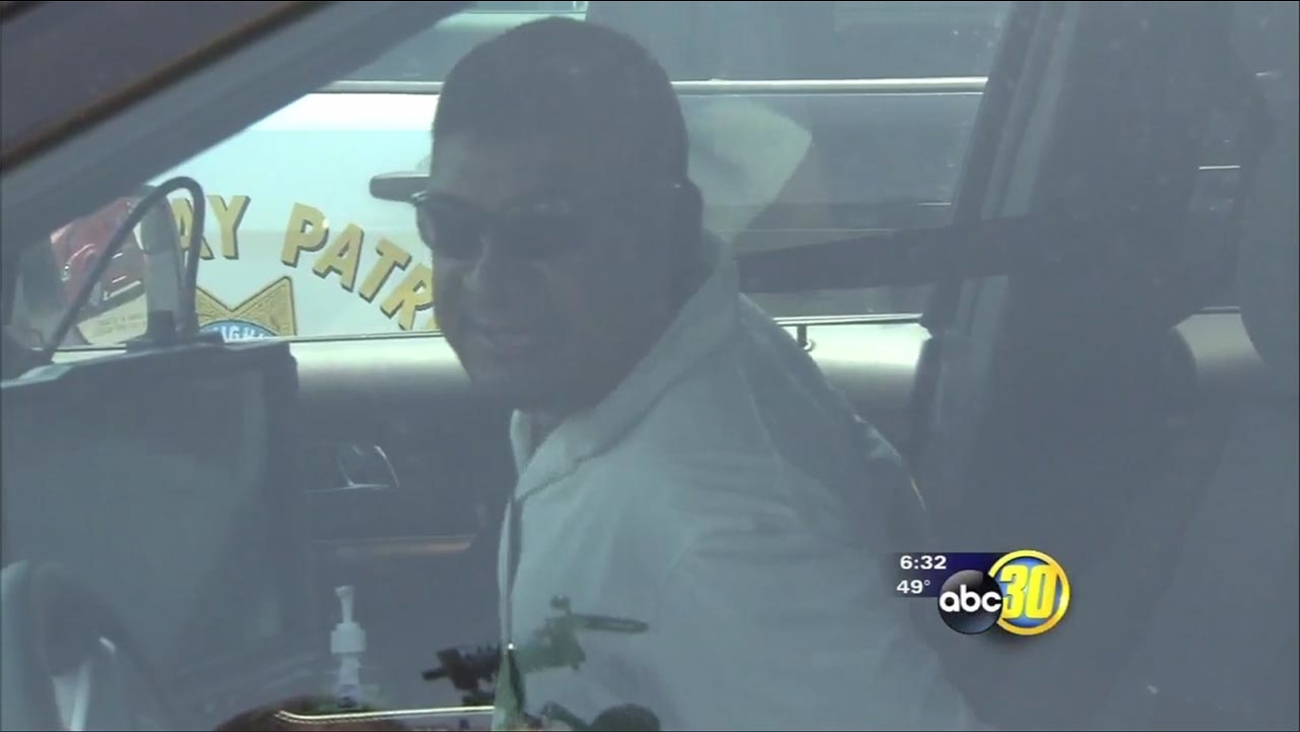 FRESNO, Calif. -- Truck driver Alonso Hernandez pleaded guilty to charges in a hit and run DUI crash that killed a mother and her 14-year-old son in July 2014.

The Santos family was traveling home from working in the fields when a rear-end collision crushed the back of their car.

"I did not realize what had happened," said Efrain Cortez Santos, the family patriarch in December, through a court interpreter. "I just felt the impact and I was not able to get out."

Santos' daughter Reynalda was in a coma for two months after the accident. She still has memory loss and still has trouble walking.