Amazon's Alexa may have answer to Florida alleged murder mystery 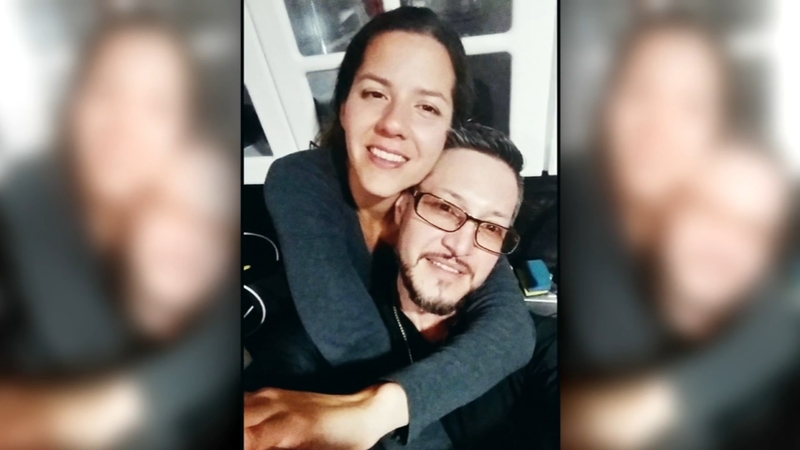 Amazon Alexa may be key to murder mystery

HALLANDALE BEACH, Florida -- Amazon's Alexa may be able to do more than answer your questions. She may now be helping to solve an alleged murder mystery.

Police in Florida say they are using audio recordings obtained from a pair of Amazon smart speakers, which police are hoping may have captured audio of the alleged killing of 32-year-old Silvia Galva inside a Hallandale Beach apartment complex.

"The digital evidence is at times an integral part of solving these cases," Sgt. Pedro Abut, Sgt. in Charge of Investigation, said.

According to the police report, 43-year-old Adam Crespo and Galva were arguing back in July when he tried to pull her off a bed. But Galva grabbed a spear to keep herself on the bed when "he heard a snap" and "the blade had penetrated the victim's chest."

The defendant told police he pulled the blade out of the victim's chest "hoping it was not too bad."

The pierce to the chest killed Gava. Crespo was charged with second-degree murder.

"My client is innocent and we hope the recordings show that," defense attorney Christopher O'Toole said.

This is not the first time recordings on an Amazon device has been sought to be used as evidence.

In January 2017, Amazon was ordered by a judge to hand over recordings taken by an Echo in a New Hampshire home where two women were found murdered. The 34-year-old boyfriend of one of the women was charged with first degree murder for both women's deaths.

He pleaded not guilty and the case ended in a mistrial. It's unclear whether there was any evidence on the Amazon device.

Hallandale Beach police confirm that Amazon handed over the recordings made by the Echo devices and they are reviewing them.