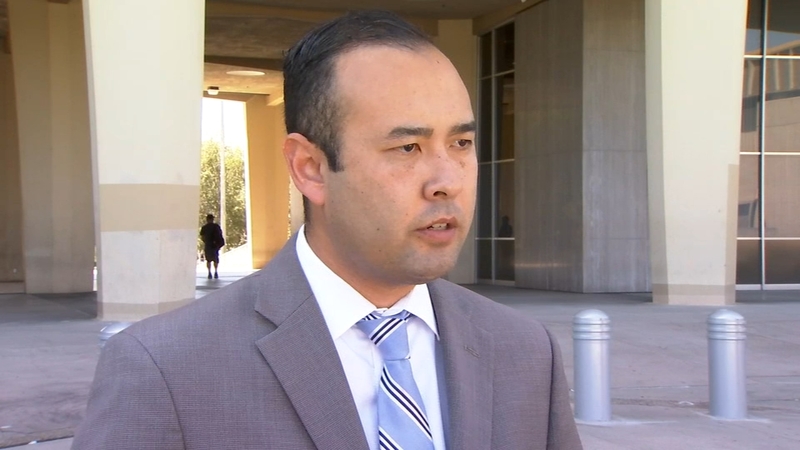 FRESNO, Calif. (KFSN) -- A proposed rule change would require Fresno County employees who run for public office to take between four and six weeks of unpaid leave or accumulated leave before an election - though it would not apply to currently elected officials.

Janz explained, "Labor code section 1103 makes this conduct by the Board of Supervisors a crime. An employer cannot force an employee to go unpaid. If they do that for political purposes, that is a crime."

In a cease and desist letter the Fresno mayoral candidate sent to Fresno County supervisors, Janz said the proposal would prevent county workers from running for office.

Mendes said the proposal aims to establish the same set of rules for all department heads. He added, "This policy had some unpaid leave. Everybody else in government, especially in the federal government, has to prepare before they run for office so they have to be able to take actually six weeks off work."

The county proposal would require three pay periods, or a month and a half of unpaid or accumulated leave before a general election.

Janz said, "What this proposal also does is take away my family's healthcare insurance which I think is pretty significant given the fact my wife is currently pregnant."

Janz believed the proposal specifically targets his candidacy for mayor but Mendes disagreed. He countered, "We've been working on this for almost a year now so this is not targeted at anybody."

The proposal was expected to go before county supervisors next month.

If it is approved, Janz says he will file a lawsuit over the issue.
Report a correction or typo
Related topics:
politicsfresno county
Copyright © 2021 KFSN-TV. All Rights Reserved.
TOP STORIES
Man shot multiple times at party in southwest Fresno
Cyber Monday 2021 deals shopping guide
Fauci says omicron variant will 'inevitably' arrive in US
Valley health officials bracing for arrival of new COVID-19 variant
Fresno police share tips for protecting your packages
Pedestrian hit and killed in Clovis
Is it ever too early to put up a Christmas tree?
Show More
Fresno Co. man accused of stabbing his mother, killing her boyfriend
Fresno State student killed in early morning crash on highway
Boy life-flighted after being shot in Tulare County, deputies say
1 killed, 1 hospitalized after stabbing in Auberry, deputies say
What is omicron? What to know about new COVID variant
More TOP STORIES News