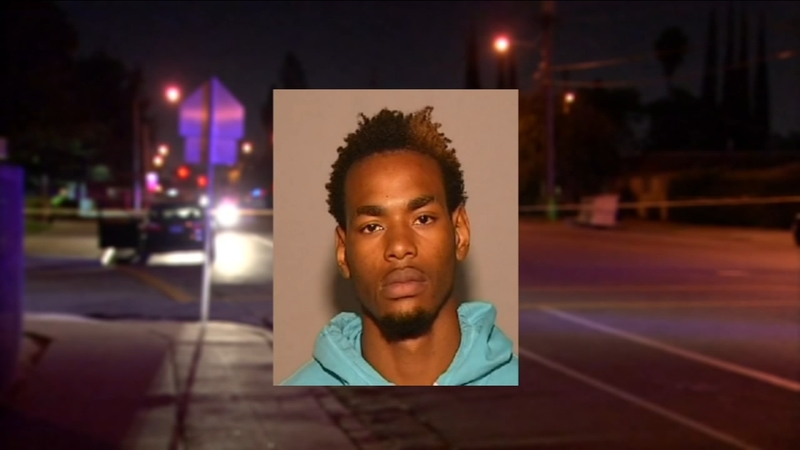 17-year-old Vann was gunned down outside of a Fresno church in March 2016 during a drug deal Anderson set up through his Facebook page.

"The pain of losing him will never go away," said the victim's mother, Phean Vann. "I never got to see him graduate...get married...have grandkids."

A judge sentenced Anderson to 29 years to life after a jury found him guilty of first-degree murder.

"The Sheriff of Fresno County is ordered to transport Mr. Anderson to the reception center for the California Department of Corrections and Rehabilitation," said Hon. Jane Cardoza.

When Vann showed up with an ounce of marijuana, Anderson's accomplice shot and killed him.

No one believes Anderson murdered Vann but the law looks at him the same as the person who pulled the trigger because he refused to identify the gunman.

It's possible Anderson could've been convicted of a lesser crime had he named the man with him that night.

"To imagine he died over an ounce of marijuana," said Phoeun Marez, the victim's aunt. "To see the video in evidence that he took his last couple of breaths struggling to breathe to knowing that Lorenzo went home after all that incident to get high."