Abel Tello, has been charged with Anthony Romero's death.

More than a year after the murder of Anthony Romero, the Fresno Police Department has announced the arrest of a man they believe is responsible.

FRESNO, Calif. (KFSN) -- More than a year after the murder of Anthony Romero, the Fresno Police Department has announced the arrest of a man they believe is responsible.

Abel Tello, has been charged with Romero's death.

Anthony Romero was found dead at the North Park Apartments, off Shaw Avenue on Backer Avenue on June 28, 2020.

Investigators determined Romero had been dead for several days and his death was later ruled a homicide.

RELATED: One year after he was murdered, family of Anthony Romero pleads for answers

In February of 2021, Fresno police released surveillance footage of a man who was seen at the complex around the time the murder happened.

"Your heart hurts everyday, you think about your lost one every day, every day. You miss them every day," said Angelica Torres, one of Romero's daughters in an interview in June 2021.

Tello is also accused of shooting and killing 43-year-old Michael Hartley near Parkway Drive and Olive Avenue on Wednesday September 1, 2021.

Officers said they found Hartley suffering from a gunshot wound in the parking lot of the Palace Inn.

According to court documents, there are alleged special circumstances related to Romero's death, which means prosecutors could seek the death penalty. 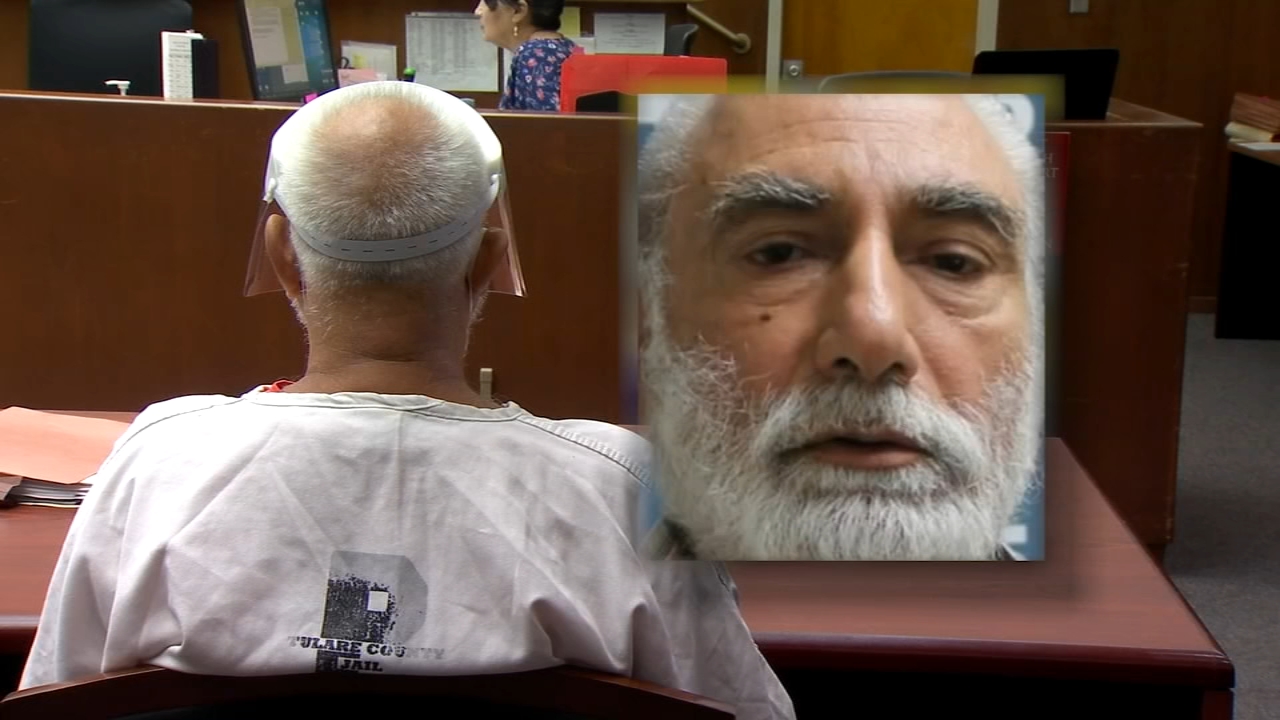 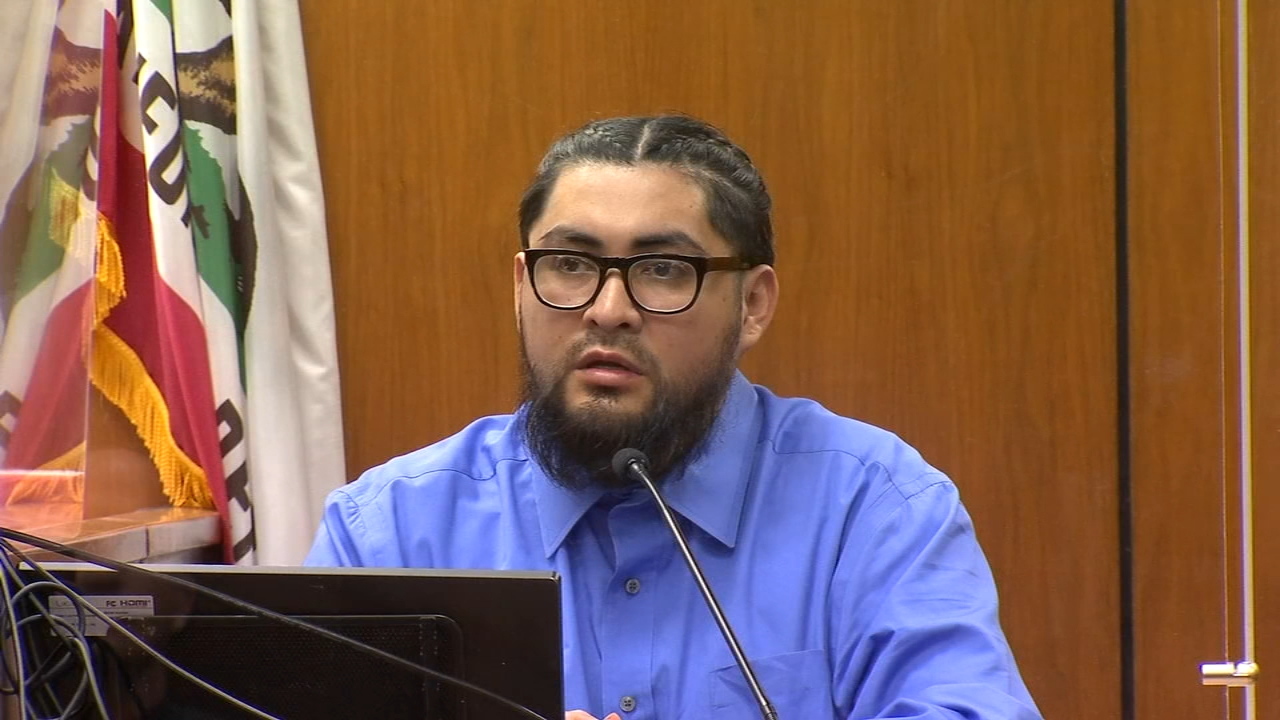 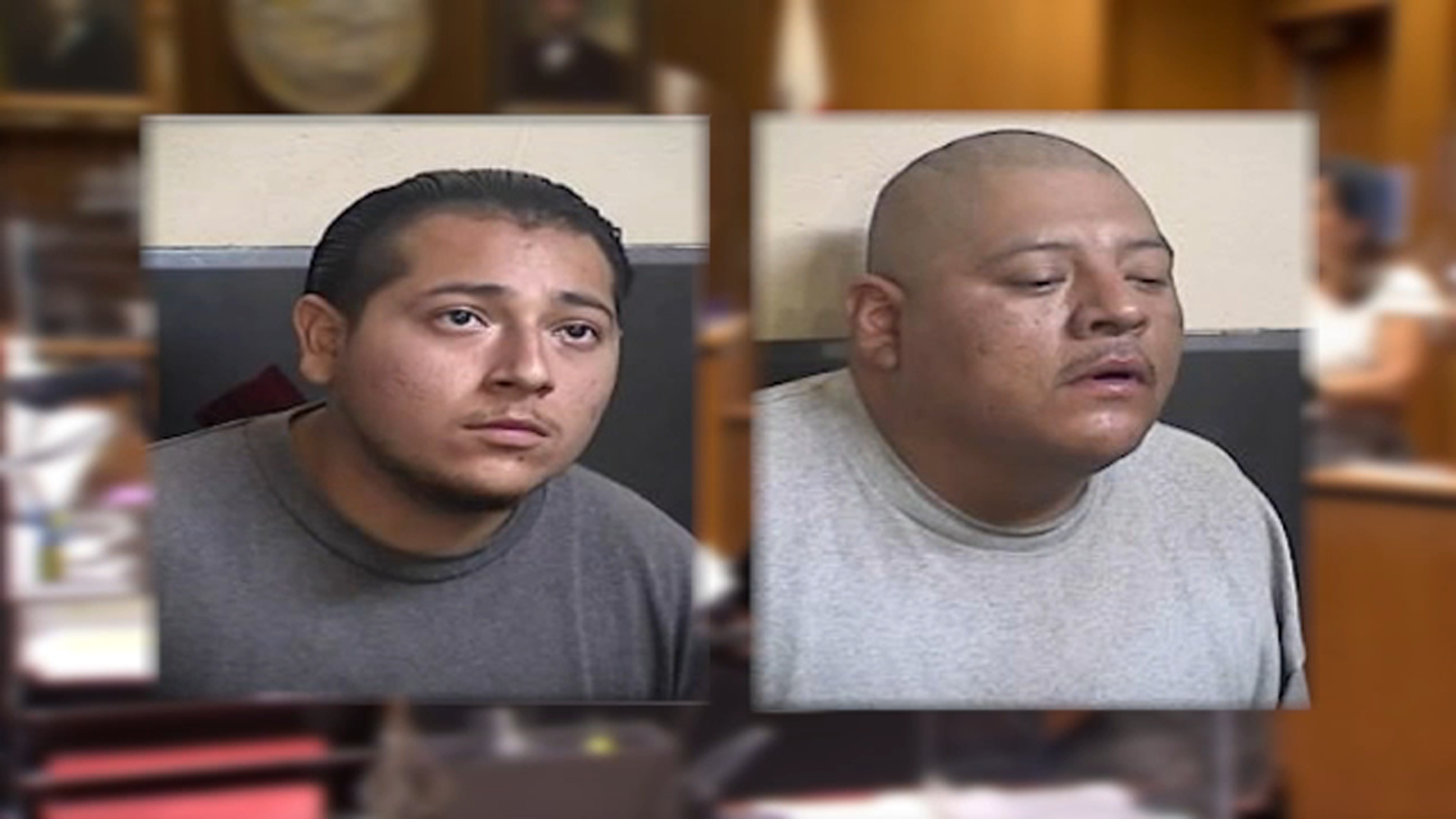