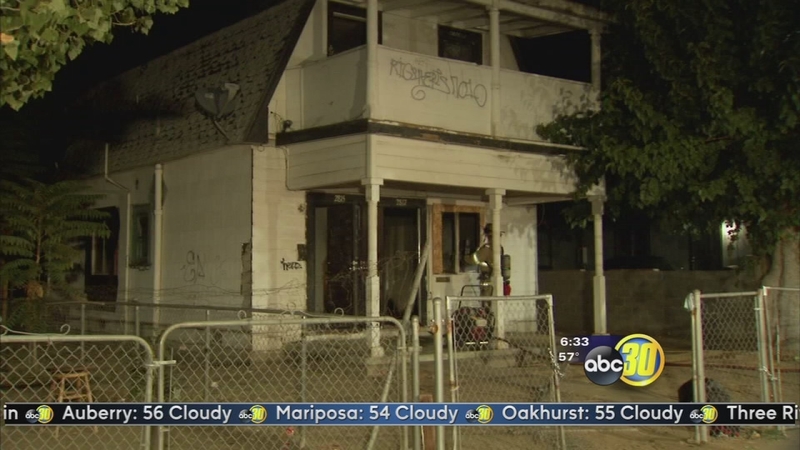 FRESNO, Calif. -- Arson investigators are trying to figure out who sparked an apartment fire in Central Fresno.

The flames started just before 11 p.m. Sunday at a vacant complex on McKenzie near Mariposa Street. Firefighters quickly put out the fire.

No one was inside at the time, but investigators believe it was intentionally set on fire. They say they found evidence that fire was started at several different locations inside one of the units.

So far no arrests have been made.