Apple fix for FaceTime is on the way 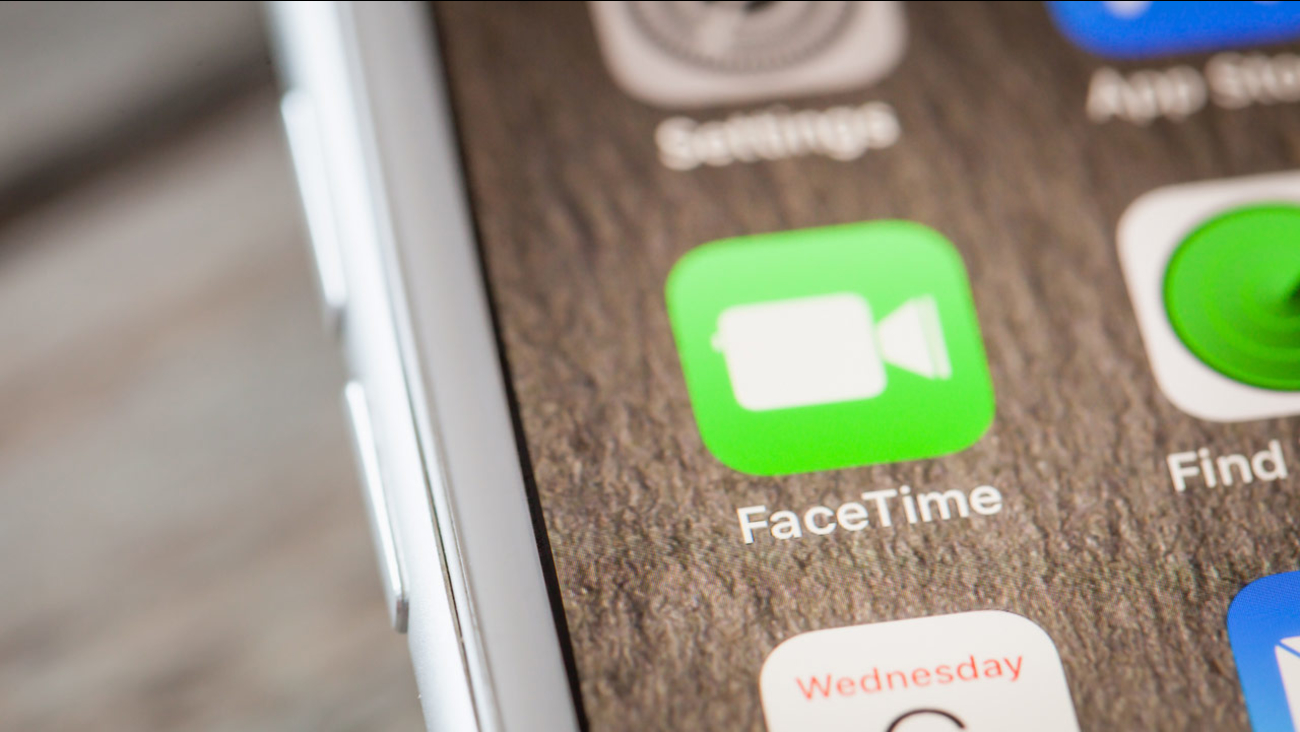 NEW YORK -- Apple says it's fixed the FaceTime bug that allowed people to eavesdrop on others while using its group video chat feature. It plans to turn the service back on next week via a software update.

The bug allowed some people to turn an iPhone into a live microphone while using Group FaceTime. Apple apologized Friday for the problem and says it's is working on becoming better at responding to reports of glitches from customers.