kfsn
By ABC30
LOS ANGELELS It's a story about one young man's determination and the kindness of others who were determined to help him succeed.

Tyki Nelworth, 18, has been fatherless since the 7th grade. His mother is in prison for drug possession and two years ago the teen was evicted from his home.

"I don't use those as excuses to not do well..I tend us use these as reasons to do better and get my life together," Tyki Nelworth said.

Despite the hardships he's faced, Nelworth has done just that. The high school honor student applied and was accepted to the Military Academy at West Point. But getting there was a problem.

"I had to make a 2 thousand dollar deposit to West Point to enter and I was kind of uncertain on how I was going to get that together. That's a lot of money," Nelworth said.

When school alumni heard he needed help, they collected money to pay his deposit and plane ticket.

"We have to let him know that his efforts have not gone unnoticed. He could have chosen to be a drug dealer. He could've chosen to be in a gang but he chose to succeed," Laquitta Cole said.

And succeed he has. He is the student body president, the captain of the football team and has a 4.2 GPA.

"He's got a leadership quality and people gravitate towards him. He is charismatic and people are inspired by him," Nelsworths teacher Craig Sipes said.

Tyki is thankful for the help and support he has received and hopes he can be a role model for others.

"If you put your mind to it, I know it sounds cliché, but you can do it. If there is a will, there is a way," Nelworth said. 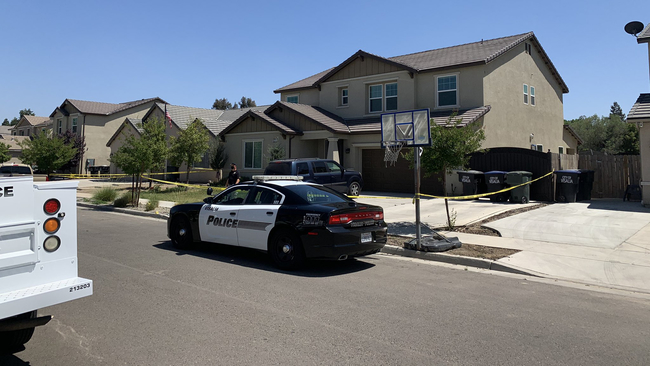