Life for Josh Villa changed in an instant. After a car accident six years ago, the once active father of three was left in a coma-like state. His mother provides him with constant care.

"Everybody says, 'How can you do it?'" Laurie McAndrews, Josh's mom, told Ivanhoe. "You just do what you need to do when it's put before you, and if it's your child, and you have a choice of him being here or in a nursing home, there's no choice."

"We're all just hoping that he'll get better and everything," Adrian Villa, Josh's son, stated.

A year after the accident, Laurie enrolled her son into a first-of-its-kind study using a magnetic therapy known as transcranial magnetic stimulation. It's the brain child of doctor Theresa Pape. A coil creates a magnetic field, stimulating the brain.

"If we can get the neurons to activate and eventually descend down to the brain stem and then ascend back up to the cortex, we should be able to facilitate the repair of the brain," Theresa Pape, M.D., a Clinical Neuroscientist at the U.S Department of Veteran Affairs, explained.

The work is especially important for injured troops. More than 300,000 have returned from Iraq and Afghanistan with a brain injury. Twenty-Five hundred are severe like Josh's. While about two-thirds of those will regain full consciousness, there are no treatments to get them beyond that.

"If we save their life, we have to give them a life. That's my opinion, and that's what motivates me to do what I do," Dr. Pape said.

Results of the study are promising. After 15 sessions, Josh went from not responding at all, to holding his head up and occasionally following commands.

"He was fully conscious. He started talking to us, basically, and his sister and his brother and answering commands consistently, answering yes or no questions and initiating conversation," Dr. Pape explained.

"I guess I hoped for that, but it didn't happen, but a new study is always hope," Laurie said.

About four more people will be studied over the next three years. The next patient is set to be a veteran. Once the safety trial is over, doctor Pape and her team will run a randomized clinical trial using both newly-injured patients and those living with older severe traumatic brain injuries. Josh Villa is in a minimally-conscious state and could be a candidate for that trial.

If this story or any other Ivanhoe story has impacted your life or prompted you or someone you know to seek or change treatments, please let us know by contacting Marsha Hitchcock at mhitchcock@ivanhoe.com 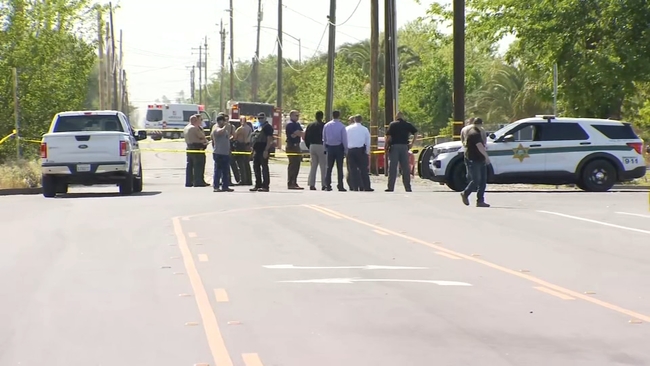