The raisin harvest is normally done by this time of year but 10% of the crop remains on the vine. A lighter labor force could mean grapes not yet on trays won't become raisins.

Raisin Bargaining Association President Glen Goto said, "Absolutely. The wineries have been very aggressive in getting grapes to crush."

An estimated 230,000 undocumented workers pick crops during the Valley harvest. Labor contractor Earl Hall noted the numbers are down this year. Hall said, "I really and truly think we're somewhere between 15-and-20% short."

Local ag leaders expressed concern because fewer workers came in from Mexico during the peak season. Many did not follow the regular harvest cycle from Washington and Oregon.

Chris Valadez of the California Grape & Tree fruit League explained, "due to threat of ICE activity which has been prevalent and particularly focused here in California."

A different kind of ice, from a cold and wet spring, also delayed many crops and left fewer workers to go around.

But Manuel Cunha of the Nisei Farmers League talked of a disturbing scenario. He said drug cartels are stopping some laborers headed to the US. Cunha explained, "They're telling me that they can't because if they do come they will apprehend one of the family members and hold them hostage to move drugs." 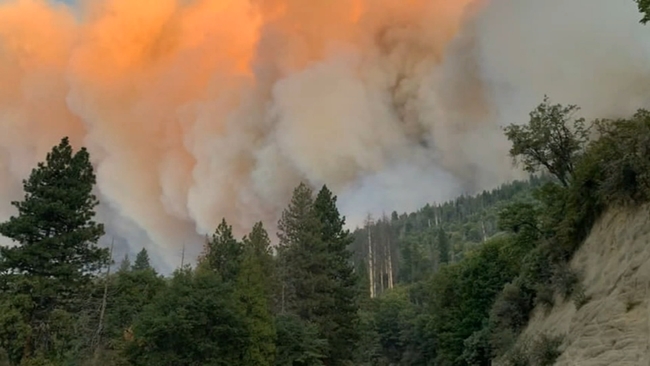