Ramirez said, "We have been working really hard to develop that bridge needed to get them to be successful so we try to provide the tools they need in language so they can articulate what they've been learning."

The reason? Nearly 80-percent of her class is made up of English language learners. And many come from families where the highest level of education is a high school diploma or less.

Ramirez explained, "We do a high level of deployment in this class where we differentiate the instruction on language levels, students are aware of what they're language goals are, they know they are life-long learners and they know we believe in them."

It's that focus on early education - teachers at the high school level say is contributing to more minority students taking the SAT's.

That's at Sanger High School - where the campus became an official testing site two years ago. But the state is seeing a similar trend. Last year, nearly 70-percent of test takers in public schools were minority students.

While the overall scores dropped by around 3-points in reading, writing and math -- students like Yadir Sanchez say they feel encouraged and more prepared to graduate and earn a college degree.

The now valedictorian says it all started in elementary school when teachers began preparing her for success. 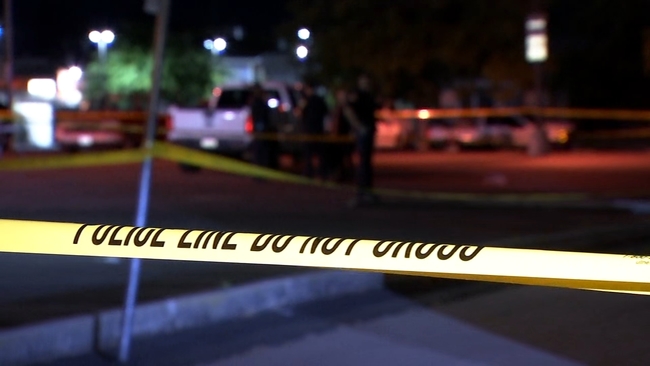 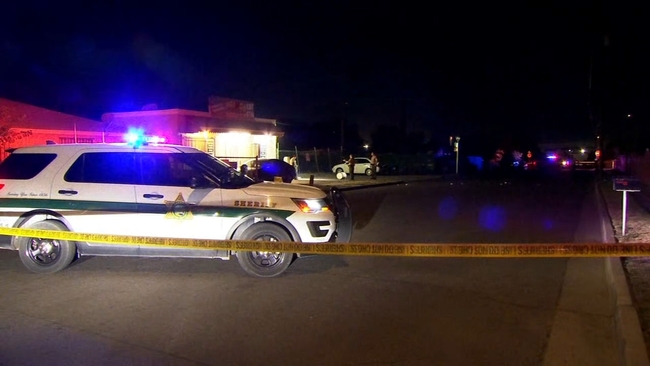