It shows Brown's proposal may claim to fund schools, but the money will probably be raided through the back door by politicians. Her brother, Charles Munger, is also funding a separate multi-million dollar anti-30 campaign.

The ad says: "Prop 30 sends money in here [into schools], but lets the politicians take it out here. That's why Sacramento is behind it."

The governor's campaign staff did not want this to happen. In fact, pro-Prop 30 ads have thus far stayed positive. One ad says: "Prop 30 stops the cuts. 30 will restore funding for our schools."

"I think what the Mungers have done is taken their eye off the ball. This is no longer obviously about students and our future and funding schools, this is about winning to them," said Mike Roth from the Yes on Proposition 30 campaign.

Munger's campaign did not return repeated calls and emails, but in the past has said her proposal to raise the income tax on a sliding scale is better, investing $31 million of her own money so far to get voters to agree.

On February 6, Molly Munger said, "We think the governor doesn't have as good an idea this year as we do."

Brown's campaign did not want to reveal their next strategy, but typically, you can't let a negative ad go unanswered.

"Look, the fact is, we didn't choose this course," said Mike Roth from the Yes on Proposition 30 campaign.

"What we have here is a civil war," said Steve Maviglio.

Maviglio is a Democratic strategist not affiliated either campaign. He says both initiatives want to help schools with more money, but may end up doing the opposite.

"At the end of the day, a negative ad doesn't help either campaign. It usually brings both down. That could mean neither of them will pass, which is the worst case scenario for our schools," said Maviglio.

The stakes are high. If both tax measures pass, the one with the most votes goes into effect. 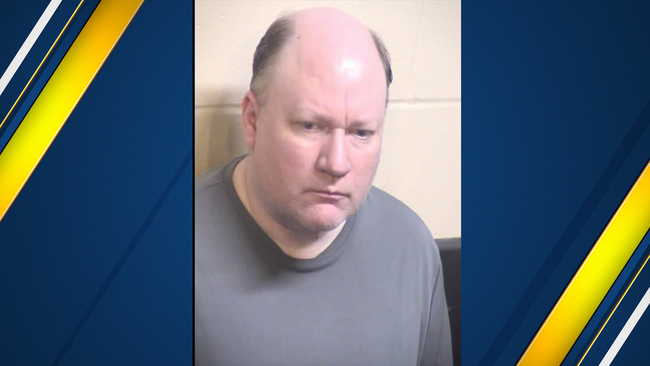