kfsn
By ABC30
MONTGOMERY, Ala.

Alabama's parole board wrote a new ending for the infamous "Scottsboro Boys" rape case Thursday by approving posthumous pardons more than 80 years after the arrests.

The board made the unanimous decision during a hearing in Montgomery for three black men whose convictions were never overturned in a case that came to symbolize racial injustice in the Deep South in the 1930s.

Nine black males were falsely accused of raping two white women on a train in northeast Alabama in 1931. The men were convicted by all-white juries, and all but the youngest defendant was sentenced to death.

The state senator who got a law enacted to permit posthumous pardons said the Scottsboro Boys' lives were ruined by a justice system that ignored evidence, and that it was time to right a wrong.

"It is a promising reminder of how far we have come as a state since those regretful days in our past," Republican Sen. Arthur Orr of Decatur said.

The founder of the Scottsboro Boys Museum in Scottsboro, Shelia Washington, said the pardons "give the history books a new ending - not guilty."

The Scottsboro Boys case became a symbol of the tragedies wrought by racial injustice. Their appeals resulted in U.S. Supreme Court rulings that criminal defendants are entitled to effective counsel and that blacks can't be systematically excluded from criminal juries.

The case inspired songs, books and films. A Broadway musical was staged in 2010, the same year a museum dedicated to the case opened in Scottsboro.

Five of the men's convictions were overturned in 1937 after one of the alleged victims recanted her story. One defendant, Clarence Norris, received a pardon before his death in 1976. At the time, he was the only Scottsboro Boy known to be alive. Nothing was done for the others because state law did not permit posthumous pardons.

In April, the Alabama Legislature passed Orr's bill to allow the parole board to issue posthumous pardons for old cases where the convictions involved racial discrimination.

The three Scottsboro Boys considered by the parole board on Thursday were Haywood Patterson, Charles Weems and Andy Wright.

The board said the other five - Olen Montgomery, Ozie Powell, Willie Roberson, Eugene Williams and Roy Wright - weren't eligible under the new law because their convictions were overturned on appeal and the charges dropped.

Washington said some of the Scottsboro Boys changed their names and started new lives. The museum, working with students and faculty members at the University of Alabama, has found the graves of four of the nine. Washington said the next goal is to find all the graves and erect historical markers.

"They didn't know how much they meant in history while they were alive," she said. 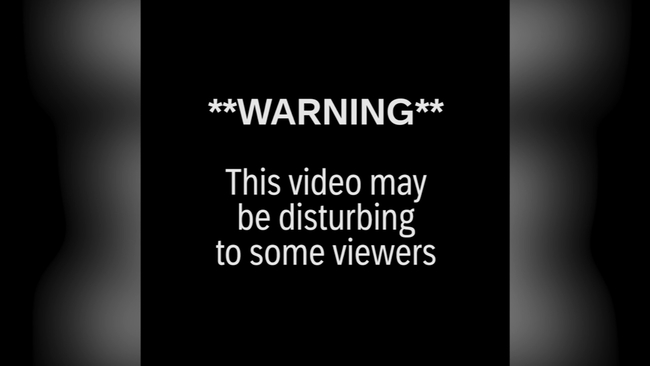