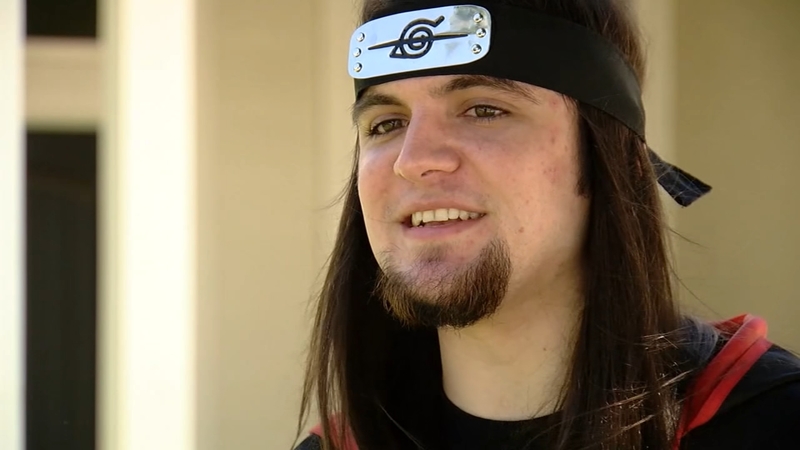 FRESNO, Calif. (KFSN) -- Millions of people have said they plan to storm Area 51 in Nevada in September after a viral Facebook group incited curiosity about what mysteries lurk inside the secretive military base.

Matty Roberts, 20, of Bakersfield is the creator of "Storm Area 51, They Can't Stop All of Us." He told KERO-TV he made the group for fun on June 27, and after three days, it had over one million interested attendees.

Now, the college student says he plans to provide an "out of this world" experience for the people that decide to show up.

"We are now going to do something cool out there, now that we have a whole bunch of people," he said. "I want to make it like a festival of some sort and have a bunch of musical artists."

RELATED: More than 1 million people to raid Area 51 in Nevada in quest to see aliens

He said he hopes to make the event educational and offer a chance at meeting new friends.

While the event will be held in the spirit of good fun, Roberts said some people are taking it too seriously.

"I don't want anyone to get hurt. This came up as a pure struck of imagination it was meant to be funny," he said.

He said he's had to remind extremists that the Facebook group is a parody account, and he hopes people will remain smart and safe.