Armed man fleeing from traffic stop shot by Merced Police, two other suspects got away 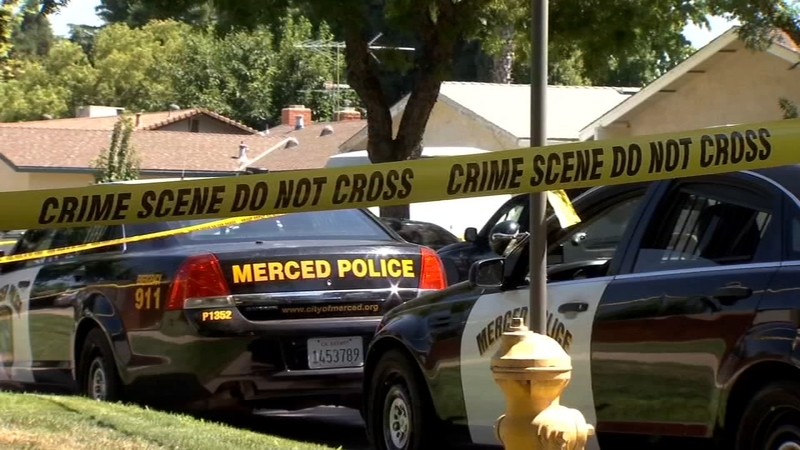 Armed man fleeing from traffic stop shot by Merced Police, two other suspects got away

"We heard five gunshots and then a scream afterward, and just came out to see what was going on," said an anonymous neighbor.

He said his wife rushed out of their home after hearing what they thought were fireworks. They shared cell phone video of what they saw.

"Came down the road, and there was someone in the middle. I don't know if he was trying to do compressions on him or not, but he was over him trying to keep him calm," he said.

According to Merced Police, officers from their gang violence suppression unit attempted to make a traffic stop when three people inside the car they were pulling over ran away.

"One of the suspects armed with a firearm and that suspect was shot in the upper torso and is currently being treated at a Stanislaus County hospital," said Sgt. Emily Foster.

Family members have identified him as 23-year-old Marcelo Salazar, Jr., whose condition is unknown.

"At this point, we're just wanting some answers," said Salazar's aunt, Veronica. "We don't even know how many times he was shot."

Veronica says she and family members waited hours at doctors hospital in Modesto, but were told to contact Merced Police.

"They didn't just shoot anyone they shot a father, a son, a nephew, a friend," she said.

Police haven't released what initiated the traffic stop, but say the two other suspects were able to get away.