Con man accused of bilking Valley residents out of millions 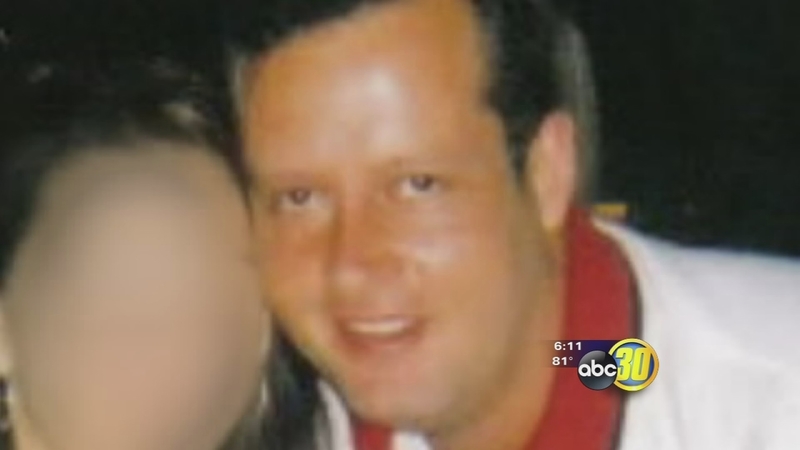 Con man accused of bilking Valley residents out of millions

FRESNO, Calif. (KFSN) -- Animal poaching, a Ponzi scheme and a criminal ring. It's all the elements of a made-for-TV movie, but in this case the victims are real.

They're Valley residents, and they were bilked out of millions of dollars. The suspect was traced to a South African jail, and authorities around the world are now working to make sure he stays in custody. The fear is, if he's released, he'll disappear as he's done for the past five years.

On February 9th 2009. Investigators were hot on the trail and had spent months searching for Arno Smit. A lot of people were after the young South African man. Dozens of women claimed he stole their money, and dairy farmers were sick of his bad checks. After a 5 year manhunt -- Smit turned up in a South Africa court room, named in a 318 count indictment, accused in a huge rhinoceros poaching ring. And Vonnie Cary, his former lover, couldn't be happier.

Cary said, "It's about time you got what you deserve."

The Exeter woman wishes she could say a lot more to Arno Smit. She's still trying to recover her credit after spending about $80-thousand on the man whom she planned on marrying.

Theirs was a quick love affair. He moved in after a few weeks, they started a business together and initially, life was good.

"For about two-three months, it was heaven," Cary said.

But then she heard about the other women. And she randomly got anonymous letters in the mail telling her that the man she loved wasn't who he seemed. She confronted him after finding fake government documents. But then, things got ugly.

Cary told explained, "He beat me up in front of my two boys and I put a restraining order on him."

Turns out she wasn't the only South Valley resident who had problems with Arno. We asked former dairyman Jamie Bledsoe what he thinks when he hears the name.

Bledsoe replied, "A slime bag, a scumbag, someone who needs to rot in jail for the rest of his life."

Arno had the dairy community convinced. He was trying to come up in the business. He befriended a lot of people and the industry was perhaps, too trusting.

Jamie Bledsoe said, "To be successful you need certain things and we all know that so we have a camaraderie around the world for each other."

Bledsoe wanted to help. Even gave Arno an internship. But then, he too was taken by what he describes as a Ponzi scheme involving dairy cattle.

"He'd pick the cattle up from me or another dairymen, run them to the public auction, collect that money and then pay another guy for cattle," explained Bledsoe.

Arno would also barter with the dairymen, promising to deliver inexpensive bull semen for breeding. He even convinced some into buying him a private plane. The deals were always too good to be true. Eventually, Bledsoe went after him.

"I was worried none of us would collect our money, any of us," said Bledsoe. "At the very minimum, if we couldn't, all of us should get together and put him in jail."

Bledsoe sent a legal team after him and recovered most of the $450,000 he'd given Arno. But, Jackie Atkinson, a woman Smit had met on the online dating site "Millionaire Matchmaker" spent $586,000 on Arno. When he disappeared, she found the Visalia based private investigator Rocky Pipkin. Pipkin spent months on Arno's trail and says he was elusive and good at his game.

Pipkin said, "The guy is probably one of the worst people I've ever met with regards to lack of concern for other humans, he doesn't care, he's amoral."

In 2011 the Federal Government indicted him on six counts of wire fraud. But Arno knew people were closing in on him. So he disappeared, leaving the United States and leaving a trail of victims behind him.

Interpol went after him too. And now he's facing the wrath of dozens of people. Even animal rights groups are against him. It's proof that for once, the world just got too small for the suspected con man whom no one could catch.

Right now, Smit is being held at Pretoria Central Prison. He's applied for bail, but investigators tell us he won't get it. Federal authorities want to prosecute him here at home and the extradition process is already underway.