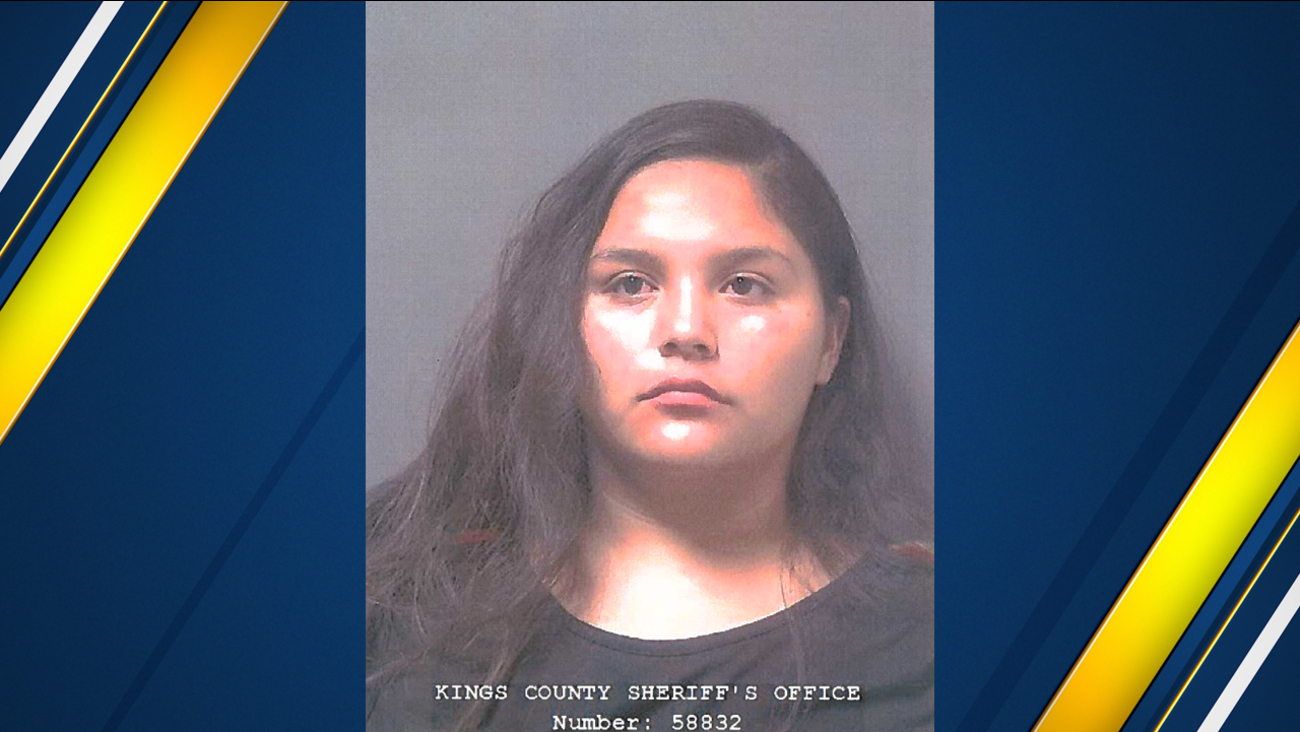 HANFORD, Calif. (KFSN) -- Two people in Hanford have been arrested for child endangerment after police say they were high on drugs while in the presence of a 6-month-old baby.

Officers say they received a call of two people yelling for help and jumping in front of cars.

When officers arrived, they found Hernandez and her boyfriend, Ismael, hallucinating on drugs.

Police say Santiago was on his hands and knees with a torch lighting the grass on fire stating that there was someone under the car trying to get them.

While this was happening, officers say Hernandez was holding the baby who had no clothes on except for a soiled diaper.

Upon further investigation, officers found smoke coming from the home of Hernandez and Santiago. Once inside, officers located drugs in the living room and clothes on fire.

Police say the baby was taken to the hospital to be checked out and was handed over to Child Protective Services.