Ashton Carter, secretary of defense under Obama, dies at 68

PHILADELPHIA -- Former Defense Secretary and Philadelphia native Ashton Carter has died unexpectedly at the age of 68, according to family.

Carter died of a "sudden cardiac event" on Monday night in Boston.

He served as secretary of defense under former President Barack Obama from February 2015 to January 2017.

Carter earned bachelor's degrees in physics and medieval history from Yale University and received his doctorate in theoretical physics from Oxford University, where he was a Rhodes Scholar.

He also served on the advisory boards of MIT's Lincoln Laboratories and the Draper Laboratory.

"I like dusty archives, learning to decipher manuscripts in medieval script, and learning all the languages necessary to read the primary and secondary historical literature, especially Latin," he wrote in a 2007 autobiographical sketch published by Harvard University when he was on the faculty of the Kennedy School of Government.

Carter served as the Pentagon's second-ranking official from 2011 to 2013, spent two years as the department's technology and weapons-buying chief and was assistant secretary of defense for international security policy during Bill Clinton's administration.

He preferred to be called Ash rather than his given name, Ashton.

In a statement, Obama said,

"Today we mourn the passing of former Secretary of Defense Ash Carter and celebrate a leader who left America-and the world-safer through his lifetime of service.

"A keen student of history, a brilliant physicist, and a steadfast defender of our men and women in uniform, Ash served presidents of both parties with distinction. Along the way, he helped create a program that dismantled weapons of mass destruction around the world, and I was proud to appoint him to lead the Department of Defense in 2014.

"As president, I relied on Ash's strategic counsel as we invested in innovation and a stronger, smarter, more humane, and more effective military for the long term. Under his leadership, America accelerated its counterterrorism efforts, opened combat roles to women, modernized its weapons systems, and strengthened our alliances around the world.

"Ash's greatest legacy, however, may be the generations of younger leaders he taught, mentored, and inspired to protect our nation and wield power wisely.

"Michelle and I extend our heartfelt sympathies to Ash's wife, Stephanie; his children, Ava and Will; and all those who loved him." 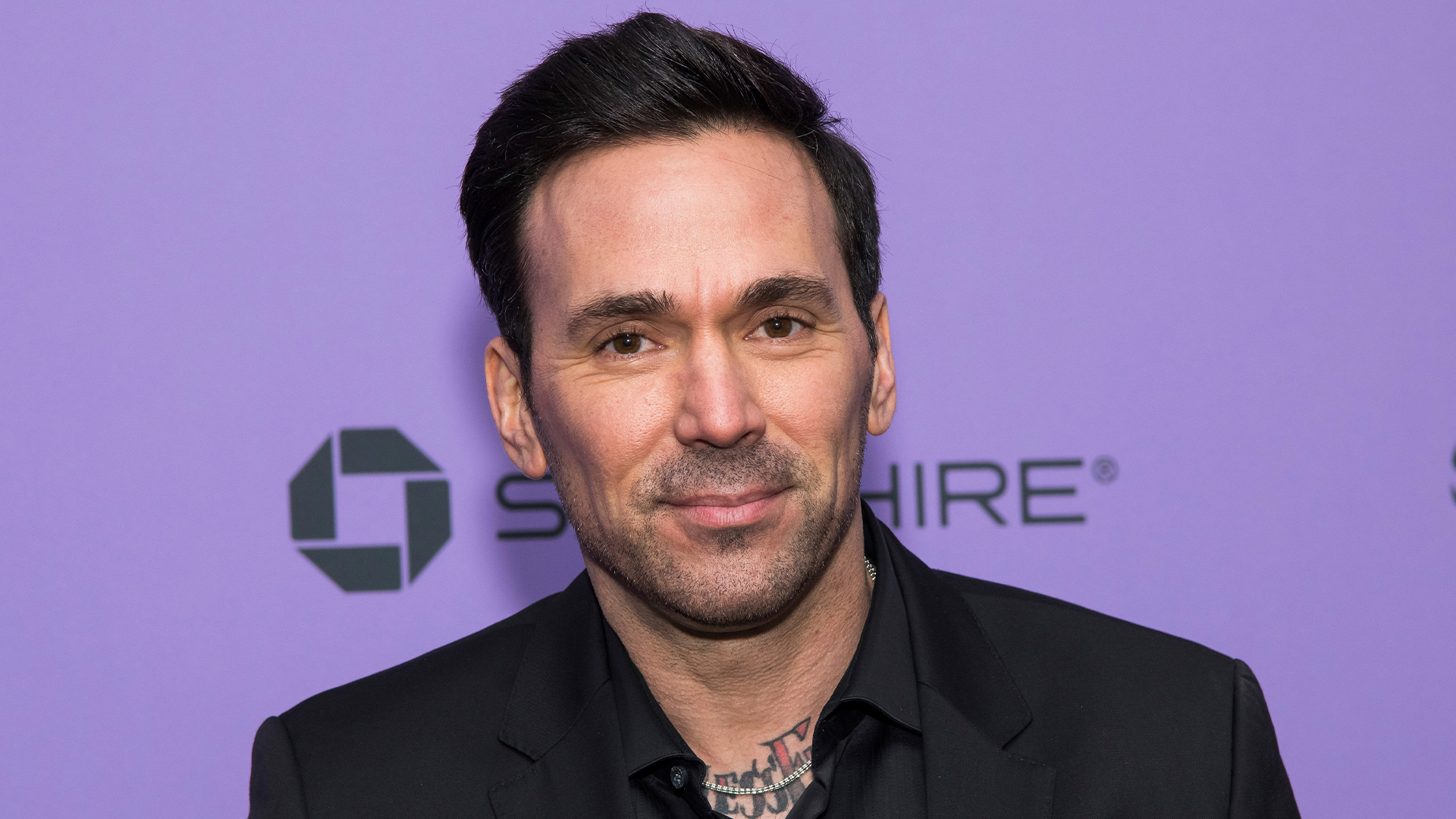 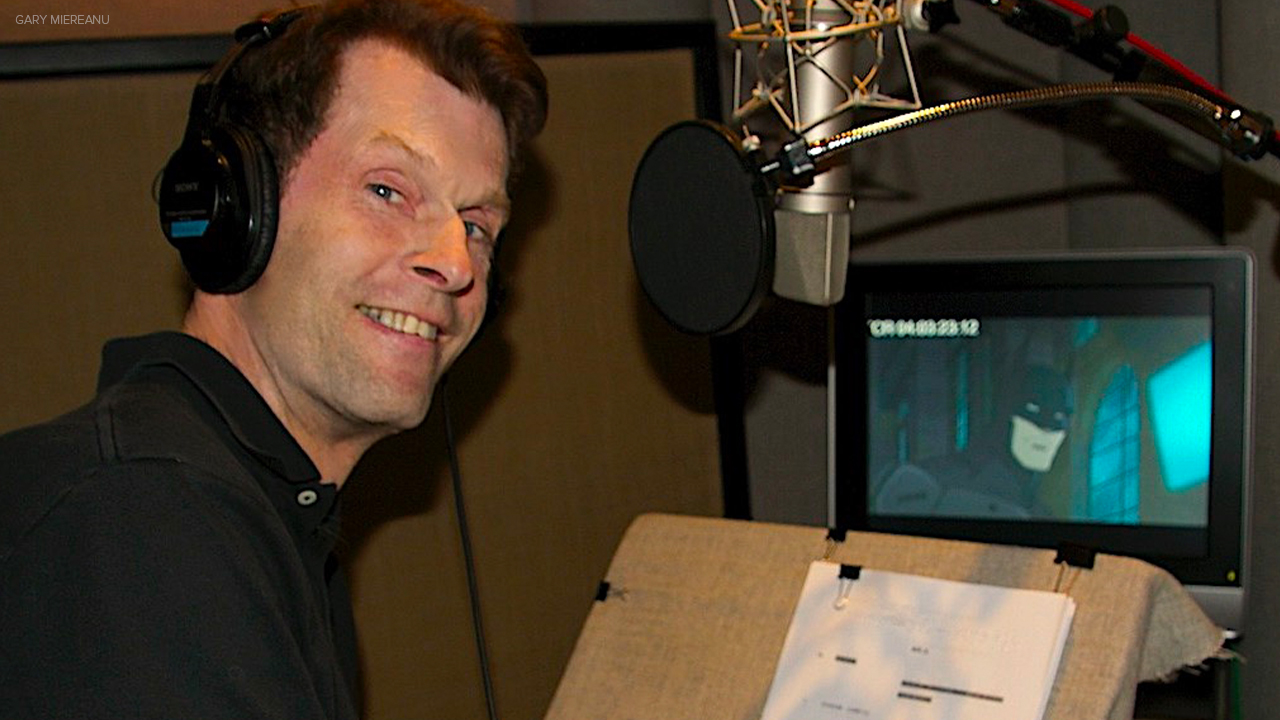 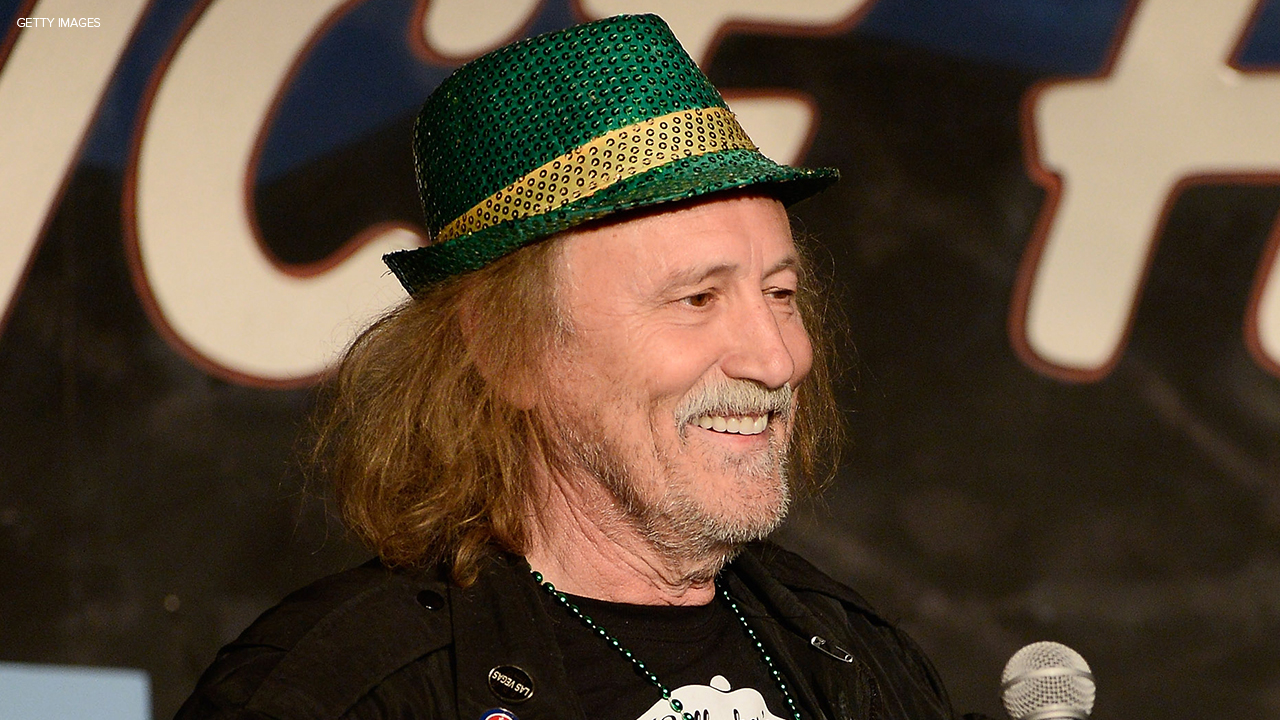