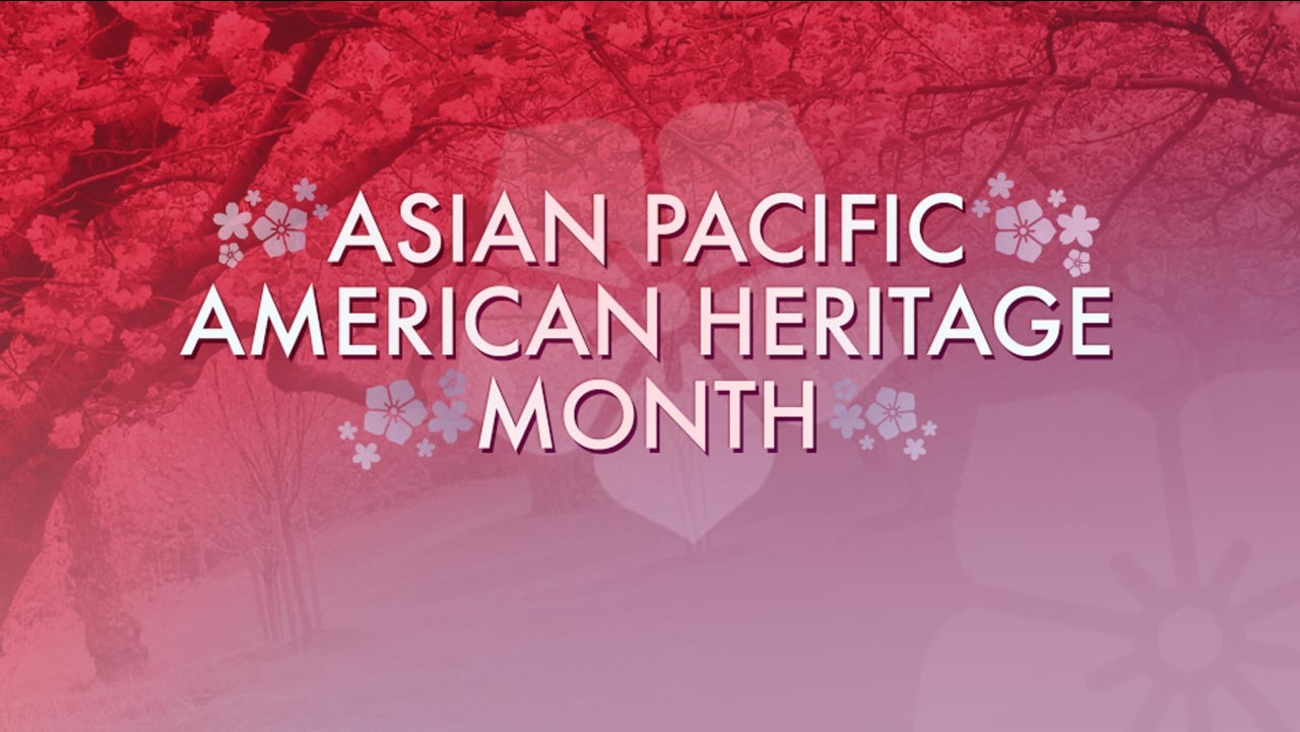 May is Asian-Pacific American Heritage Month - a celebration of Asians and Pacific Islanders in the United States. A rather broad term, Asian-Pacific encompasses all of the Asian continent and the Pacific islands of Melanesia (New Guinea, New Caledonia, Vanuatu, Fiji and the Solomon Islands), Micronesia (Marianas, Guam, Wake Island, Palau, Marshall Islands, Kiribati, Nauru and the Federated States of Micronesia) and Polynesia (New Zealand, Hawaiian Islands, Rotuma, Midway Islands, Samoa, American Samoa, Tonga, Tuvalu, Cook Islands, French Polynesia and Easter Island). In 1992, the official designation of May as Asian-Pacific American Heritage Month was signed into law. 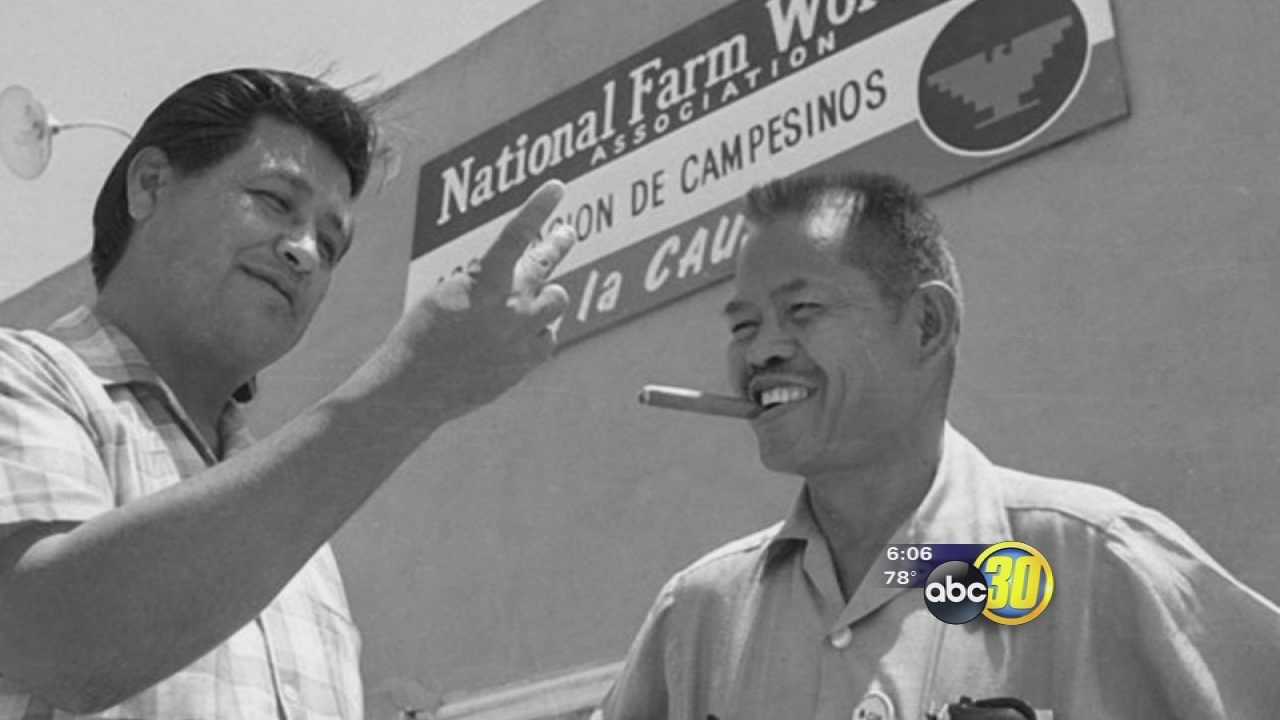 Itliong was the push behind the Delano grape strike. At the Filipino Hall downtown Filipino laborers voted to strike on September 7, 1965. The next day 1500 workers walked out of vineyards. Itliong headed the Agricultural Workers Organizing Committee while Cesar Chavez led the National Farmworkers Association.

Itliong urged Chavez to merge the groups. Chavez later agreed to join forces and the United Farmworkers was formed. San Francisco State history professor Dawn Mabalon said Itliong unified farmworkers during a time they were often pitted against each other.

Mabalon said, "I think his larger goal was better working conditions for all workers regardless of background and that's the real impact of the Delano grape strike - it was Filipinos and Mexicans coming together."