A company called ATTOM crunched numbers to determine which markets could be at risk if the economic downturn continues. Madera County ranked 14th.

FRESNO, Calif. (KFSN) -- Uncertainty in the economy is shaking up the housing market.

Some Valley counties are considered to be 'at-risk' markets.

It crunched numbers to determine which markets could be at risk if the economic downturn continues.

The factors ATTOM took into account while ranking 'at-risk' housing markets were: unemployment rates, affordability, foreclosure activity and percentage of underwater mortgages - instances where people owe more money that what their property is worth.

Rick Sharga of ATTOM says Valley counties tended to rank higher because of higher jobless rates than other parts of the US.

Madera County was the highest local county on the national list, ranking 14th.

"The percentage of income that it took someone to buy a house was a little over 40% - compare that to the national average of 26%," says Sharga.

"Foreclosure activity was a little higher in Madera than it was nationally but not something people should be overly worried about."

"Almost 20% of borrowers in Kings County were underwater on their loans, which is one of the higher numbers we've seen anywhere in the country."

ATTOM's risk assessment was not designed to show which areas are in trouble.

"What we are trying to show here is areas that might be more prone to problems if we do have an economic downturn," says Sharga.

Sharga noted many of the California markets on the at-risk list were also heavily impacted during the great recession in 2008. He says some counties never fully recovered from the housing market crash.

"The cautionary flag is well worth waving," says Sharga. 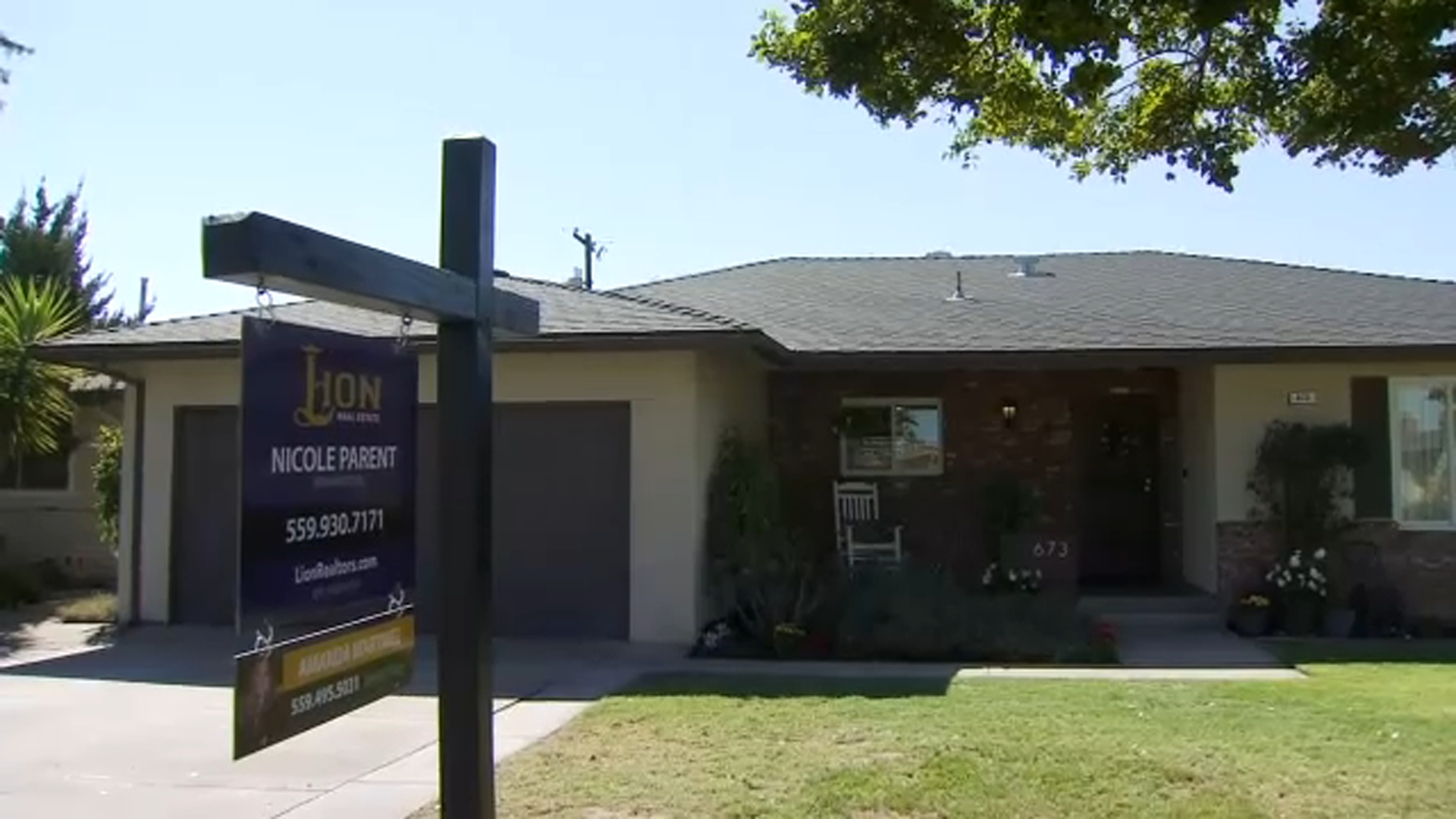 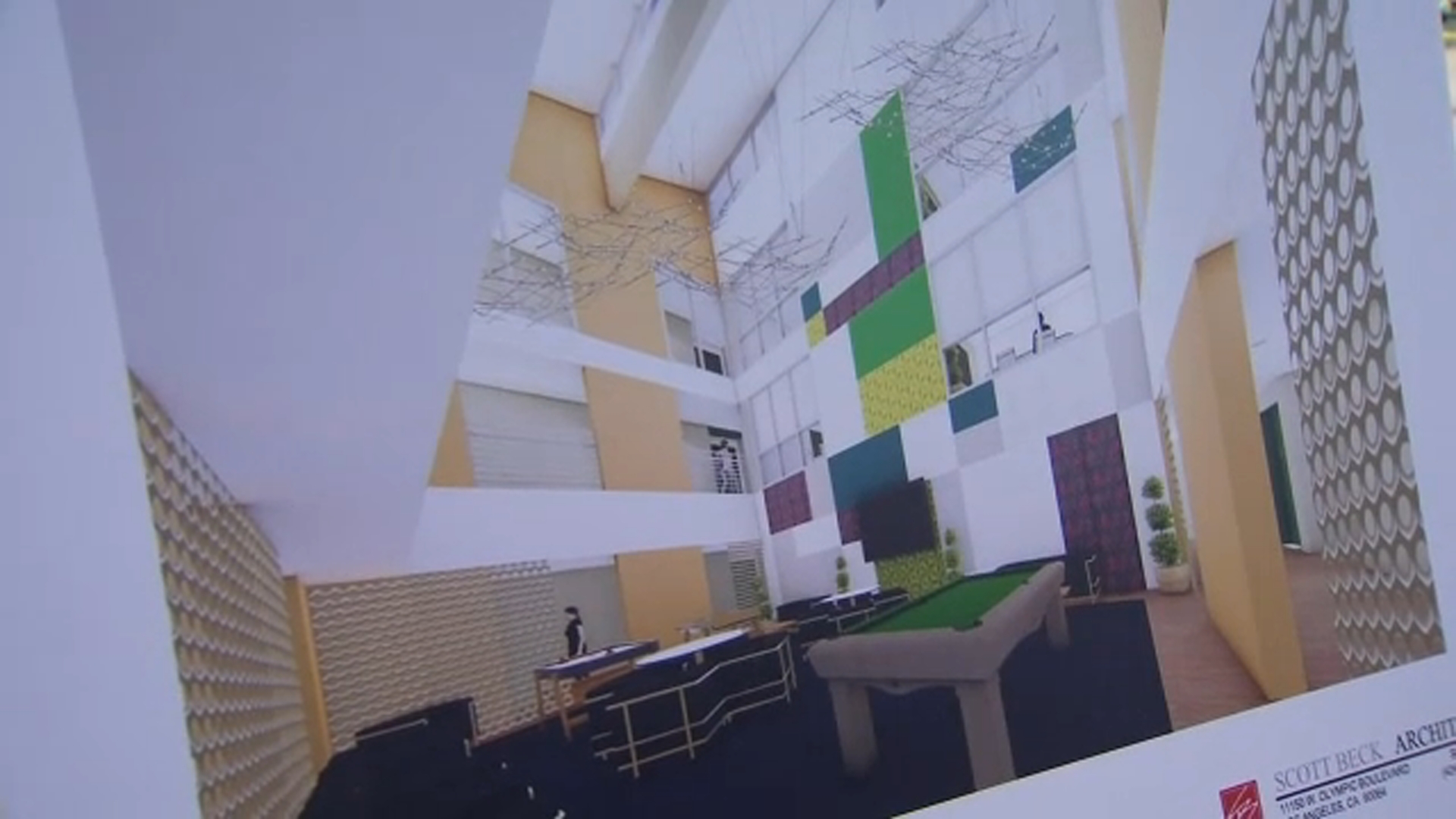 Nearly 60 studio apartments to be built near Fresno State campus 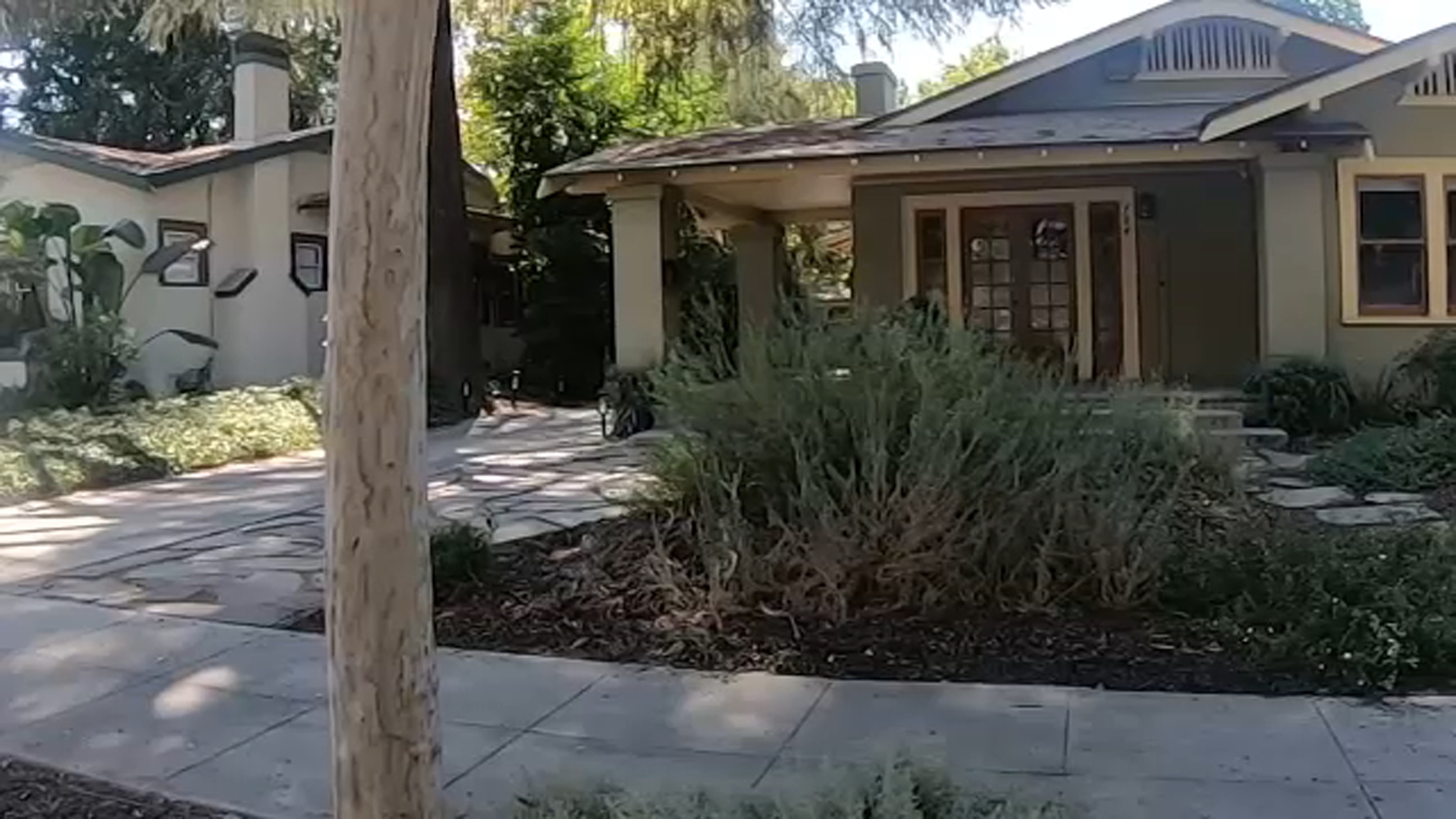 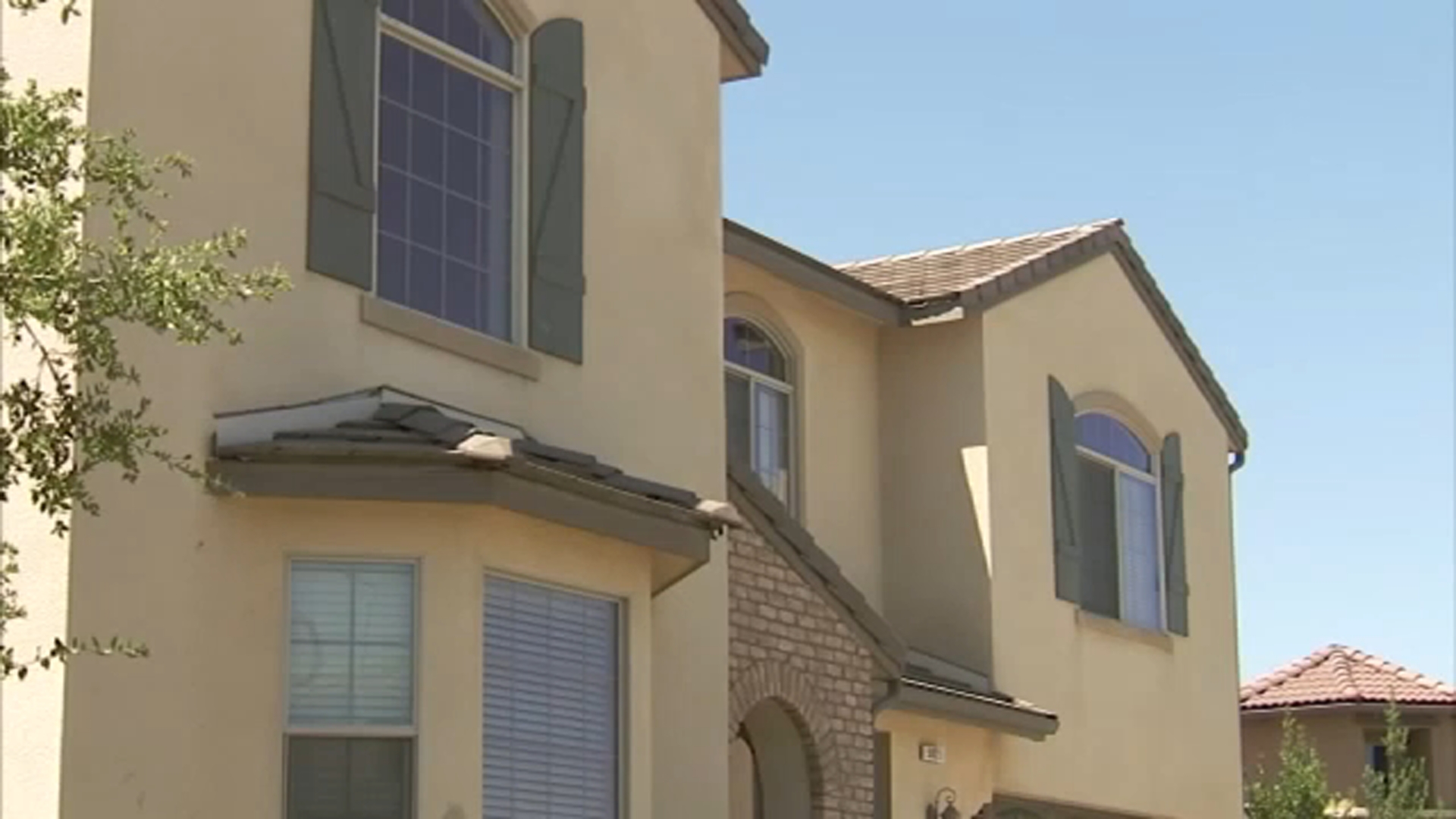 Housing Watch: The benefits of a VA loan