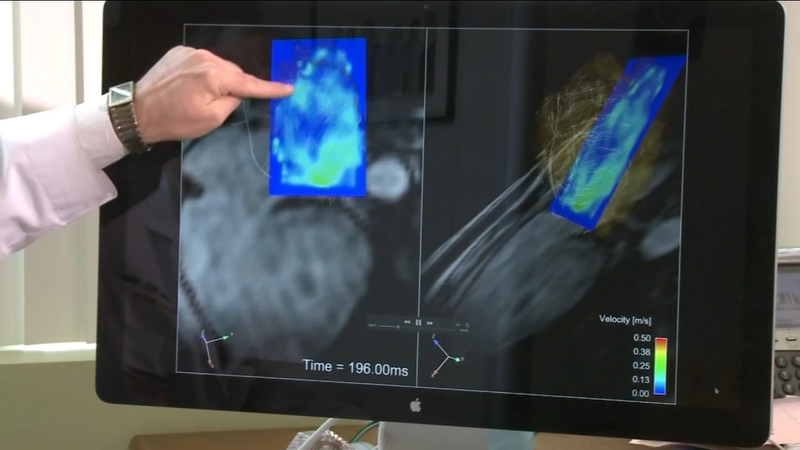 More than six million Americans suffer from atrial fibrillation, a condition that makes your heart race and can cause a stroke. Now a new study is aimed at finding those patients who are at risk, helping doctors make better decisions about treatments.

This is one of Richard Amundsen's favorite hobbies.

"I do enjoy playing the piano," Amundsen said.

But the music almost stopped when Amundsen's heartbeat started to race.

"Occasionally it would go up and all of a sudden I would be at 170 beats per minute," Amundsen told Ivanhoe.

Jeffrey Goldberger, MD, Chief of the Cardiovascular Division at the University of Miami Miller School of Medicine says Amundsen's condition, atrial fibrillation, affects the way blood flows through the heart, which can cause clots.

"If those travel anywhere to the body, particularly the brain, it can cause a stroke," said Dr. Goldberger. (Read Full Interview)

Most patients like Amundsen are put on blood thinners to prevent stroke. But there are dangerous side effects.

Dr. Goldberger said, "The blood thinners have a three percent risk of major bleeding per year."

Dr. Goldberger and his team at the University of Miami are studying a better way to predict which afib patients are at high risk of forming these clots. It's called 4D flow MRI.

Dr. Goldberger said, "What it allows us to do is actually measure in every part of the atrium the blood flow velocity or speed throughout the cardiac cycle."

The researchers are studying patients who undergo cardioversion therapy to shock their heart back into normal rhythm.

Allowing doctors to make better decisions about who needs to be on blood thinners and who does not.

Amundsen had cardioversion to eliminate his afib.

Amundsen is one of a dozen participants in the 4D flow MRI study. Dr. Goldberger says they are just collecting data now and plan to start a large clinical trial by next year.