Hochman says he's focused on bringing back a sense of safety and security to people by combatting crime.

The Republican says his 30 years of criminal justice experience as a federal prosecutor and defense attorney helps qualify him for the job.

FRESNO, Calif. (KFSN) -- Election day is just a few weeks away and candidates are making their final push for your vote.

Tuesday, Hochman made a stop in Fresno to campaign as part of his nine-day statewide bus tour.

He's going after Rob Bonta's spot at as the state's attorney general, saying he's better qualified for the job.

In the primary election, Bonta received 54% of the vote compared to Hochman's 18%.

But at that time, he was the only democrat in a five-way field. Now, they're going one on one.

Nathan Hochman pulled his tour bus into Fresno Tuesday morning as part of his campaign for California Attorney General.

The Republican says his 30 years of criminal justice experience as a federal prosecutor and defense attorney helps qualify him for the job.

Hochman says he's focused on bringing back a sense of safety and security to people by combatting crime.

If elected, he wants stricter punishments for thieves and smash-and-grab robbers who are arrested multiple times within a certain time period.

"The goal is not to be putting as many people as possible in jail. The goal is to deter people from omitting the crime in the first place," Hochman said.

For homelessness, he wants to bring back an option for judges to require mandatory substance abuse and mental health treatment instead of jail time.

To get fentanyl off the streets, Hochman says he plans to organize a federal, state and local task force.

He wants harsher punishments if someone dies from a fentanyl overdose.

"And what it does, is it goes after the fentanyl dealers and it sends to them a loud and clear message. If you deal fentanyl and it results in someone's murder, you will be charged with murder," Hochman said.

Hochman will face off against incumbent Bonta.

The Democrat was appointed by Gov. Newsom last year to fulfill Xavier Beccera's term after Beccera was confirmed as the U.S. Secretary of Health and Human Services.

Bonta has also put a focus on preventing fentanyl deaths, announcing just last week more than 4 million fentanyl pills have been seized across California since April of last year.

"Every one of those represents a potential injury or death, but we are seeing a crisis and what do you do in a crisis? All hands on deck," Bonta said.

In an effort to prevent crime, in September, Bonta announced the creation of the "Office of Gun Violence Prevention."

It brings together local, state and federal partners to reduce and prevent gun violence, firearm injury and the trauma that comes with it.

"When is the violence going to end? We're here to help answer that question. We are in a full in crisis. A full-on state of emergency and in order to fight this epidemic, it's going to take new efforts, creative approaches and new action," Bonta said.

All ballots must be post marked by November 8 or dropped off in-person by 8 p.m. that day. 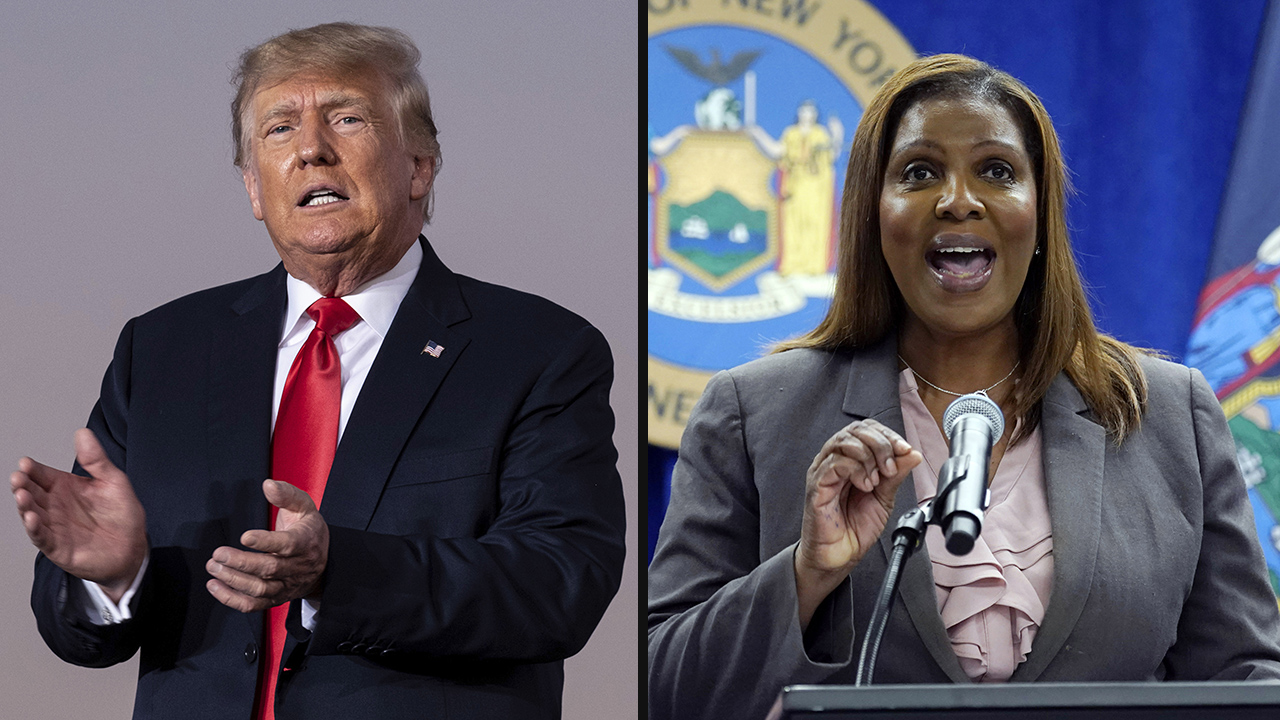 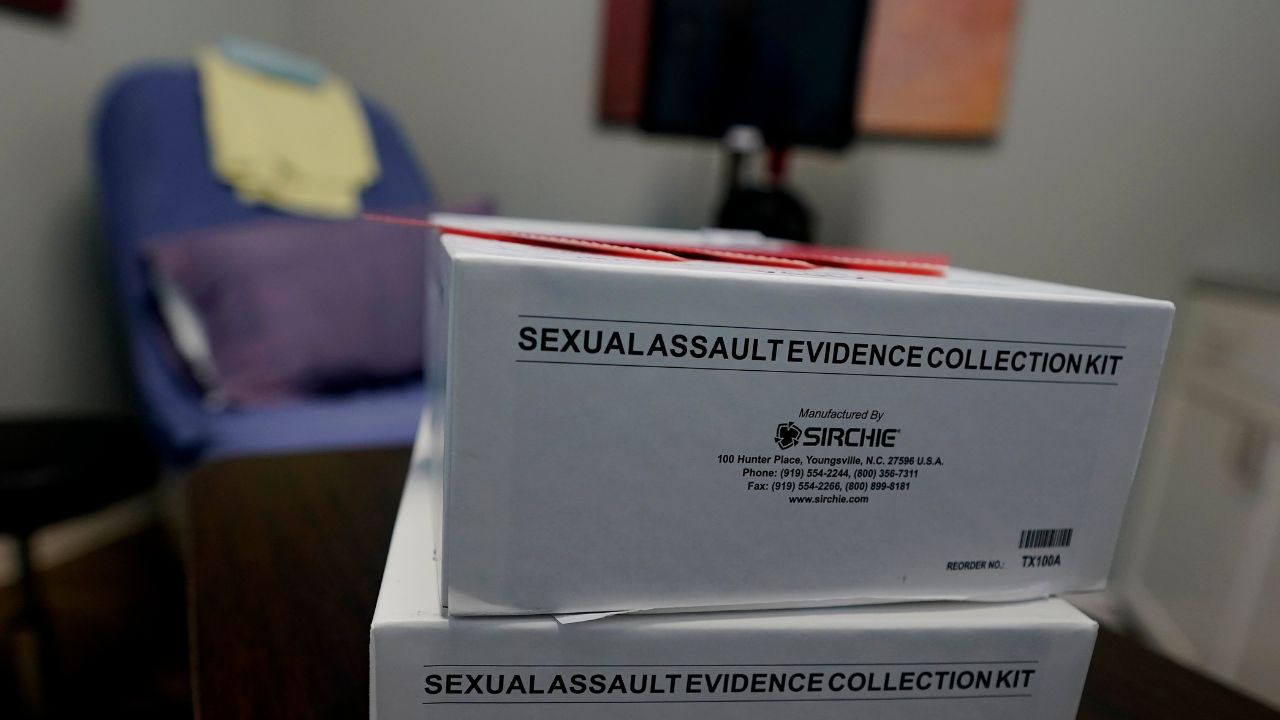 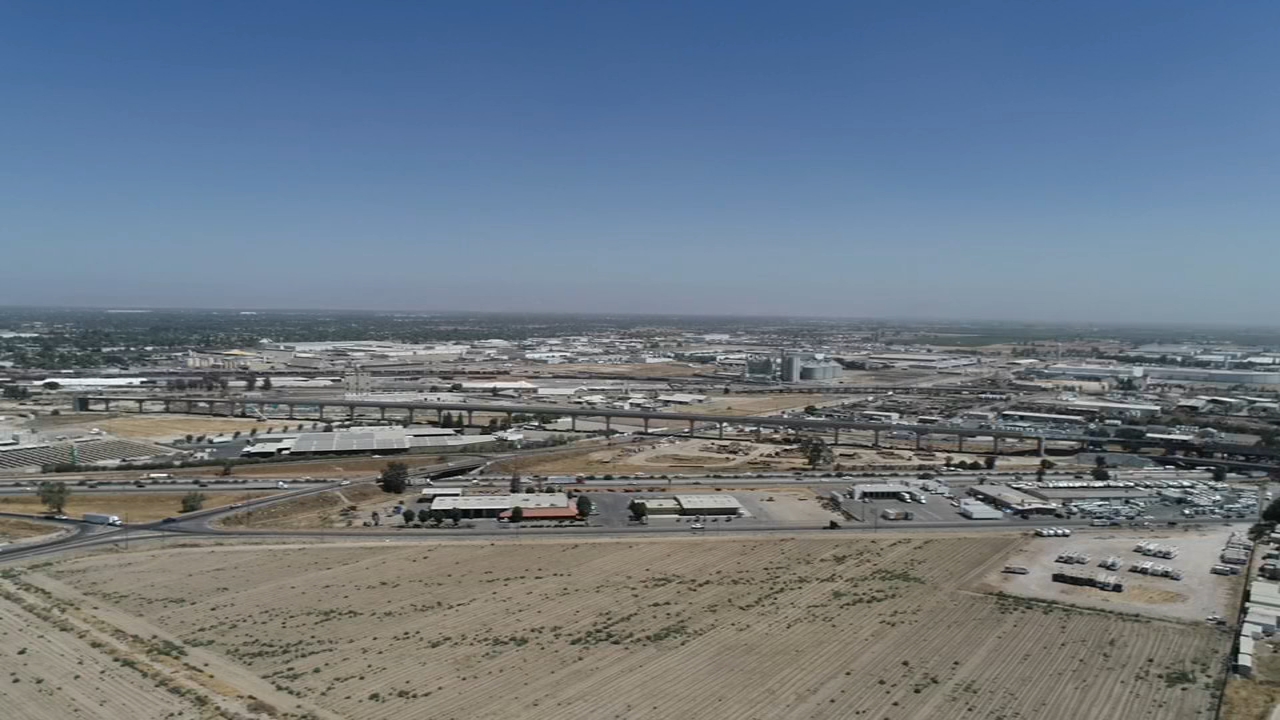