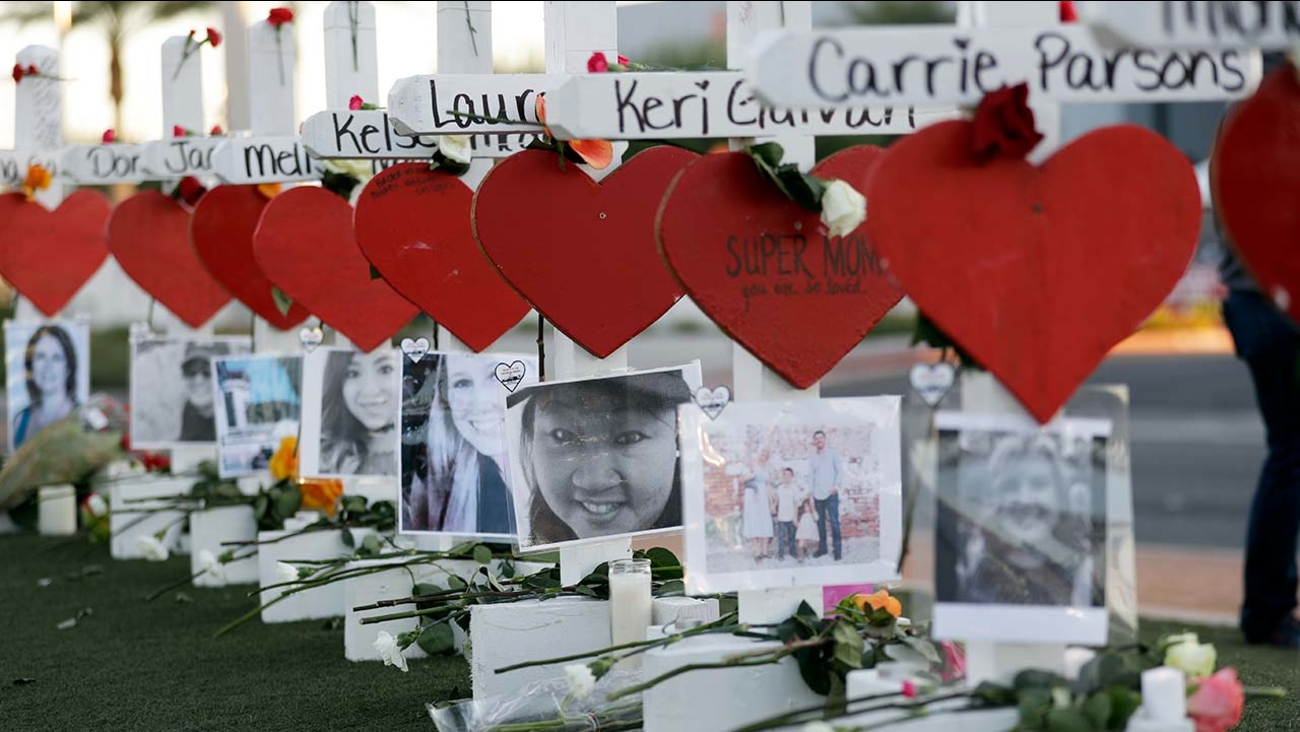 LAS VEGAS -- Attorneys who filed one of the first lawsuits after the Oct. 1 mass shooting that killed 58 concert-goers and left hundreds injured on the Las Vegas Strip are filing four more cases on behalf of more than 450 victims.

But this time, they're suing in Los Angeles - not in Nevada - against companies including Mandalay Bay resort and concert venue owner MGM Resorts International.

Houston-based lawyer Chad Pinkerton said Monday many of the plaintiffs live in California, and they're seeking a court and jury that won't be swayed by the size and influence of a casino giant that's an active political contributor and the largest employer in Nevada.