Man dies after being shot in the face in Atwater, police say

It is the city's fourth homicide of the year.
KFSN 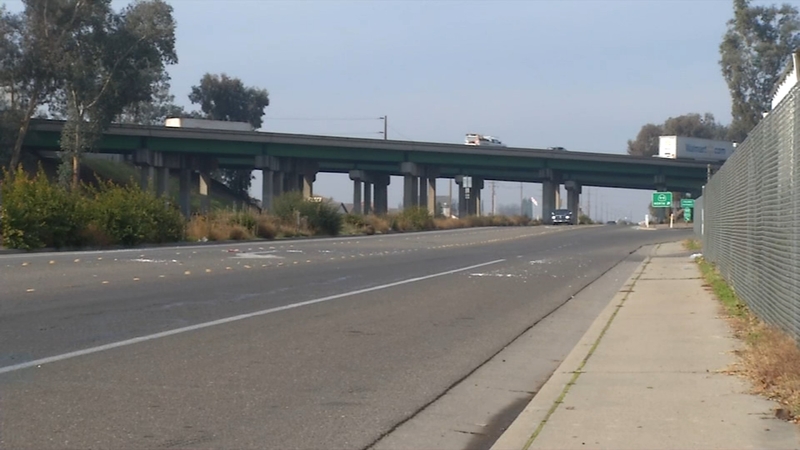 Man dies after being shot in the face in Atwater, police say

FRESNO, Calif. (KFSN) -- Atwater police are investigating after a man was shot and killed on Wednesday morning.

Officers found the victim lying on the ground at Atwater Boulevard near Applegate Road just before 4 am.

Investigators say the man had been shot in the face. Paramedics were called to help, but the victim died at the scene. His name has not been released.

The police found several shell casings near the area where the man was discovered. A motive for the shooting has not been determined.

It is the city's fourth homicide of the year.