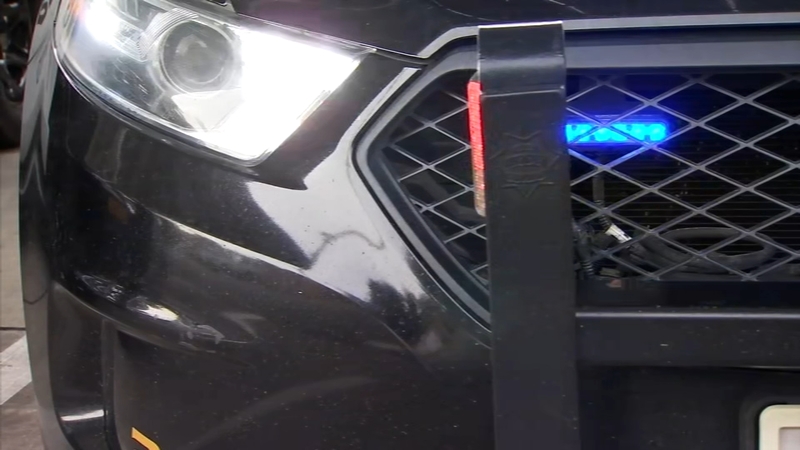 Lema is sharing his gratitude for the Atwater Police Department after officers arrested a man accused of threatening to kill his father and family just down the street from their home on Kim Avenue.

Lema says, "It would have been terrible, especially my house because there's other people who live there. It wouldn't have just been my father you know, so I'm glad none of that happened."

The investigation started around 7:30 Wednesday night. The victim called police to report that his ex-girlfriend's new boyfriend, Ramon Maldonado, was making violent threats because of a childcare dispute. Chief Michael Salvador says the suspect even showed his weapons over FaceTime.

Salvador adds, "There was enough detail with some of this FaceTime stuff and the pictures that were sent that it made it very obvious that the threat was credible, and it was imminent."

Investigators began tracking Maldonado's phone and realized he was driving from a home in Chowchilla to Atwater. They arrested the suspect as he turned into the neighborhood.

Salvador says, "We found a fully loaded 40 caliber handgun in the car, and we found latex gloves. So that led us back to the house in Chowchilla. We recovered an unregistered assault weapon there that was very similar to the picture that was shown to the victim."

Officers also discovered Maldonado was on a GPS ankle monitor for an aggravated kidnapping case out of Stanislaus County. He's now back in jail facing seven felony charges and is being held on a 300 thousand dollar bond.

Salvador says, "Our staff did an outstanding job, and we saved a life."