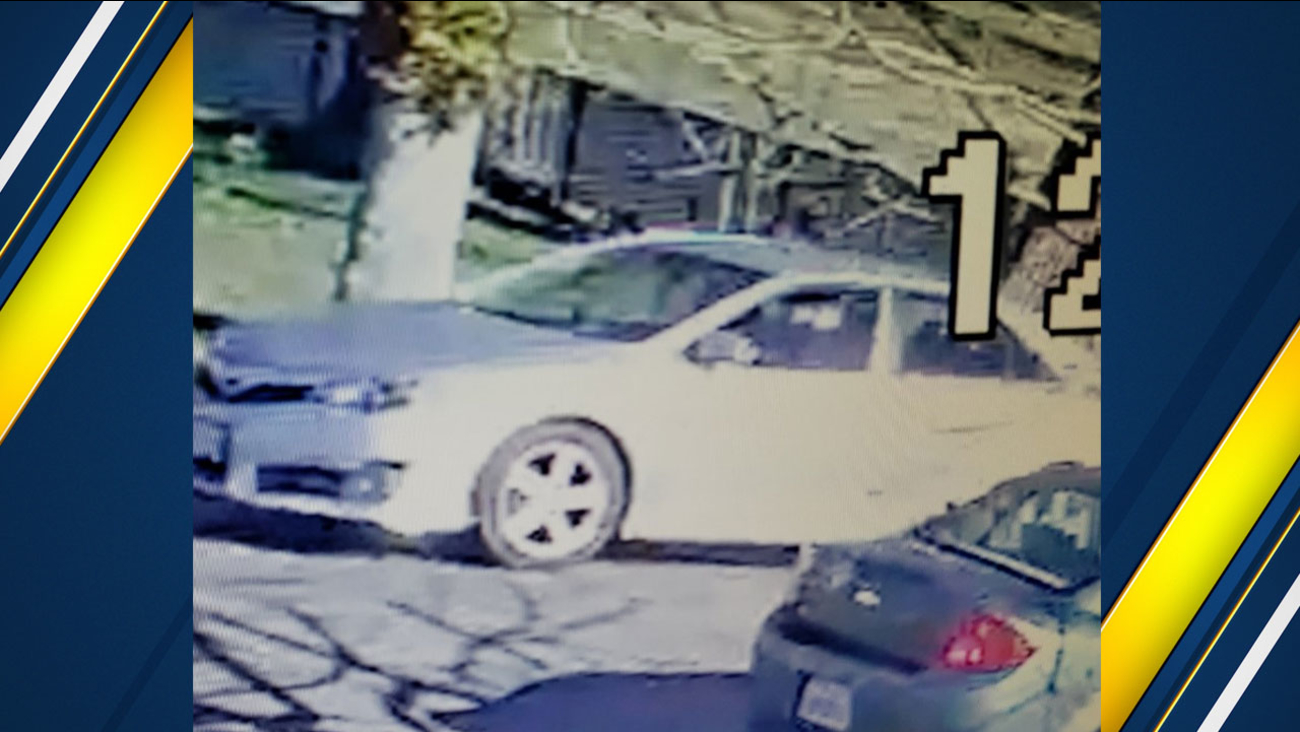 The officer was dragged 90 feet before he managed to free himself from the vehicle. He sustained minor injuries and was taken to hospital.