AP
By Trevor Marshallsea
SYDNEY -- Several foreign consulates were evacuated in the Australian cities of Melbourne and Canberra on Wednesday after they received suspicious packages.

The incidents come after Sydney's Argentinian consulate was partially evacuated on Monday after reports of a suspicious substance. The powder, contained in clear plastic bags within an envelope, was subsequently deemed not dangerous.
Report a correction or typo
Related topics:
australiasuspicious packageu.s. & world
Copyright © 2020 by The Associated Press. All Rights Reserved.
U.S. & WORLD 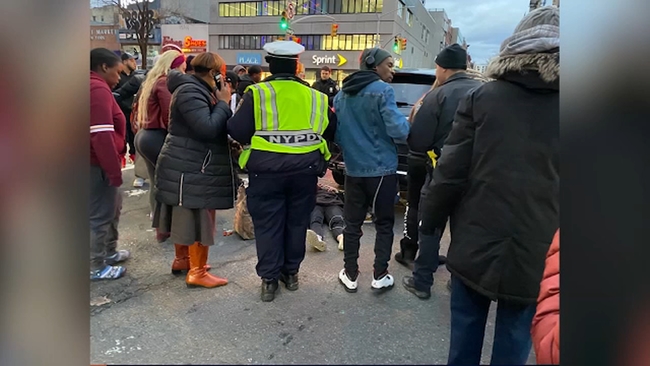 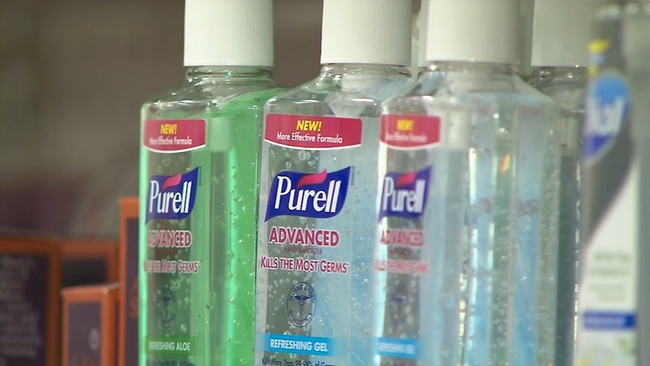