KFSN
FRESNO, Calif. (KFSN) -- With two of his six kids by his side, Ray Santos said the pain of losing his wife Vanney "Sandy" Santos is still fresh.

"My heart is pumping, my adrenaline is going, and the anger is coming out."

Sandy was walking alone Saturday evening near Millerton Lake, when she was hit by a car. The driver took off, leaving her body on the side of the road for 15 hours according to her husband.

Thursday, the California Highway Patrol arrested Marie Cuevas Razo. Authorities believe she was behind the wheel of her 2014 gray Dodge Charger when she hit the 49-year-old woman.

"Apparently it was an anonymous tip, the person heard someone else talking and put two and two together after seeing news reports and contacted authorities," said Ray.

Sandy's daughter, Franchette, says the arrest for now is a relief.

"It's a relief there's people who this happens to them and they don't find out anything."

But it still does not provide any closure and until that happens, Franchette is holding onto cell phone video taken a couple weeks ago in Napa. It shows Sandy sitting at a table with all of her kids, celebrating the birthday of the man she loved for 25 years.

"You could tell she liked it there and the last thing she said to me was when we left was thank you-- thanks, that was fun, thanks for letting us come out here," Franchette said. "She is just really going to be missed you know, I'm just glad that they found someone."

Razo, who is 60-years-old, is facing vehicular manslaughter charges. According to the Fresno Sheriff website she has bonded out of the Fresno County Jail.
Report a correction or typo
Related topics:
fresno countymillerton lakehit and runarrestmillerton lakefresno county
Copyright © 2020 KFSN-TV. All Rights Reserved.
RELATED 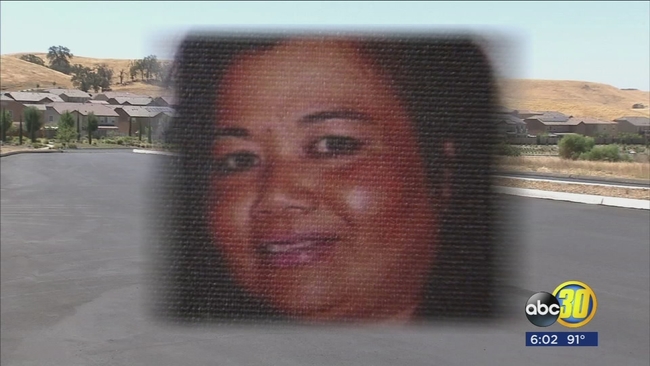